The move marks another significant step forward for the talented playmaker, who is widely considered by those in the know as Ajax Cape Town's greatest academy product over the last decade.

While his first taste of Absa Premiership football arrived with Wits when they lured him back from Portugal, the 24-year-old has now been tipped to take his career to the next level. 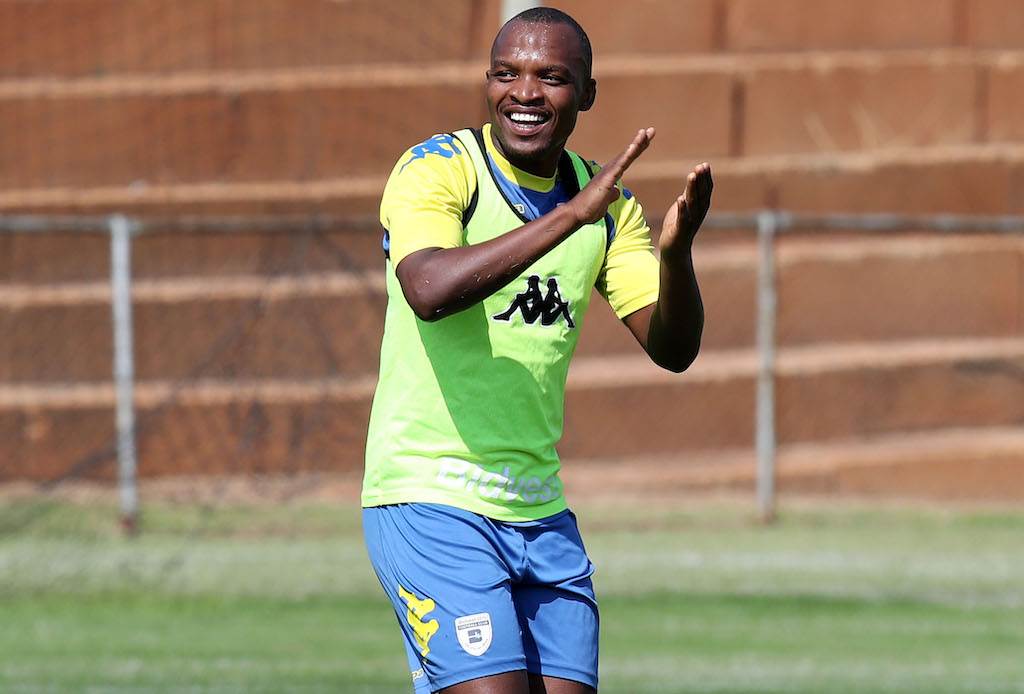 Zungu, who was on the books of Vitoria Guimaraes with Domingo a few years ago, believes Domingo destined to rejoin him in Europe, where he spent three years of his career after leaving Ikamva.

"I spoke to him today to congratulate him for signing for Mamelodi [Sundowns] and one thing that stood out is that he said, 'I'm not going to relax, I still want to go back to Europe'," Zungu tells KickOff.com.

"And I told him that's the spirit, he's still young. That guy is one of the best talents in South Africa, trust me."

The Amiens midfielder, who has just completed his fifth season abroad since leaving Sundowns, went on to explain why the former South Africa youth international will thrive under Mosimane's management at Chloorkop.

"He's got the energy, he's got the drive, he's got the discipline and he's a good guy. He's just the player Pitso needs because you can't play for Pitso if you don't run as Pitso always says," Zungu explains.

"This is a quality transfer move from Sundowns, they have signed a top player and I can tell you now that he's going to do well. I wish him all the best because signing for Sundowns comes with being famous and I hope that doesn't change him.

"But he's a good boy, very respectful and I talk to him. He normally asks me for advice and stuff and he's honestly one of my favourite players.

"It's a step forward for him. He came back [home] because he's still young and playing for Sundowns he's now going to be exposed to [CAF Champions League in] Africa. I hope he performs so that within the next year or two, he's back in Europe."