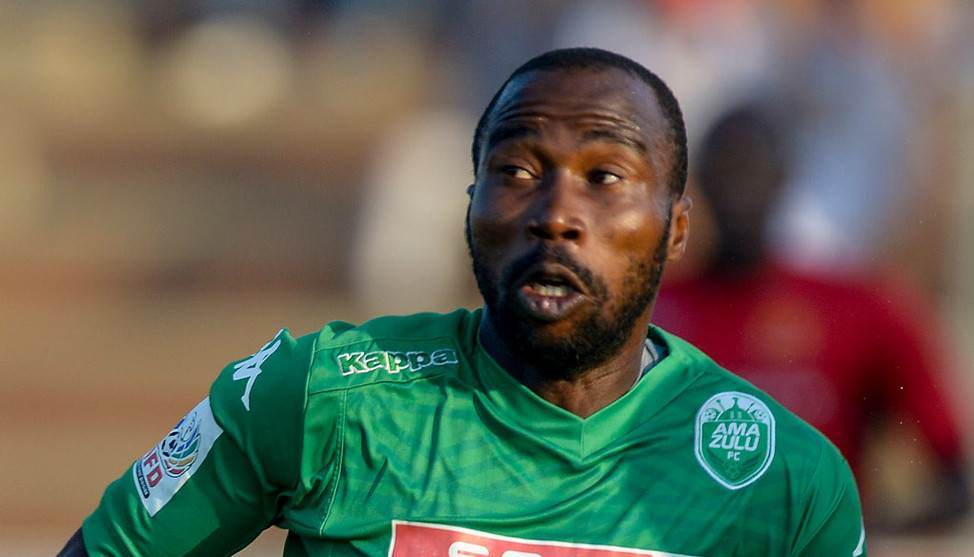 Usuthu on Wednesday announced the signing of midfielder Mbatha from Jomo Cosmos and Gabon left-back Stevy Nzambe on three-year deals.

Mbatha has big ambitions in the game.

"I want to be like him soon and even 10 times more than him. Overseas my favourite player is Luka Modric from Real Madrid and Croatia."

Meanwhile, Mbatha has faith Usuthu will impress under Zimbabwean coach Joey Antipas, who took charge of the promotion hopefuls in the off-season following the sacking of Steve Barker.

"Coach Joey Antipas is a very good coach who has a winning mentality and believes in simple football. My fellow teammates are a very hard working bunch of guys with hunger to play and a winning mentality. Many of them also want to make names for themselves and the club."