Shalulile has been in fine form this season, netting 12 Absa Premiership goals as the Lions of the North sit in the top eight with six games to go.

The Namibian international has been rated amongst the most expensive local players in terms of market value by Highlands co-director Larry Brockstone, who placed a R30-million price tag on the forward's head.

Kaftel says even though his club holds Shalulile in the highest regard, they won't stand in his way if the player gets a good offer, locally or overseas.

"We haven't had interest that we can look at, but if there is the right offer and it's good, we have to consider it," Kaftel tells KickOff.com.

"I think the best thing for Peter is to send him overseas and get an international club. Peter is very special to us and has been with us for years now. He is top goalscorer, amazing guy and an amazing player.

"For any of our players, if other clubs come after one of our players and if it is the right thing, we must look at it. We must consider them as well. Peter is like an adopted son. He is an amazing guy, we love him, he works hard. He is keen to improve and he gives 100 percent effort on the field." 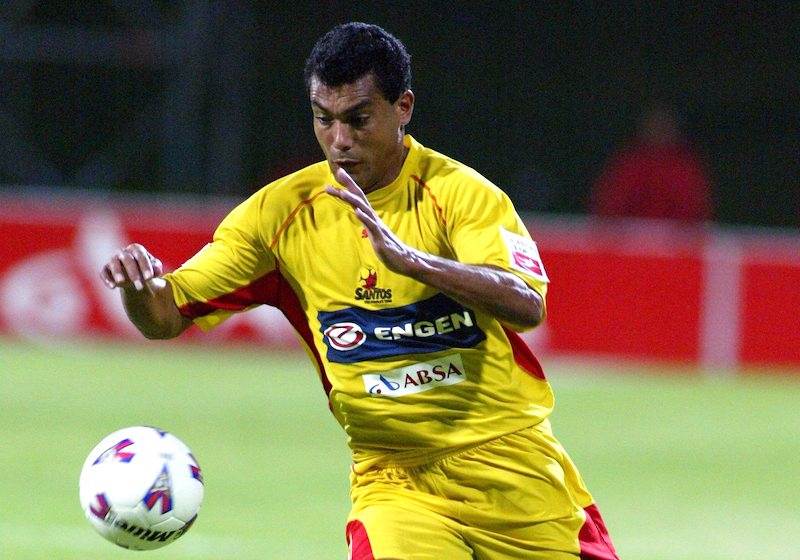 Raphael Chukwu (Nigeria) - Chukwu's 63 goals in 124 starts for Mamelodi Sundowns made a huge impact in the club winning three league titles between 1998 and 2000.
Next on KickOff
Former PSL goalkeeper re-emerges in shock England move