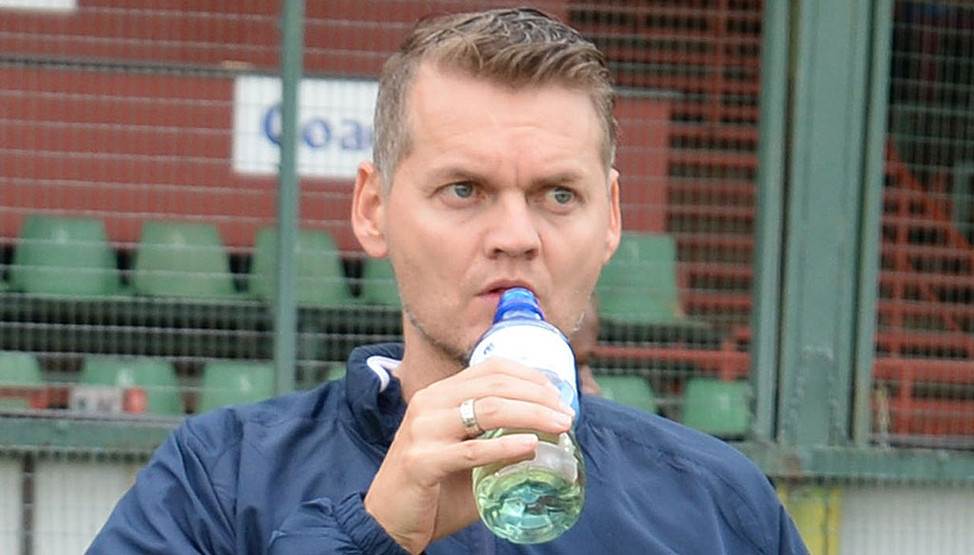 The former Free State Stars assistant outlined what he expected from the relationship with his new employers, indicating that he was there to play a significant part in their plans for the new season.

"First and foremost it’s important for me to have a good relationship with Muhsin [Ertugral] because I want to do more than just lay cones," Carnell told the club's official website.

"I am here to contribute, learn and grow. Pirates is a huge brand in South Africa and on the continent as a whole; a person will be judged on his work and not just his title.

"I have had a good progression of my career so far. I retired from professional football in 2011, then in 2012 became the coach of the UJ Varsity Cup team and in the last six months I was the Assistant Coach at Free State Stars and now I have made it to the big leagues so to speak with Orlando Pirates.”

"I am hungry for success and I want to do all I can to contribute in a positive way. I want to prove myself and also make people proud of our achievements."

Carnell also expressed his gratitude at having been given a chance by Ea Lla Koto, an opportunity that he believes got him to where he is today.

"It goes without saying that it’s an honour for me to be at Pirates, I feel this is the reward at the end of the road for all the hard work, but I have to thank the Mokoenas though for affording me the opportunity to spread my wings as a Coach," said the 39-year-old.

"The faith they had in me has resulted in others seeing what I had to offer and I believe that is the reason I am where I am today."