Brandon Theron has been snapped up by Highlands Park 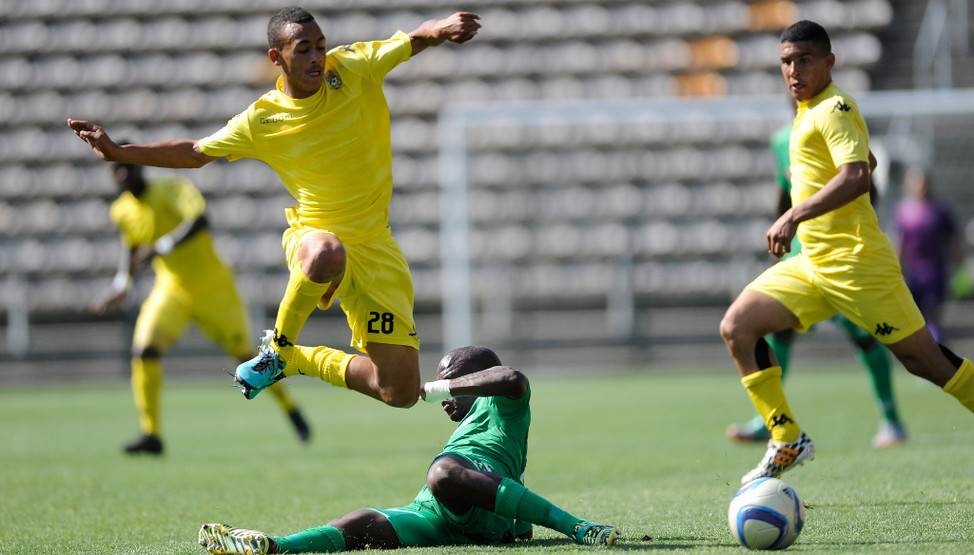 "Yes, I can confirm that "Junior" (Brandon Theron) has signed a three year deal with Highlands Park," he said.

"We would've loved to hold onto him as he was an important player to our club. However, this is a massive opportunity and also a very good deal.

"It would have been foolish to stand in his way as he gets a chance to play top flight football."

The 23-year-old Theron spent four seasons with the Kinnes from Grassy Park after joining them from Stars of Africa.