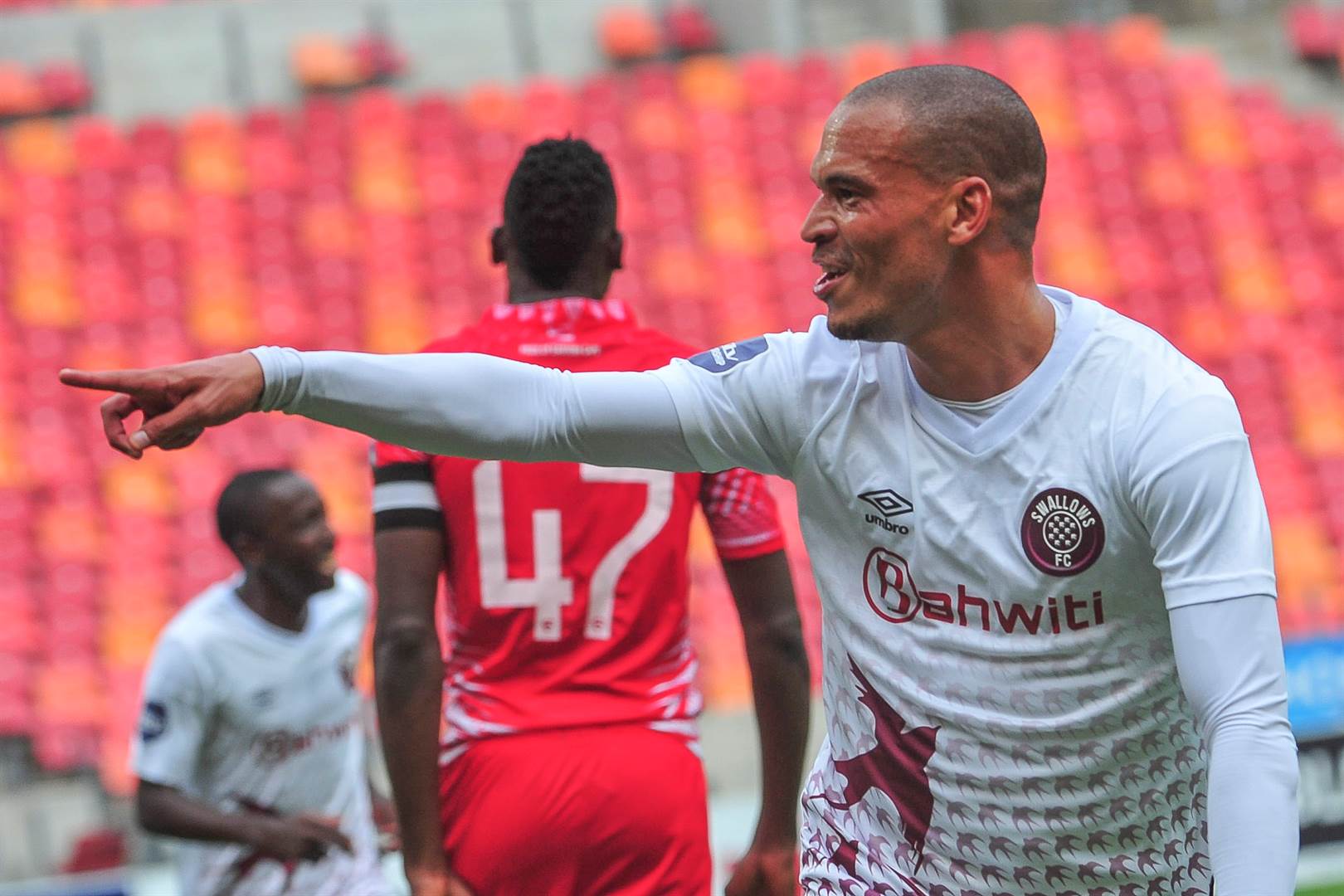 The two clubs had previously reached an agreement for the transfer of the 32-year-old, who produced his best goalscoring form with 11 goals in 26 appearances in all competitions last season.

A dream move for the attacker soon turned into a nightmare, however, with Chiefs backtracking on their agreement in principle following the appointment of Stuart Baxter.

Truter, speaking ahead of an MTN8 quarter-final tie against Orlando Pirates, admitted that he needed to have a word with Gamildien in order for the striker to regain his focus.

"I think he was obviously disappointed. More than half of South African footballers, as youngsters, it is their dream to play for the likes of Kaizer Chiefs," the Swallows boss said.

"I had to do some talking to, sit him down and get him to focus again. We had to look at the pros and cons of joining Chiefs.

"We had to remind him that here at Swallows he has some stability as well because of the performances he gave last season.

"He will have [Mwape] Musonda and [Kagiso] Malinga to push him as well, you can see the level of competition at training.

"They all want to start and play. And for the coaching staff, it is a massive headache. But, he is focused and there is no time to be relaxed, he has to get on with it." 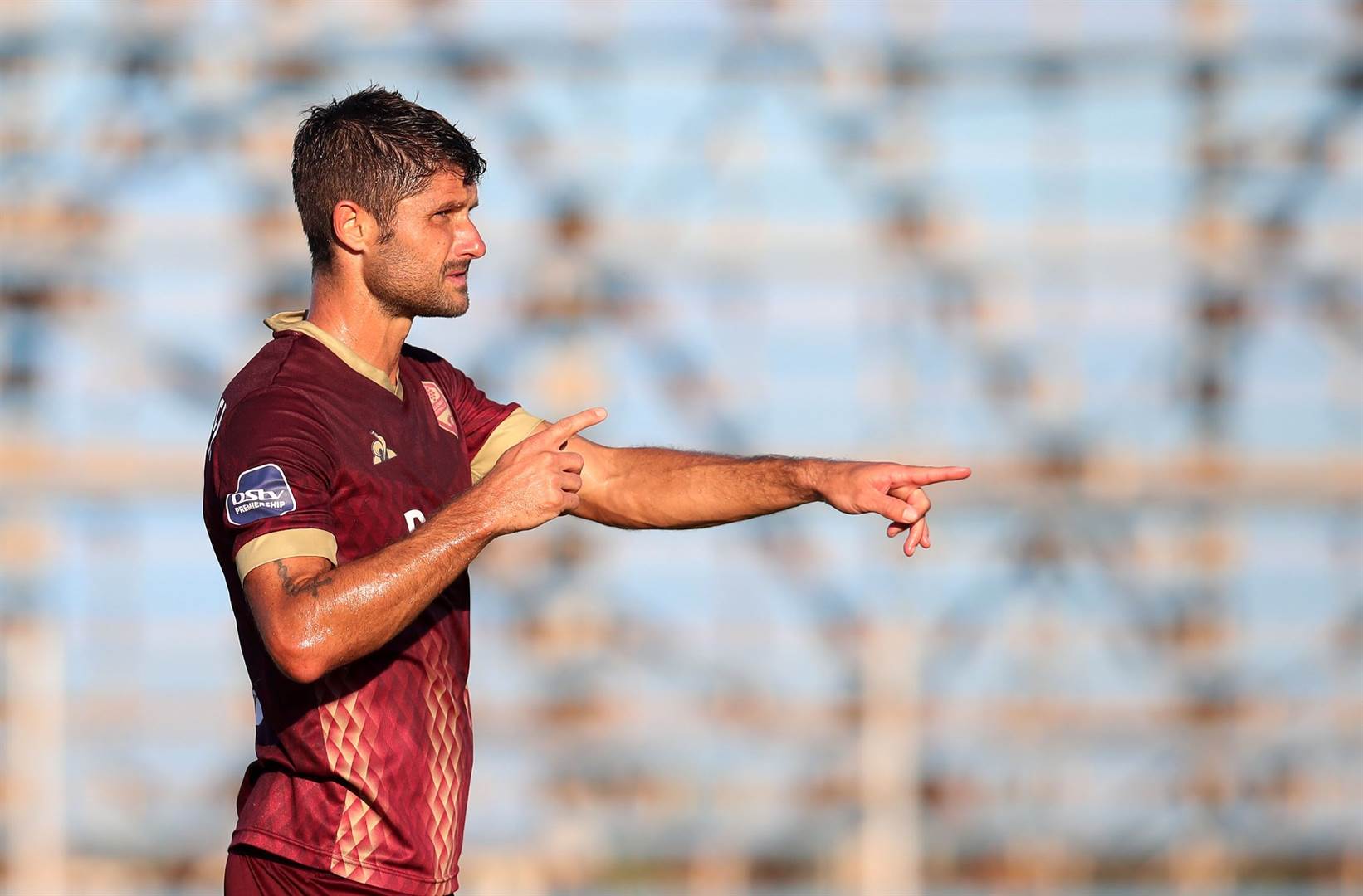