Brandon Truter the latest in string of PSL coaching changes 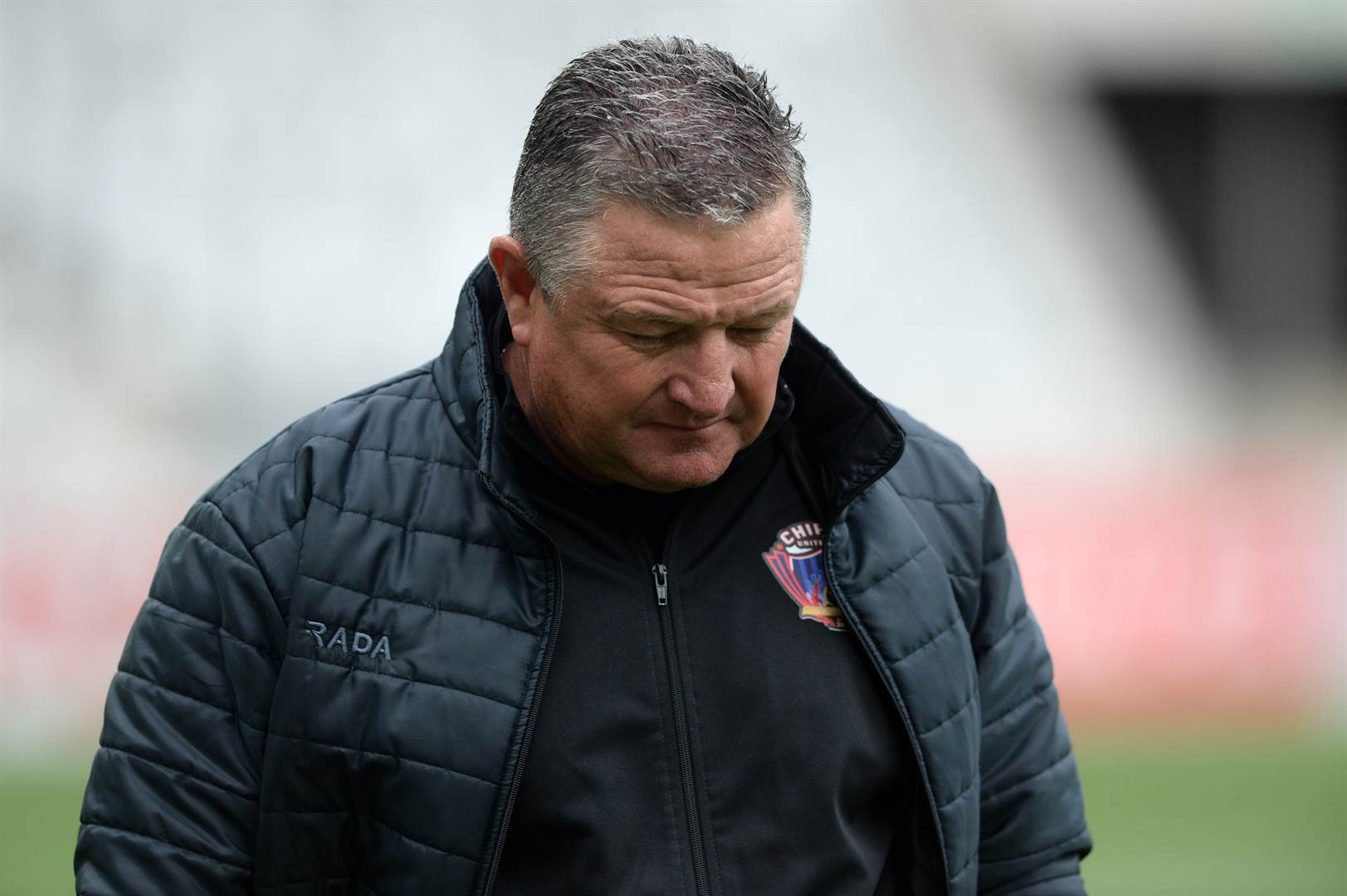 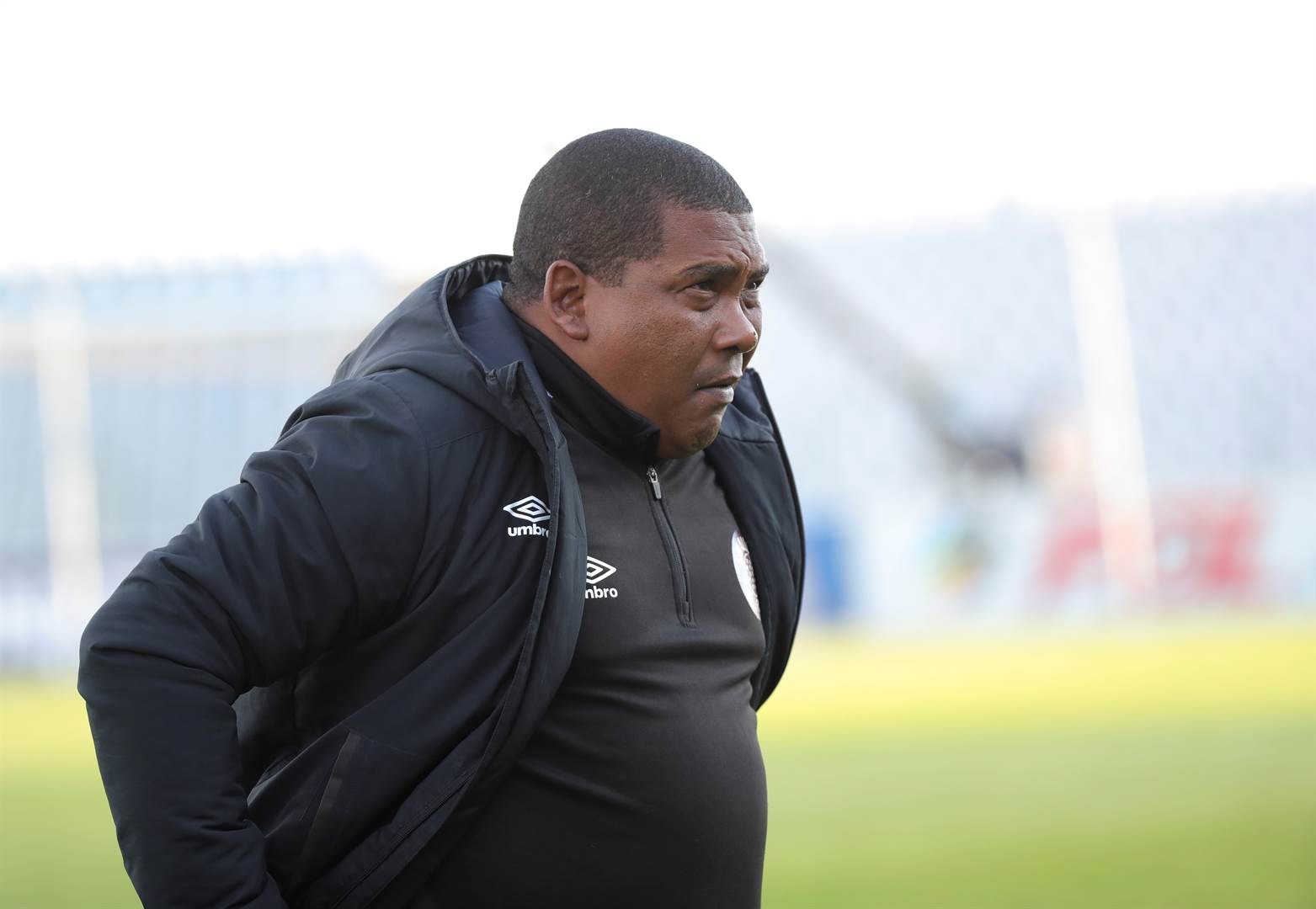 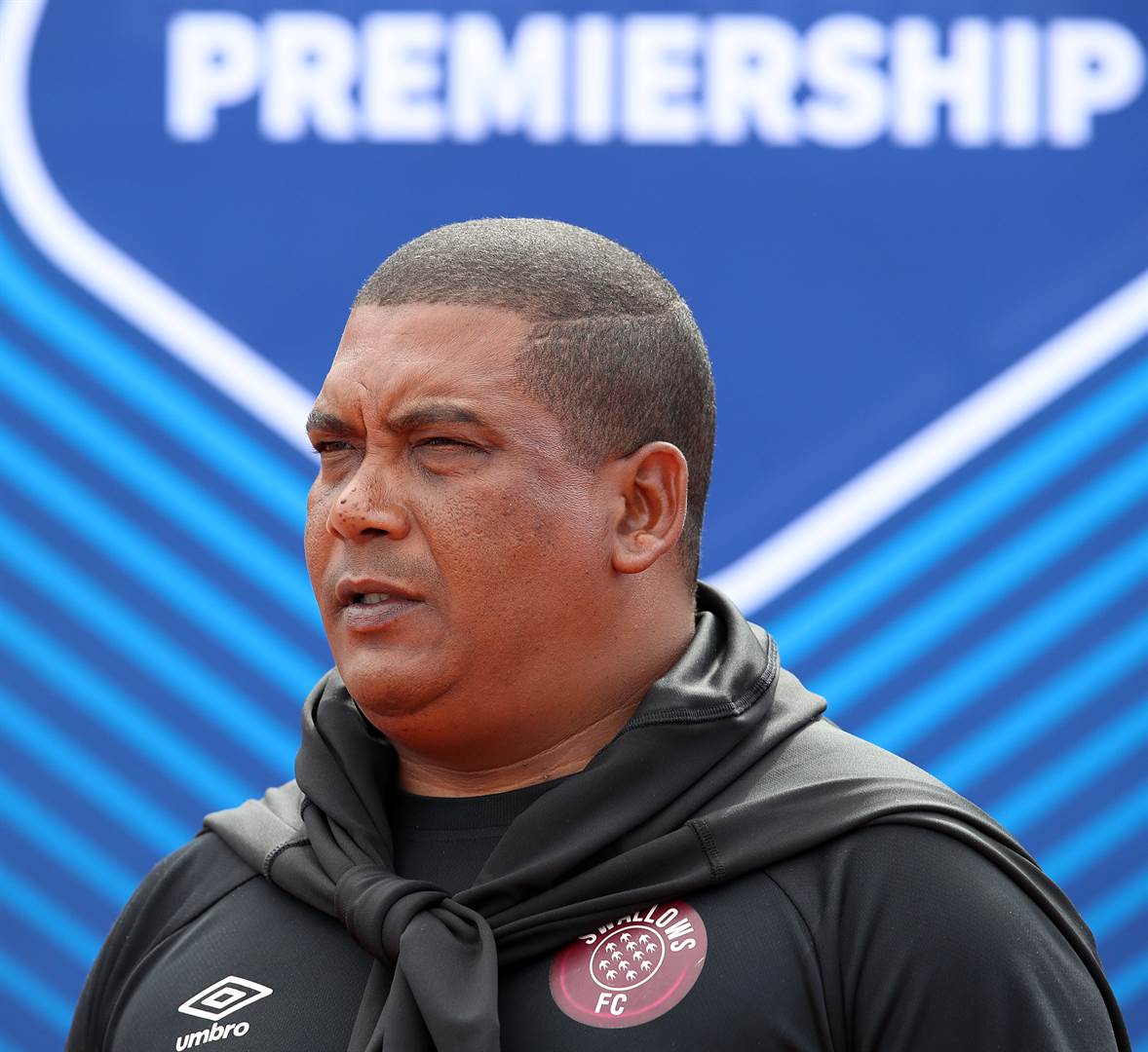 Following Swallows FC's decision to part ways with Brandon Truter, nearly half of the DStv Premiership sides have now made coaching changes this season.

Swallows sacked coach Brandon Truter and his technical team on Sunday after the Dube Birds suffered a 3-1 defeat to domestic rivals Kaizer Chiefs, leaving the club languishing at the bottom of the league standings.

The Soweto-based outfit have earned just eight points from their opening 12 league matches, prompting the hierarchy to wield the axe and replace Truter with former Baroka, Black Leopards and TTM coach, Dylan Kerr.

Swallows are the sixth club to make a managerial change this season, following on from the likes of Orlando Pirates, who were forced to replace Josef Zinnbauer at the start campaign following the German tactician's resignation.

The Buccaneers have since replaced Zinnbauer with his former assistants Mandla Ncikazi and Fadlu Davids, who have assumed the reins as co-coaches since the former Hamburg boss' departure in August.

Elsewhere, TS Galaxy parted ways with Owen Da Gama and replaced the veteran coach with German-Serbian manager Sead Ramovic, while Dan Malesela is back in the top-flight after filling the void left by Sebastian Migne at Marumo Gallants.