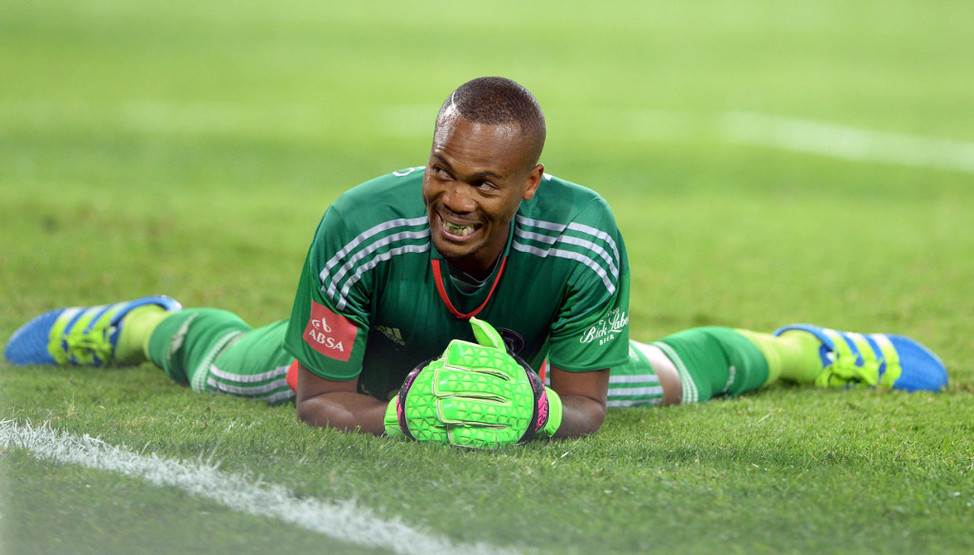 Pirates have been active in the market of late, bringing in the likes of former Free State Stars striker Ayanda Nkosi and ex-Ajax Cape Town duo Abbubaker Mobara and Riyaad Norodien.

The Buccaneers, who have also agreed terms for Ghanaian midfielder Bernard Morrison, are in a good mental space for the upcoming season under Muhsin Ertugral, according to Mhlongo.

"So far so good, the spirits are high and we are all getting used to the new coach," Mhlongo told the club's website. "The great thing about the new players is that we all ready knew each other from when they were with their old teams. So now we are just gelling and supporting each other. The mood in the camp is absolutely awesome, it actually doesn’t feel like there are any new players and you can see with the way everyone carries on that we have a strong spirit of unity and camaraderie.

"The new players are a good addition to the team. They also want to prove themselves and show that they are here on merit which is a good thing. We have become more of a cohesive unit, there are no individuals here. We see each other and interact with each other as a team.

"As senior players we have done our best to welcome the new guys and we have made them aware that our supporters expect to win. They mustn’t focus on the pressure but rather relax, enjoy the journey and understand that we are a family here. The important thing for them is to always remember who they are and never lose sight of their goals," concluded Mhlongo, who looks set to battle for the number one jersey with Jackson Mabokgwane at Mayfair.