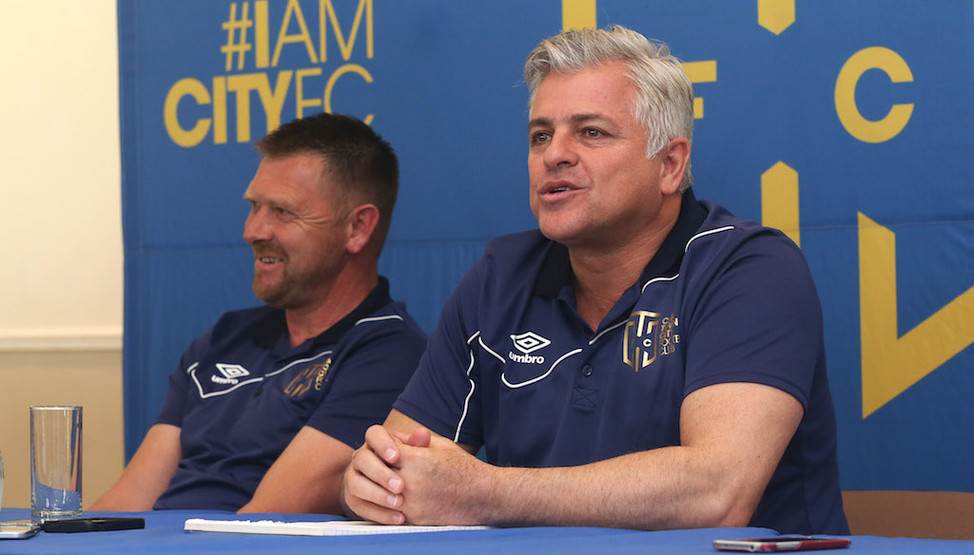 Comitis has confirmed that his new club have secured Cape Town Stadium as their home venue, yet revealed the World Cup arena is not available for all 15 of their home fixtures.

“We have secured Cape Town stadium for as many weekends as are available, as they have bookings with other events,” the Cape Club’s boss told reporters.

“At this stage we have eight out of our 15 home games secured, and we are in the process of negotiating another four, with the possibility of just changing the days we play.

“Four of our 15 fixtures are a no-go as the stadium is booked for the whole weekend, and we are looking at alternatives for those four games.”

When asked by snl24.com/kickoff what alternative venues were being considered, Comitis revealed that the Newlands Rugby Stadium was an option, as well the former home ground of the club he recently purchased.

“I’m going to approach Newlands Stadium management as a possibility, while we are also considering taking the four games back to Mbombela Stadium,” he said. “We are evaluating all opportunities.”

City will open their 2016/17 League campaign at Cape Town Stadium on Tuesday, 23 August against Polokwane City.