Ambina misses out on Cameroon call-up for World Cup 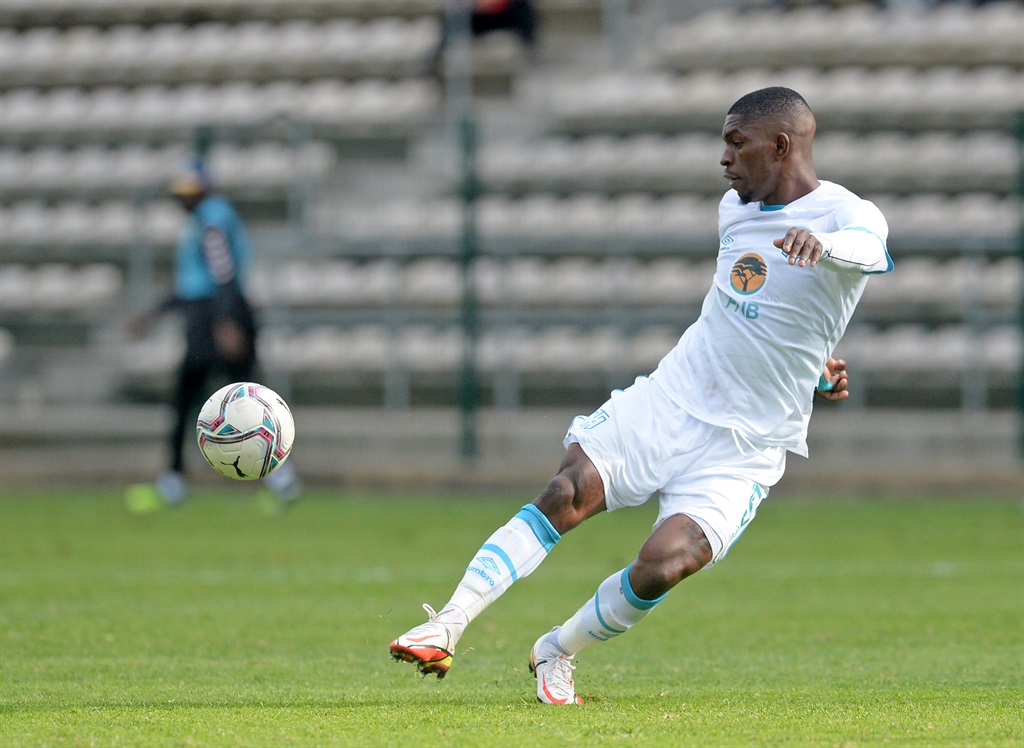 Cape Town City star Brice Ambina has missed out on a call-up to Cameroon's squad for the 2022 FIFA World Cup.

The Indomitable Lions' head coach Rigobert Song announced his 26-man squad for the 2022 FIFA World Cup in the early hours of Thursday morning to reveal that Cape Town City midfielder Brice Ambina had not made the cut.

Ambina received his maiden senior international call-up for Cameroon's friendlies against Uzbekistan and South Korea in September but always appeared unlikely to make it into the final squad for the showpiece tournament.

The 20-year-old's exclusion leaves Orlando Pirates goalkeeper Richard Ofori as the only PSL player likely to be present at the World Cup in Qatar after the veteran shot-stopper was named in Ghana's provisional squad earlier this week.

Ofori has been a regular fixture within the Black Stars' camp in recent years and is widely expected to make the final cut after recovering from a short injury-induced spell on the sidelines with Pirates.

Meanwhile, South African-born midfielder Keanu Baccus, younger brother of former Kaizer Chiefs midfielder Kearyn Baccus, will also make the trip to the Middle East after being selected to team up with the Australia squad.