Shonga, 24, is widely considered as one of the most talented forward's in Southern Africa and has often attracted interest from the continent's elite clubs in North Africa over the years.

But after falling out of favour at Orlando Pirates, the player made a switch to the TTM (Marumo Gallants) for six months before City pulled off a massive coup by luring him to the club.

However, Shonga has yet to find the net in 13 appearances across all competitions since his switch in January and the club are now believed to be open to his exit.

With head coach Eric Tinkler back at the club as the successor to Jan Olde Riekerink, sources within the club have suggested Shonga may be moved on in order to rope in new recruitments in line with the coaches style of play.

The potential sale of the 15-time capped Chipolopolo star who still holds three years on his current contract is expected to open a foreign quota spot and income for their current transfer targets. 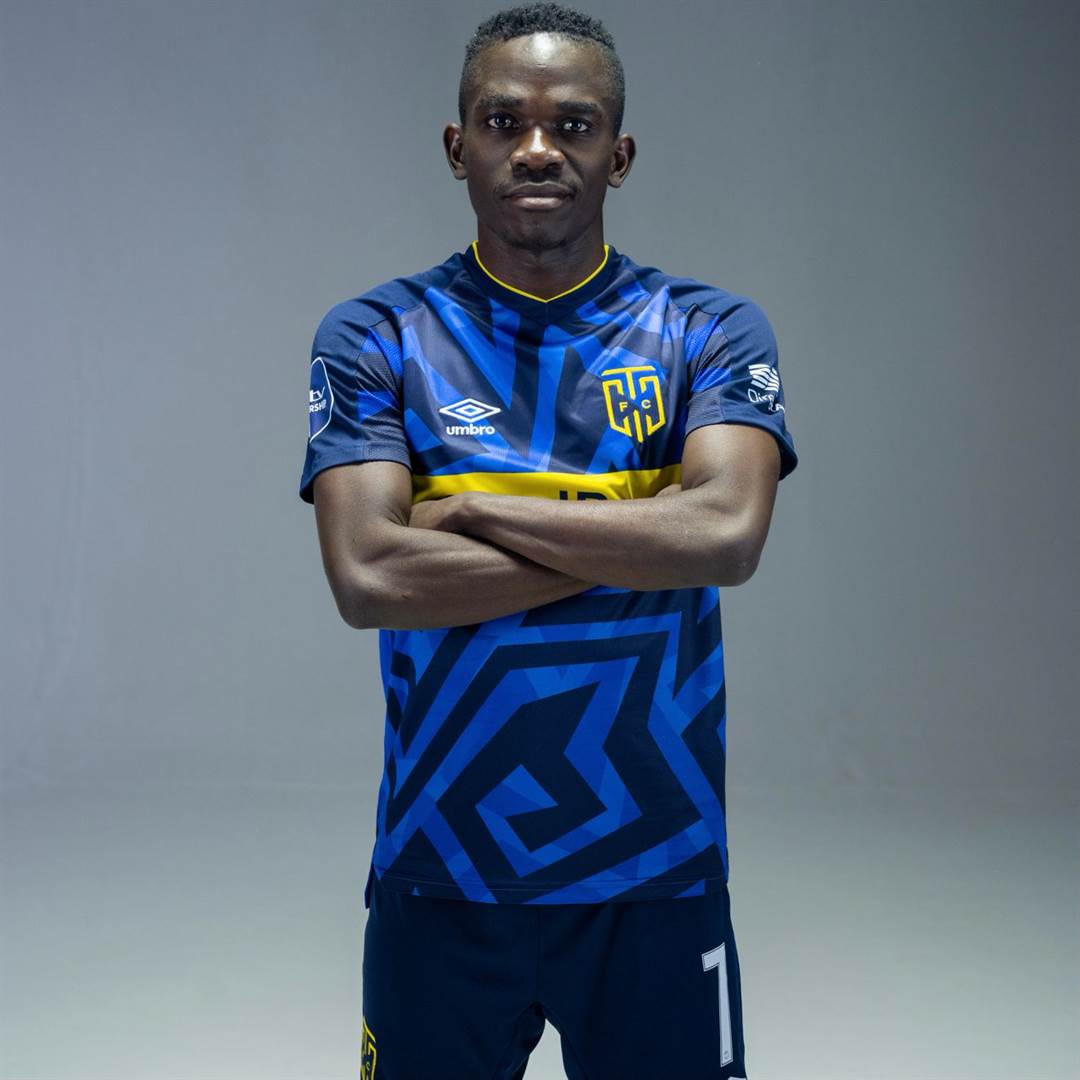 Fagrie Lakay - Joined after impressing on loan from Bidvest Wits