Dias, 24, has been turning out for Pirates' five-a-side team after leaving University of Pretoria back in 2019.

Having spent time in the Netherlands with PEC Zwolle, the technically gifted midfielder brings a wealth of experience to the newly formed Urban Warriors despite his age.

Speaking to Spurs' official website, Dias has explained how his career went under the radar over the past few months.

"When I got out of the operation, that’s actually when I got released from Tuks. So I had to do a lot of rehab and everything, so by the time I was cleared to play the season had already started… so I was in a bit of a situation because the teams already had their players," he is quoted as saying.

Dias will now be aiming to help Ian Taylor's side achieve their promotion targets as they languish 14th in the 16-team first division, 10 points behind league leaders Sekhukhune United. 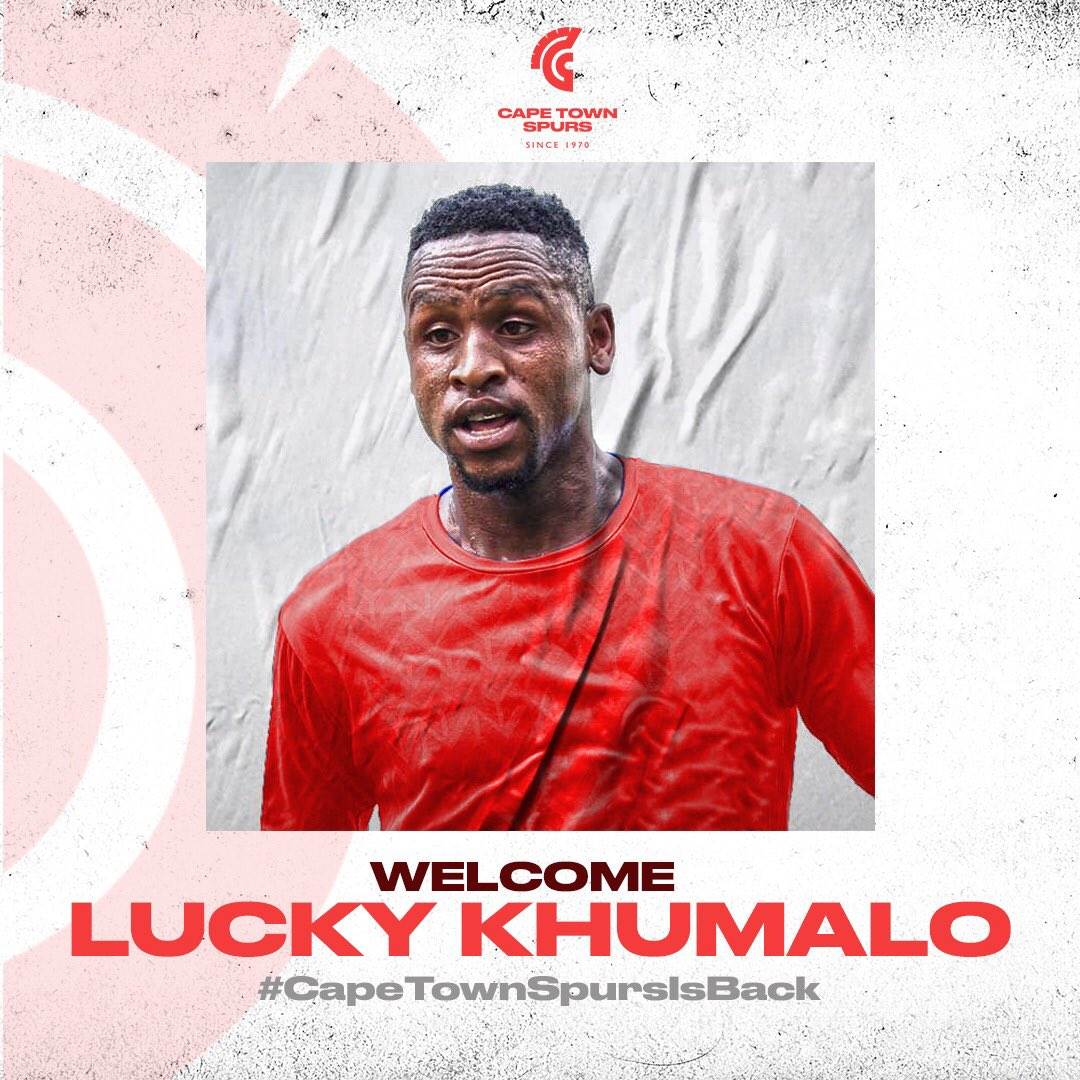