Meshack Maphangule to return to Pirates Diamond Thopola to return to Pirates 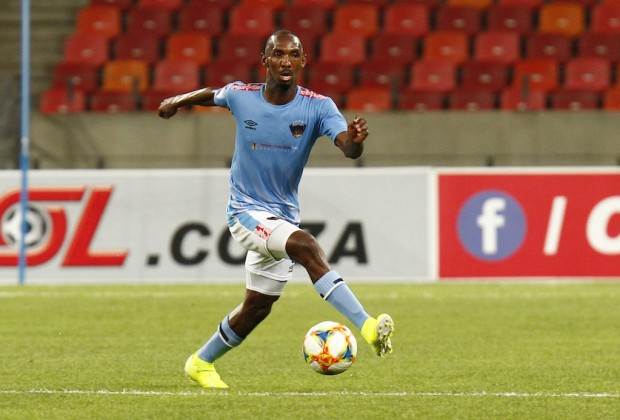 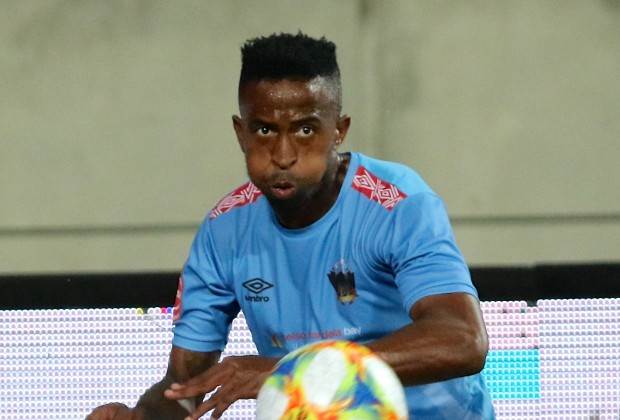 Boikanyo Komane's contract was not renewed Ruzaigh Gamildien's contract was terminated, and he has since joined Swallows FC Gerald Modisane's contract was not renewed Ronaldo Maarman will be loaned out for the 2020/21 season

Chippa United's new broom has swept clean with the club announcing no less than 15 exits from the club ahead of the 2020/21 season.

Seema arrived just a few weeks before the bio-bubble from Bloemfontein Celtic and was forced to make do with what he had at his disposal for the resumption of the 2019/20 campaign.

The former Lesotho international managed to steer The Chilli Boys to safety as they managed two wins, two draws and two losses in their final six matches to end in 11th position on the log.

However, the club on Monday announced that 15 players have departed Nelson Mandela Bay, including two players who have been sent out on loan, while some have already found new clubs.

"Diamond Thopola, Tercious Malepe and Meshack Maphangule who were all loaned from Orlando Pirates Football Club. Their loan contracts expired and will not be returning for the 2020/21 season," read a statement from Chippa.

"Athini Jodwana who joined the club in Jan, will be loaned out for the 2020/21 season alongside with Ronaldo Maarman. The Chairman would like to thank the players for their contributions and wishes them all well on their future endeavors."