In January 2019 Walusimbi was reported to have refused to join the Chilli Boys when Chiefs tried to send him the Port Elizabeth on loan.

The Uganda Cranes international ended up at Albanian top-flight side KF Vllaznia, where he signed a one-year deal.

At Chiefs 'Jajja Walu' only played 14 times in all competitions before his contract was mutually terminated less than one year into his three-year contract to create a foreign spot for Nigerian goalkeeper Daniel Akpeyi.

The most-capped Uganda left-back's contract with Vllaznia has now expired, and he is also said to be in talks with Police Football Club.

"Chippa is negotiating with Walusimbi Godfrey but Mr Mammila [Morgan] knows better. The offer is already there, still negotiating," a source close to the player tells KickOff.com.

"There's no such thing. I don't know what are they talking about. As for me I'm still waiting for my coach to give me his final list of players that he wants," Mammila says.

"That's a lie, I don't even remember the guy," Seema adds.

"You know agents will start playing in people's minds, it's that time. And it's good that you called me. I don't even remember the guy." 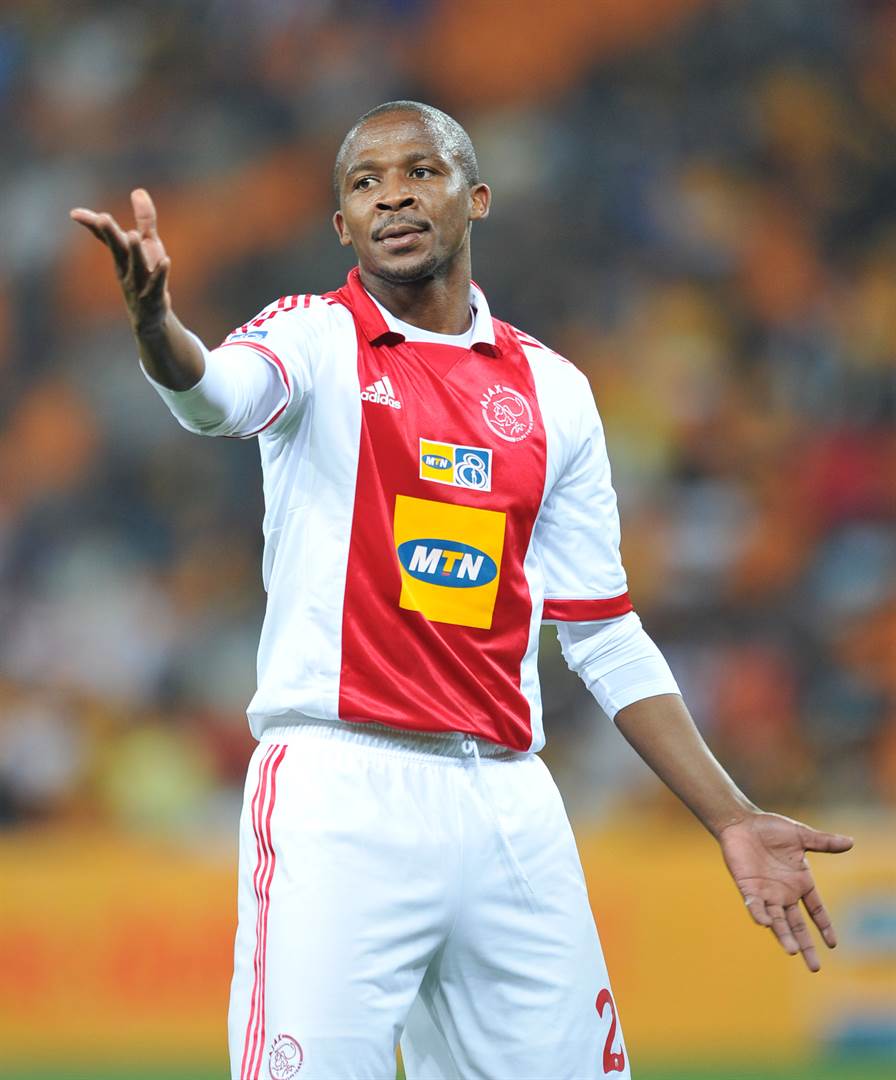