The 22-year-old played 10 matches for the GladAfrica Championship outfit this season after joining from Tshakhuma Tsha Madzivhandila in January this year.

Although born of a Nigerian father, Ononogbu, whose other name is Nkosinathi, has a South African mother and was born and raised in Ivory Park, Midrand.

According to the player, he has already been released by The Hammer Boys and is currently a free agent.

Contacted for confirmation, Ononogbu's agent Pontsho Madumo says even though there was some interest in the player, nothing has been finalised yet with JDR.

"No we are still busy with these kind of things, we haven't settled everything yet. He's still part and parcel of JDR. Ja definitely he might move, but currently now he is still with JDR," Madumo says.

"Maybe today later. Ja Chippa United is interested... then there's Stellenbosch we are talking to. But ja. currently we still have to finish with JDR first because due to not getting promoted the player wants to play in the PSL.

"We are still talking to JDR. We are just parting in an amicable way, there were certain things that we agreed upon. They are not releasing him, they are trying to keep him for this season, but we haven't agreed on personal terms.

"That's the only thing. Because look, they put in an offer, so we are just looking at the offer and currently we haven't agreed on the offer.

"Remember he's left with a one-year contract with the team. They want to keep him so they can fight for promotion again but the player wants to stay [only] if we agree on personal terms, but if we don't agree we will see how we settle each other."

JDR chairman and coach Nditsheni Nemasisi could not be reached for a comment. 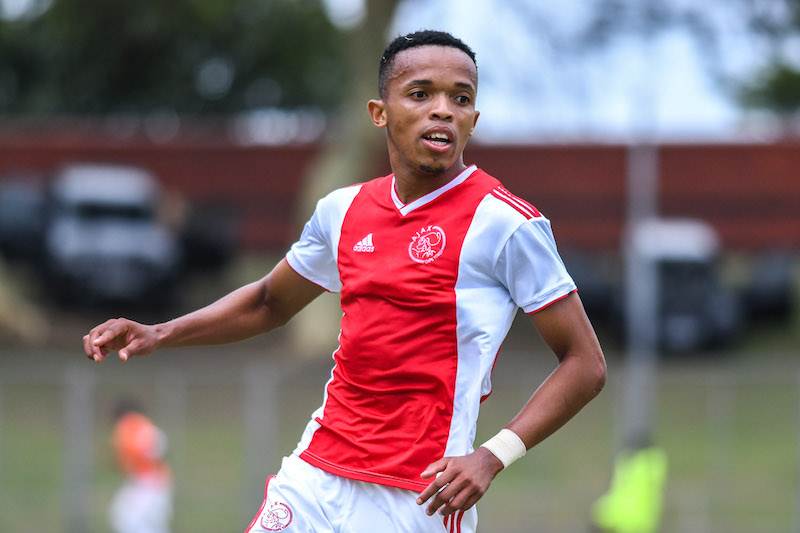