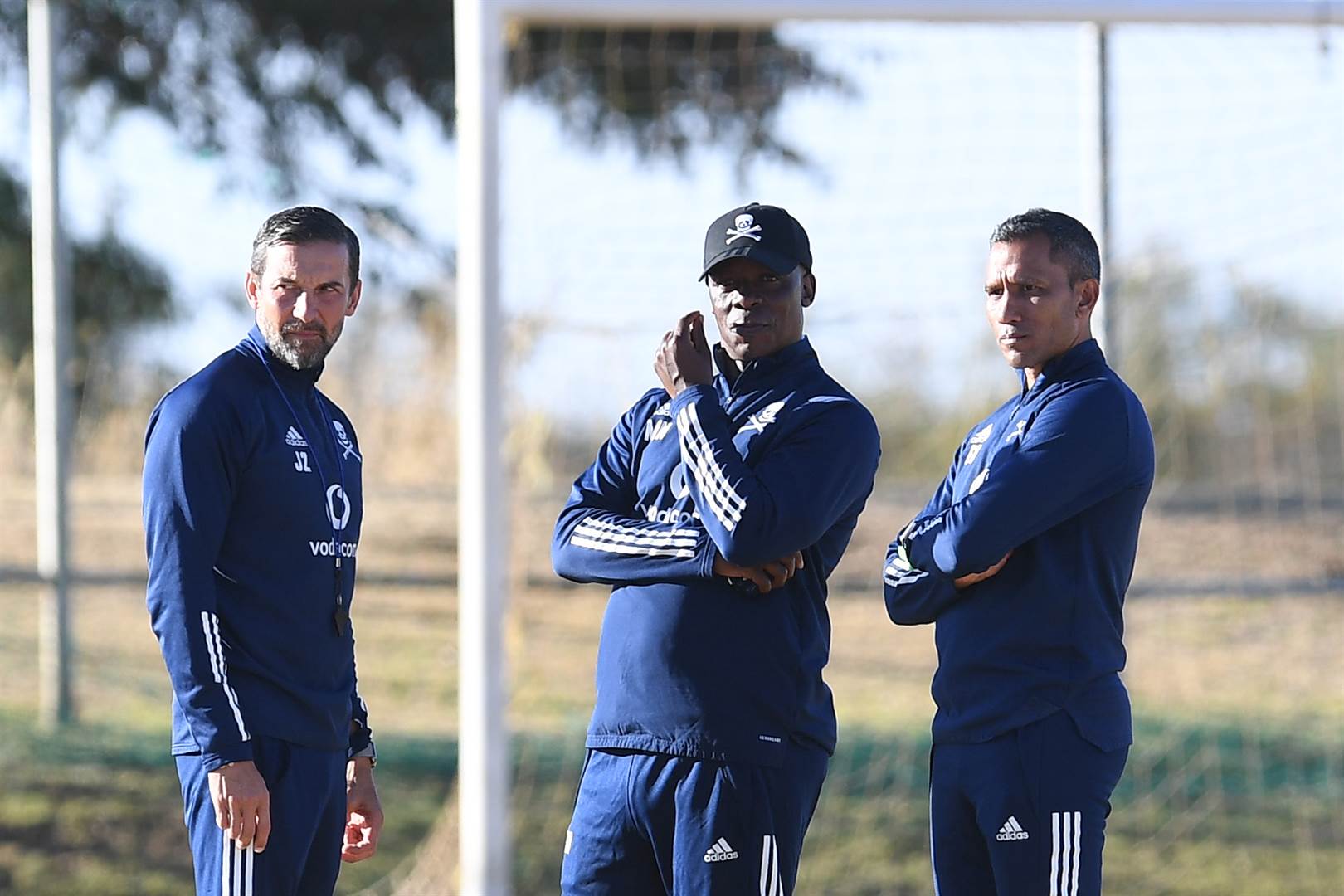 The German handed in his shock resignation, with immediate effect, on Monday following a 2-1 derby defeat to Swallows FC in an MTN8 quarter-final in Soweto over the weekend.

With the DStv Premiership season fast approaching, the Buccaneers will want to move swiftly in announcing Zinnbauer’s replacement.

Motale has now backed odds-on favourite Ncikazi to now take over after an impressive spell at Golden Arrows.

"Local is lekker but local is only lekker when you have support and a good structure," Motale tells KickOff.

"We all know what Mandla can do so let's give him a chance.

"There is also Fadlu Davids, with them both being young coaches who have experience.

"It’s about time that we give local coaches a chance. It’s time we believe in our own.

"Mamelodi Sundowns have proven it. Yes, some will say they have the resources but it’s not only about that but also about proper planning and setting goals.

"Fadlu did well at Maritzburg United and Ncikazi too at Arrows.

"Benni McCarthy also did it with AmaZulu and took them to position second in the standings,” Motale adds.

Zinnbauer leaves having lifted the MTN 8 trophy during his time at Pirates while also reaching the quarter-final stage of the CAF Confederation Cup last season.

However, this didn’t seem enough for a demanding set of supporters with calls growing at the end of last season for a managerial change.