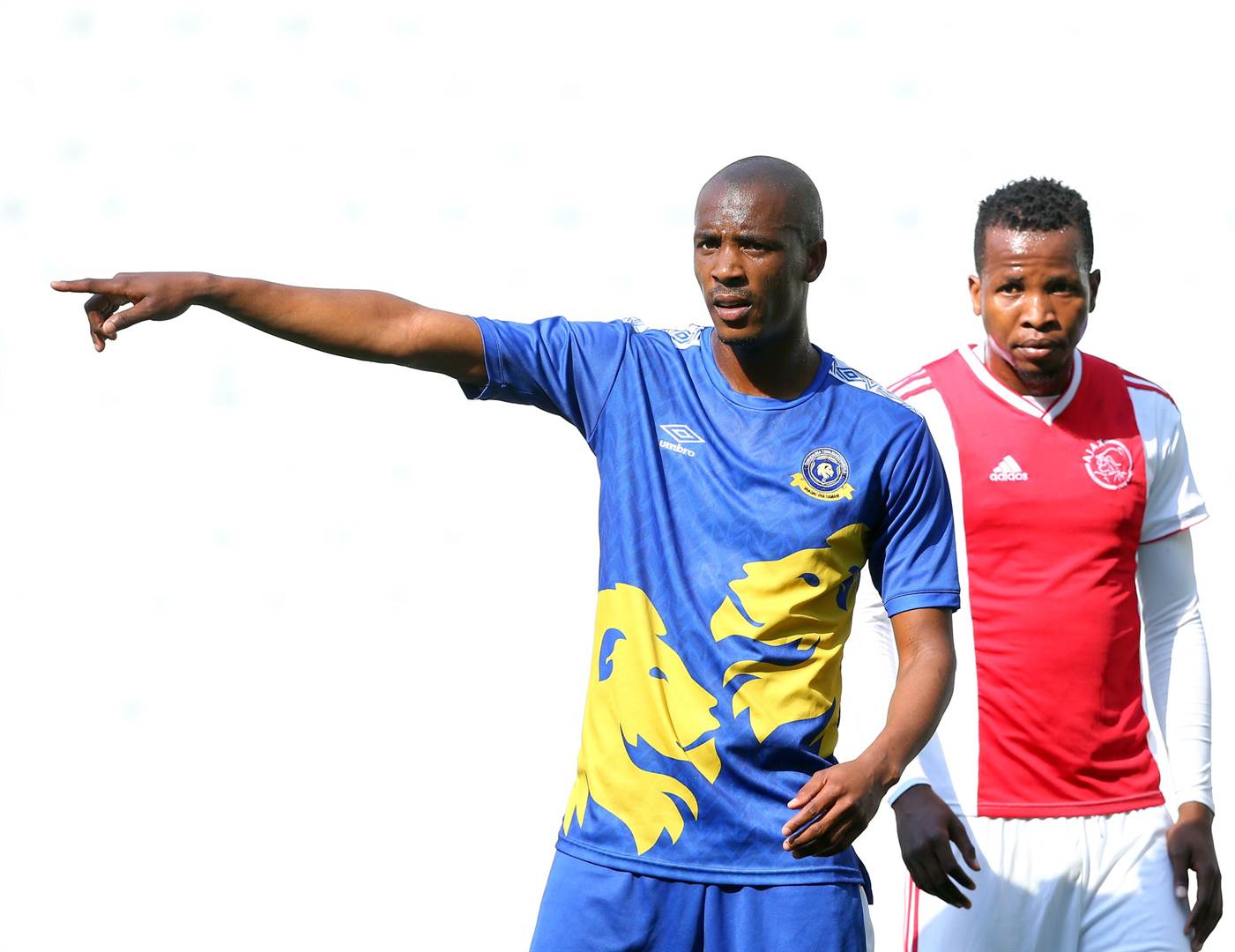 Bhengu most recently featured for Bizana Pondo Chiefs in the GladAfrica Championship after previously being part of a Swallows FC side that clinched promotion to the top-flight while scoring four goals in eight games.

The 31-year-old is in search of a new club after his most recent stint with Black Leopards - alongside his brother, Linda - failed to come to fruition.

"I went to Leopards because David Thidiela called me to come and play with my brother," Bhengu tells KickOff.com.

"I trained with them and scored in the friendly but after two meetings I couldn't get any conclusive answer on if they were signing me so I felt like I was wasting their time.

"I don't know what they thought and there has been no follow up from their side since then. I am back training on my own again hoping to get a club that needs a goal scorer. I cannot be perfect fitness-wise because I haven't undergone a pre-season with any team but with my experience and scoring abilities, I can still do a job.

"I'm injury-free. I know there are teams in need of a finisher."

Bhengu, who previously had stints with Thanda Royal Zulu, SuperSport United and the original Moroka Swallows says he can still do a job.

"Is my scoring record not good for me to at least be having a club considering the scoring troubles in our football? I can still play for Pirates or Chiefs and do a scoring there," Bhengu added.

"Not that I am demanding to walk in and be handed a contract but if I can get a chance to train with a team, I can earn a contract."