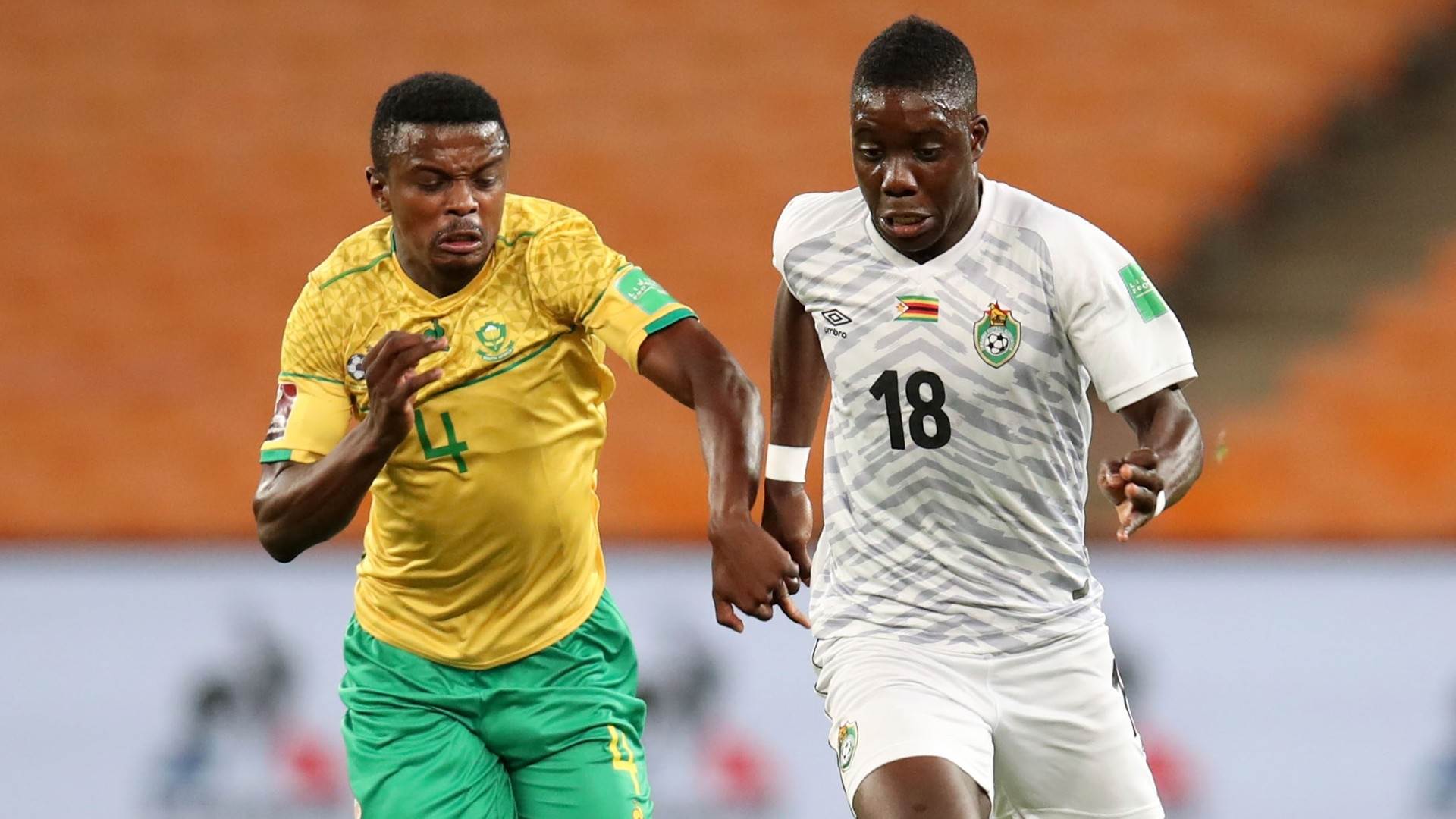 The COSAFA region will have no representation in the 2022 FIFA World Cup Qualifiers Play-Offs after yet another disappointing campaign with the PSL also now thin on its chances of having players in Qatar.

Bafana Bafana headlined the eight countries from the region who were in the group stages but ended up suffocating under the weight of the power of West and North African countries.

DR Congo is the only country from outside West and North Africa heading into the Play-Offs after finishing top of a Group J that they were always expected to win.

The rest of the cast of those into the Play-Offs has Morocco, Senegal, Ghana, Egypt, Mali, Cameroon, Nigeria, Tunisia, and Algeria – five countries from the West and four from the North.

This means only Daniel Akpeyi of Nigeria and Ghana keeper Richard Ofori face the prospect of heading to Qatar.

Akpeyi is with Kaizer Chiefs while Ofori plays for Orlando Pirates.

Bafana and Ivory Coast were the best performing second-placed teams after both finished on 13 points though SAFA has filed a complaint with FIFA over the dubious penalty awarded to Ghana in Sunday’s game and the general handling by Senegalese referee Ndiaye Maguette.

A review of the rest of the COSAFA countries shows that Zambia were third on seven points in Group B after only winning against Mauritania.

Mozambique and Malawi finished third and fourth respectively in Group D providing bucketloads of points to Cameroon and Ivory Coast.

Angola – one of only two countries from the region to ever qualify for the World Cup along with South Africa – finished bottom in Group F with a single win from six.

In Group G, a hopeless and awful Zimbabwe were the worst of the lot finishing bottom without a single win while Bafana were better off after putting in a challenge only to be robbed on the last day.

Namibia finished third in Group H after winning just once in a group easily won by Senegal.

Only three countries from the COSAFA region – Malawi, Zimbabwe, and Comoros – will play at the 24 nation AFCON finals in Cameroon starting from January 9 to February 6.