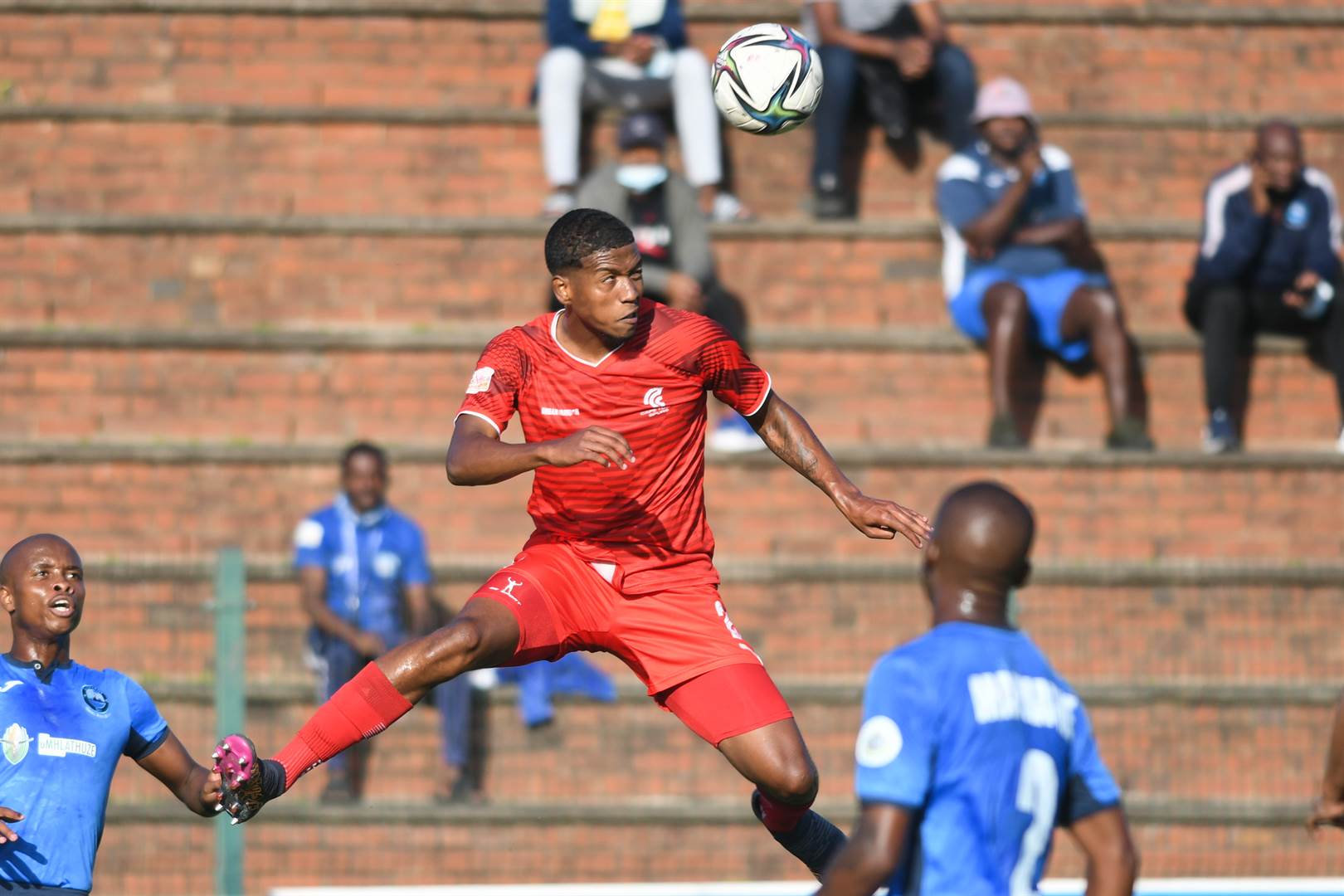 Dortley had been strongly linked to Kaizer Chiefs in recent weeks after an impressive campaign.

The talented defender made 20 appearances for the Urban Warriors during the 2021/22 season where he caught the eye of the Soweto giants.

Club CEO Alexis Efstathiou has now confirmed that the 20-year-old is nearing a move to an unnamed European club.

"We've got someone in Europe at the moment who is trying to finalise everything."

Efstathiou added that negotiations are at an advanced stage.

"It seems like the deal is happening, but until the cheque is in the bank we can't say it's done.

"I can't reveal the name of the team for now, but it's in Europe.

"Let's keep it like this for now and see what happens.

"But the deal is not good as done until the money is in the bank, that's how it goes."