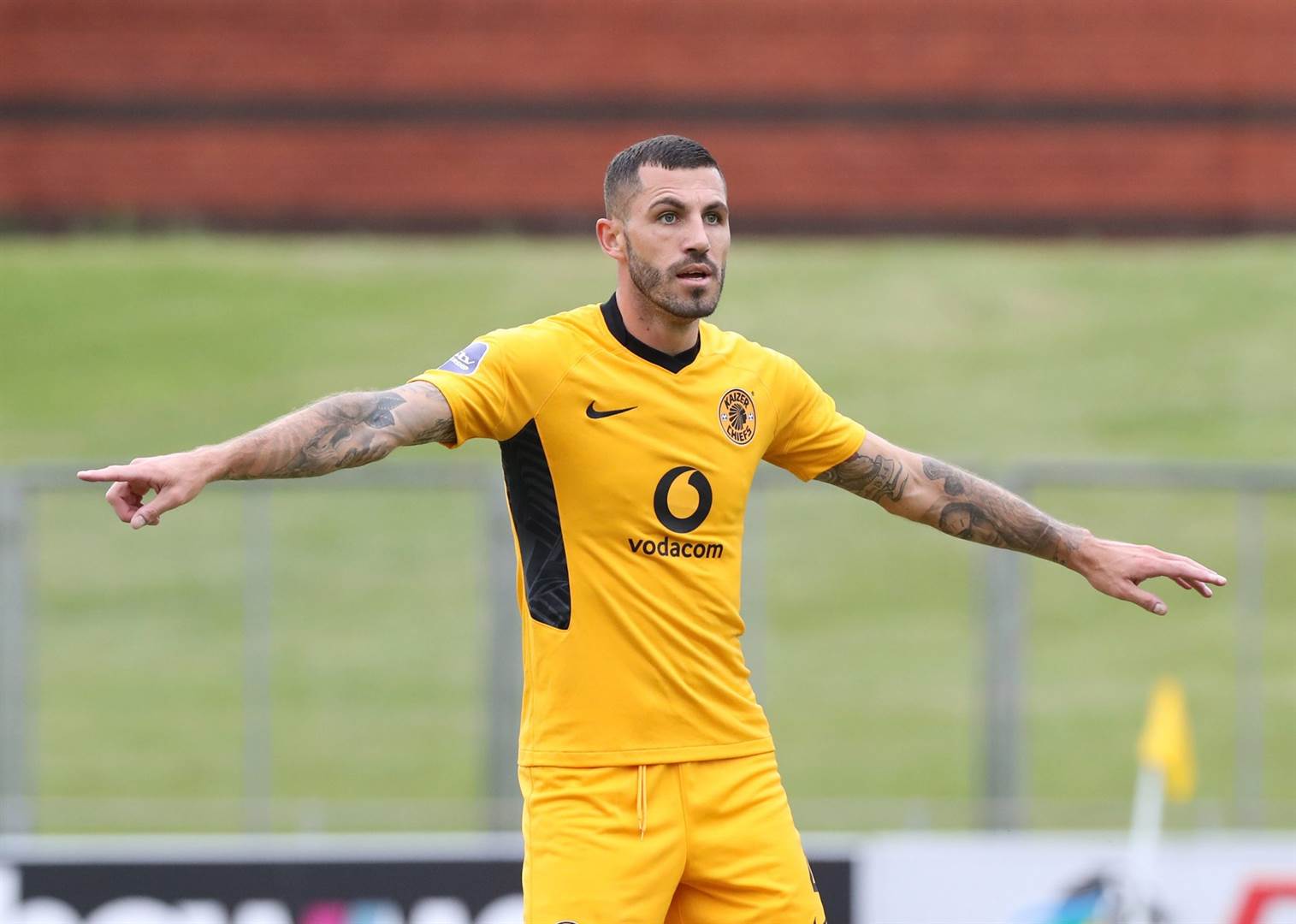 Cardoso was amongst the players released by Kaizer Chiefs last month in a mass restructuring exercise which also pushed out other over 30s in Ramahlwe Mphahlele, Leonardo Castro, Samir Nurkovic, Bernard Parker, Lebogang Manyama and Daniel Akpeyi.

With Cardoso, he was sacrificed despite playing 24 games last season.

His seven years stay at Naturena ended with no silverware won.

Following weeks of negotiations, the 33-year-old has now agreed to a one-year deal with an option to extend at Sekhukhune United.

The activation of the option years will depend on what happens in his first season at the club where he will arrive as one of the better earners.

Sekhukhune have been signing the majority of their experienced signings on initial one-year deals with an option to extend since they started out in the first division.

Cardoso trained with the club on Thursday.

The major sticking point in reaching the deal that he has with Sekhukhune was around his package which had to be adjusted from what he was earning at Chiefs.

Prior to joining Chiefs, Cardoso was at Free State Stars.

Sekhukhune have already been busy in this window making several signings after releasing a third of their squad from last season.