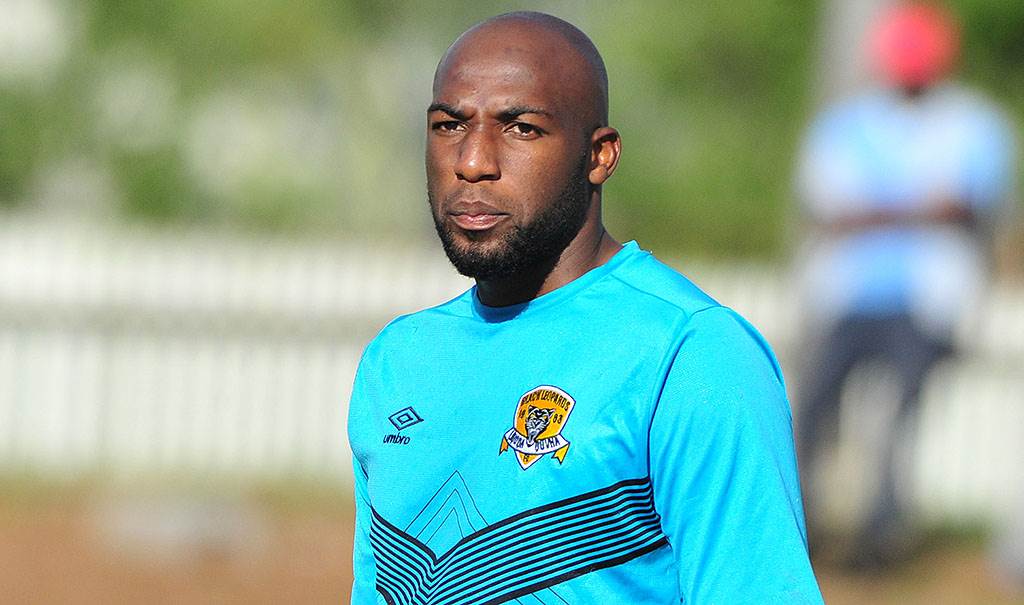 Black Leopards boss David Thidiela is spitting fire on reports that his goalkeeper King Ndlovu has been suspended due to ill-discipline.

Reports have emerged in Limpopo that Ndlovu has been suspended by the club after an alteration with coach Dylan Kerr during the league match against Maritzburg United in Limpopo recently.

Lidoda Duvha were beaten 2-1 by United before losing again to Mamelodi Sundowns by the same scoreline on Tuesday.

Thidiela has dismissed the reports and assured his club's fans that all is well within the club.

"There are people trying to destabilise my team and we are aware of everything going on behind the scenes. It's all nonsense that Ndlovu has been suspended," Thidiela tells KickOff.com.

"All is well in my club. I am very happy with the commitment from my coach and players and I'm confident my team will stay in the PSL next season."