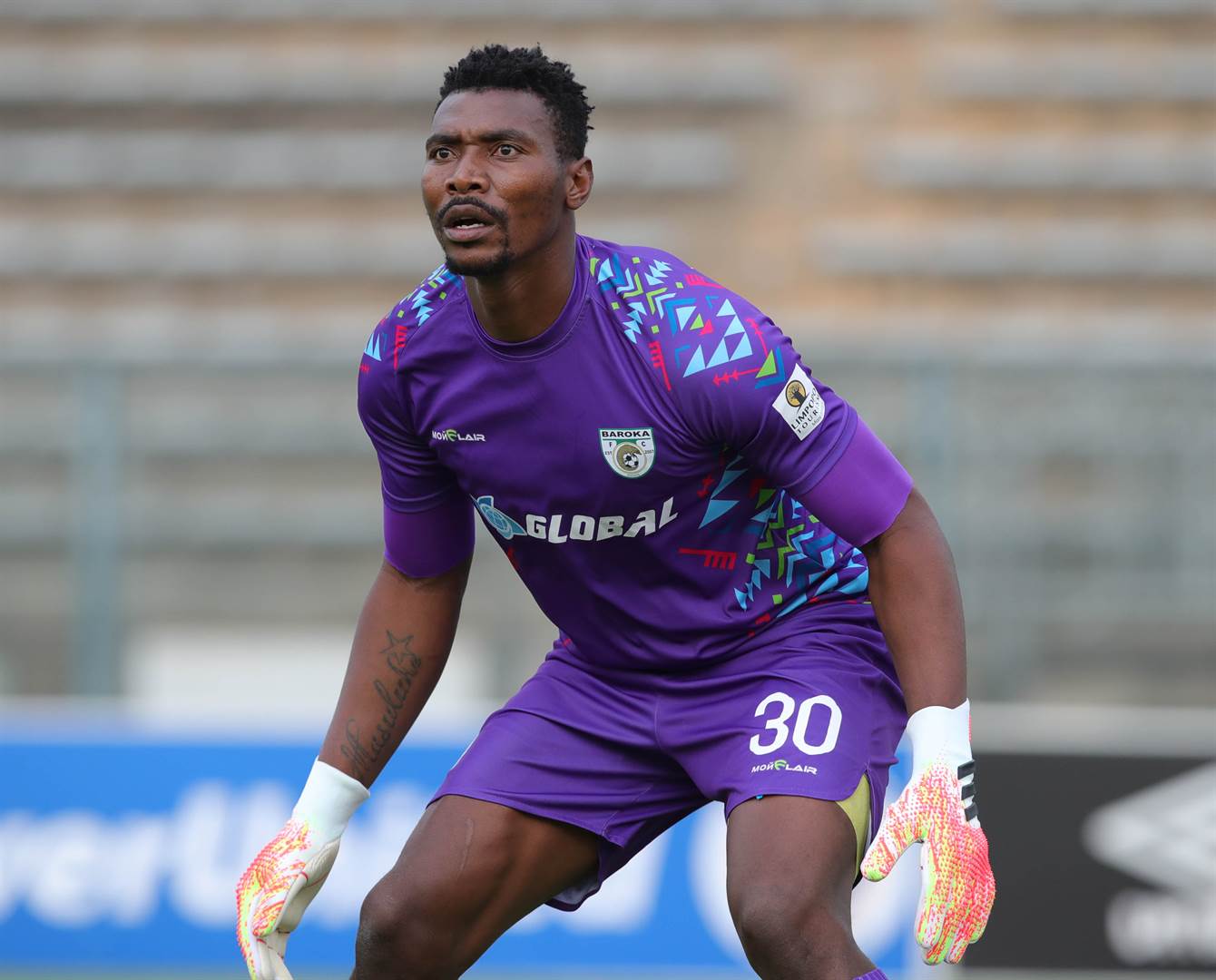 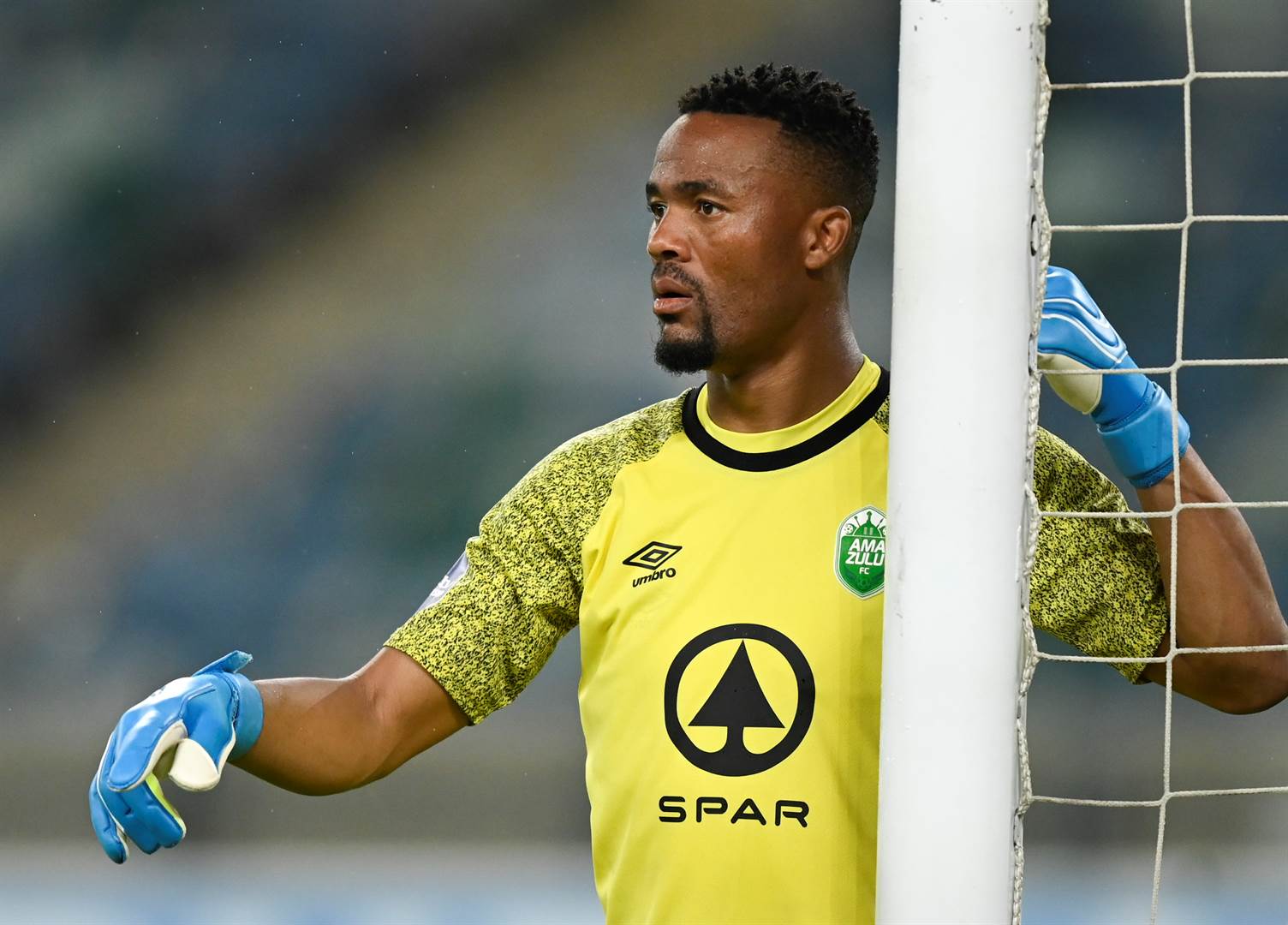 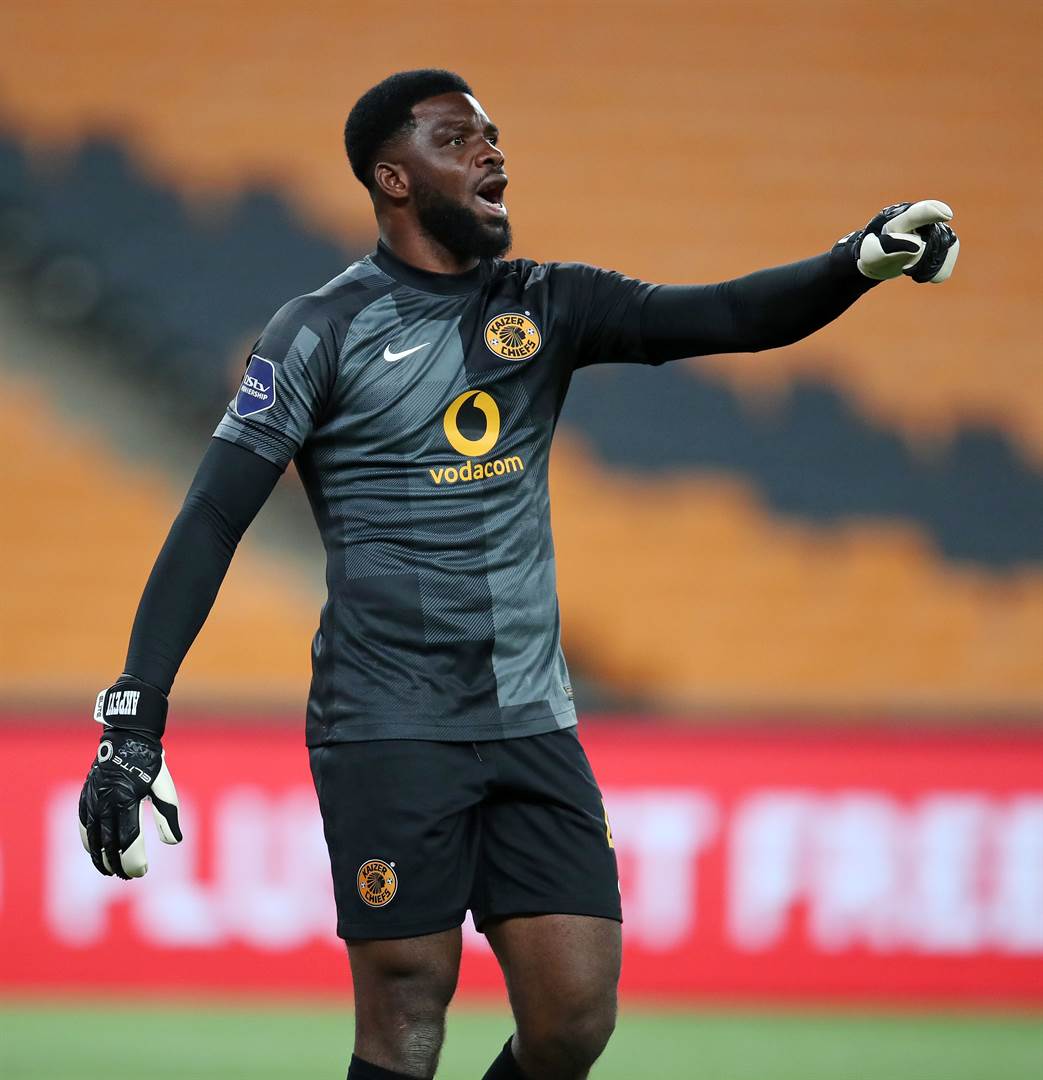 Scroll through the gallery to see the 10 most valuable goalkeepers in the PSL, per Transfermarkt

Despite a spate of mistakes in recent weeks, Mamelodi Sundowns goalkeeper remains one of the most valuable goalkeepers in the DStv Premiership.

Legendary Mamelodi Sundowns goalkeeper Onyango has made headlines for all the wrong reasons over the last two weeks after a trio of goalkeeping errors contributed towards the end of the club's unbeaten start to the season.

The 36-year-old delivered an uncharacteristically error-prone performance during the 2-2 derby draw with SuperSport United earlier this month, before being sent off in Saturday's victory over Sekhukhune United.

However, the veteran Uganda international's quality still shines through and is reflected in his market value, which ranks him as the third most valuable goalkeeper in the South African top flight this season.

Onyango is valued at an impressive R13.5 million by Transfermarkt, which puts narrowly behind Orlando Pirates shot-stopper Richard Ofori, with the Ghana star worth an estimated R14.4 million in the overall rankings.

The duo trail some way behind SuperSport United captain Ronwen Williams, whose performances at club level status as Bafana Bafana's skipper and undisputed starter have elevated his value to an astronomical R21.5 million.

Elsewhere, Itumleneg Khune remains in a respectable fourth position despite falling down the pecking order at Kaizer Chiefs, where fifth-ranked Daniel Akpeyi has usurped him as Amakhosi's No. 1.