The former Bafana Bafana midfielder spent the last six months of the 2019/20 season at The Urban Warriors after arriving on a short-term loan deal from Maritzburg United in January.

Mekoa had hoped the Cape Town side would win promotion to the Premiership so that he could stay there, but things have gone in the opposite direction for the club, which has just lost Ajax Amsterdam as a partner.

In 2016 while still hot property at Maritzburg, the 27-year-old was strongly linked with a move to Sundowns or Chiefs but nothing materialised.

Masandawana even proposed a swap deal which would have seen their then-player Kwanda Mngonyama move in the other direction.

According to his business manager Glyn Binkin, Mekoa is now a free agent and the end of Ajax will not affect him in any way.

"He was out contract anyway, he was out of contract sir, so we are looking [for a new team] at the moment," Binkin tells KickOff.com. 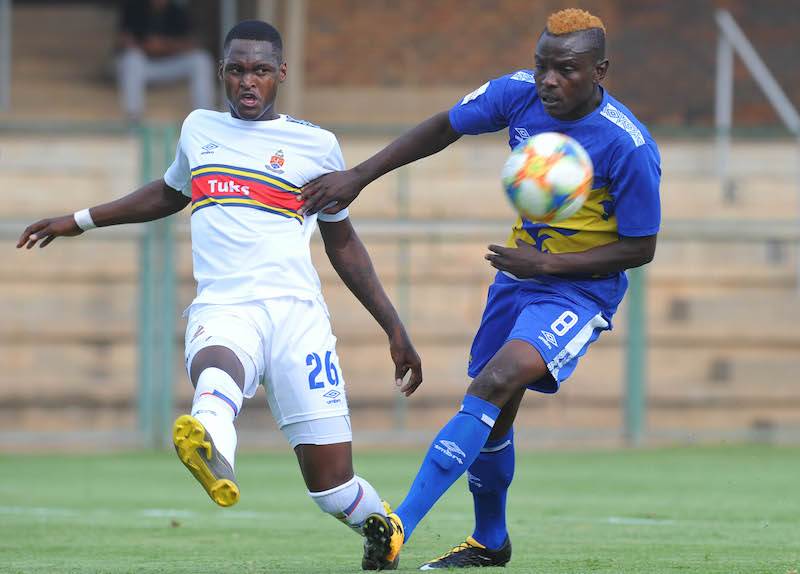