Minister of Sport, Arts and Culture Nathi Mthethwa has responded to the growing calls by the public for the return of fans to stadiums.

In recent weeks, EFF leader Julius Malema led a host of calls by other public figures in demanding the return of fans to stadiums.

Mthethwa, in an official statement, has now hit out at those demands, while re-emphasising the importance of the public's safety against the Covid-19 pandemic. 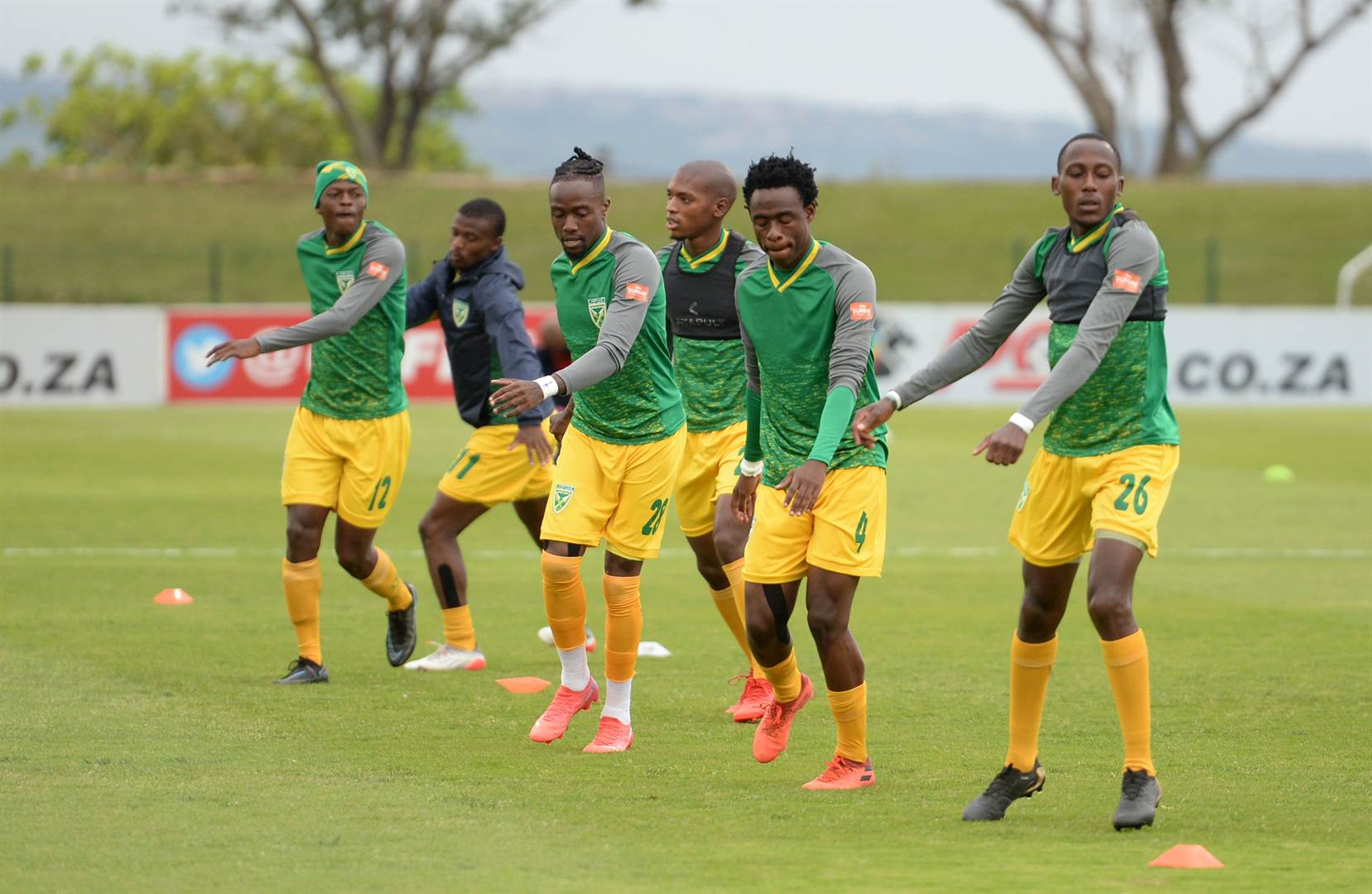 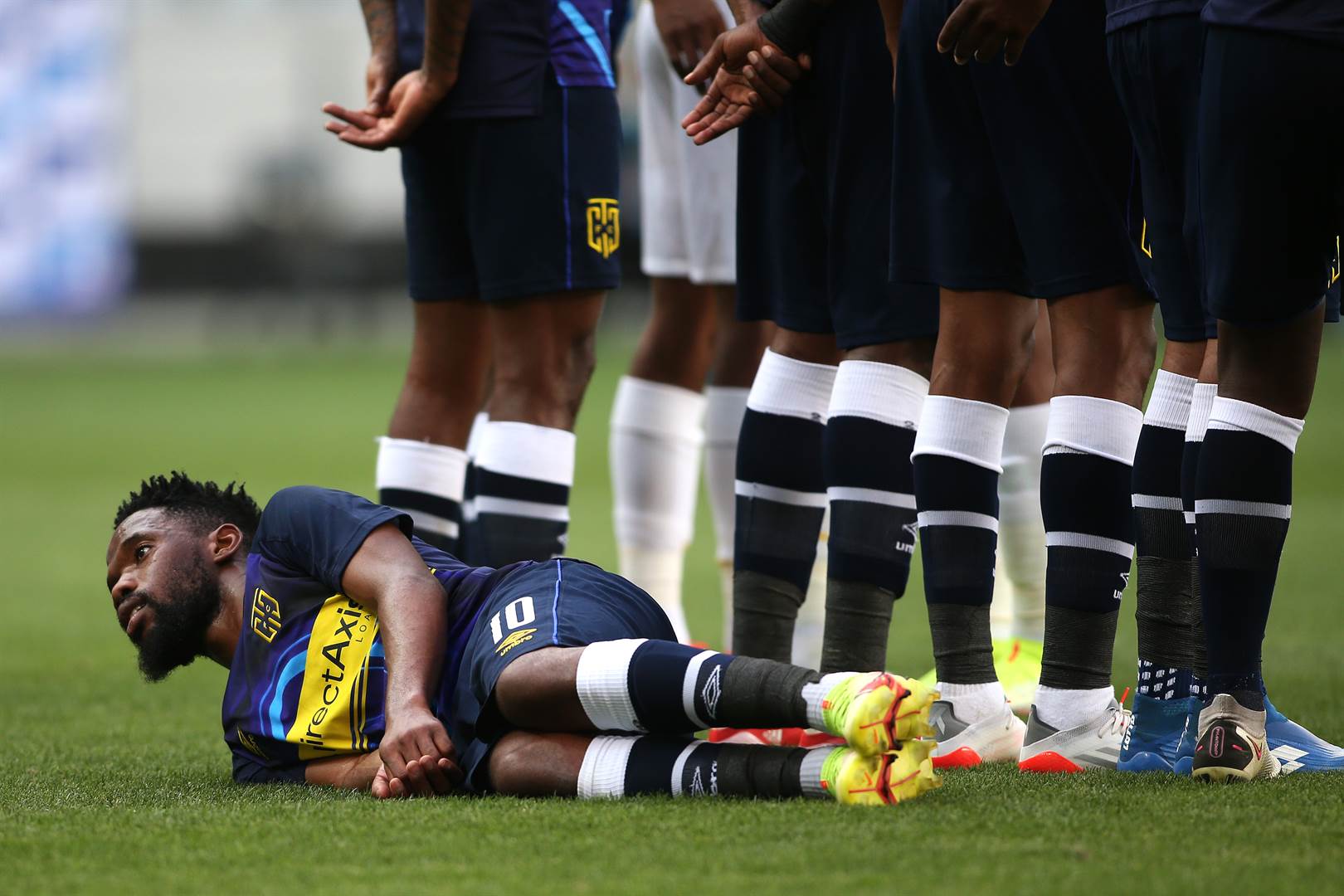 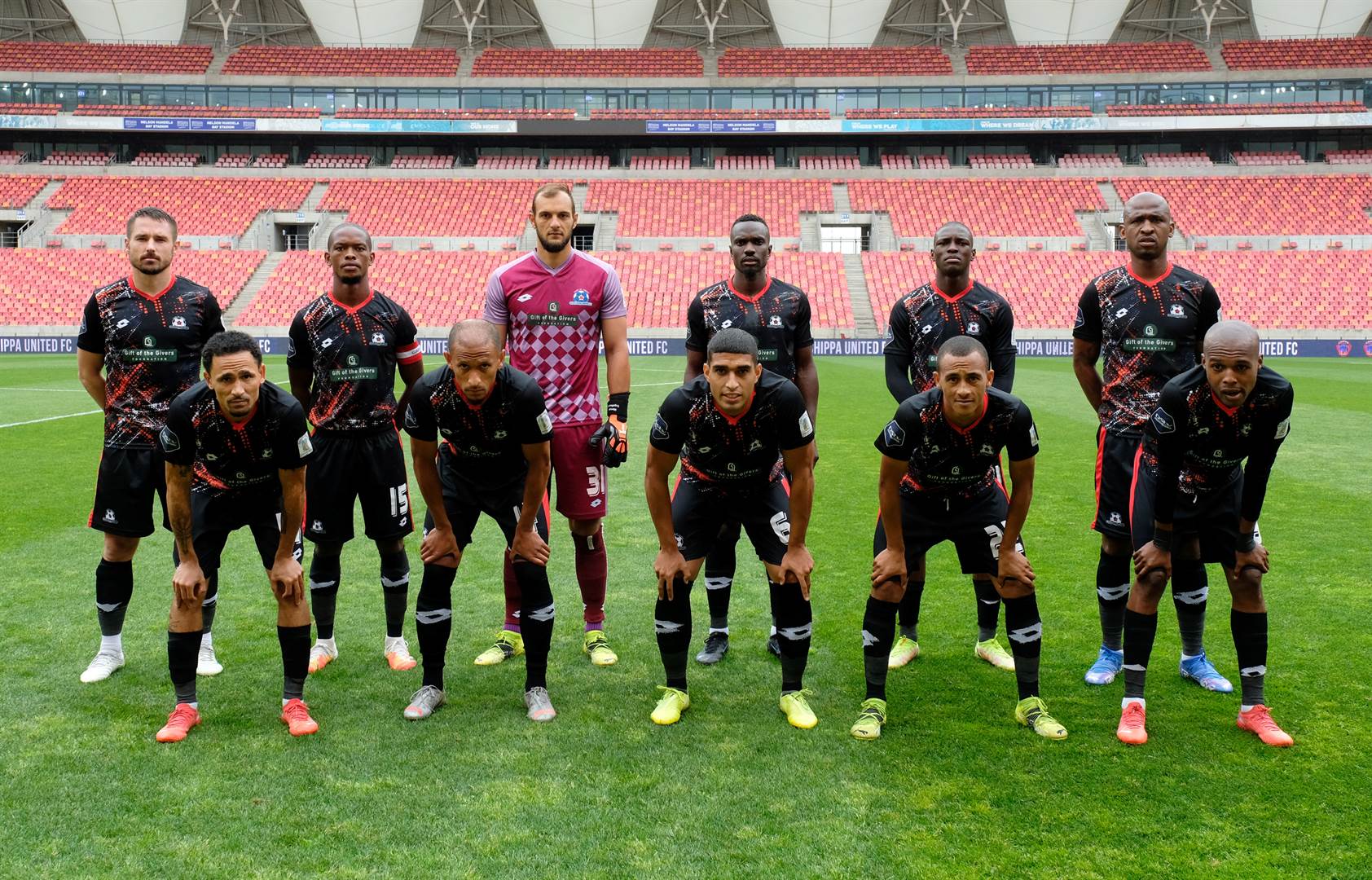 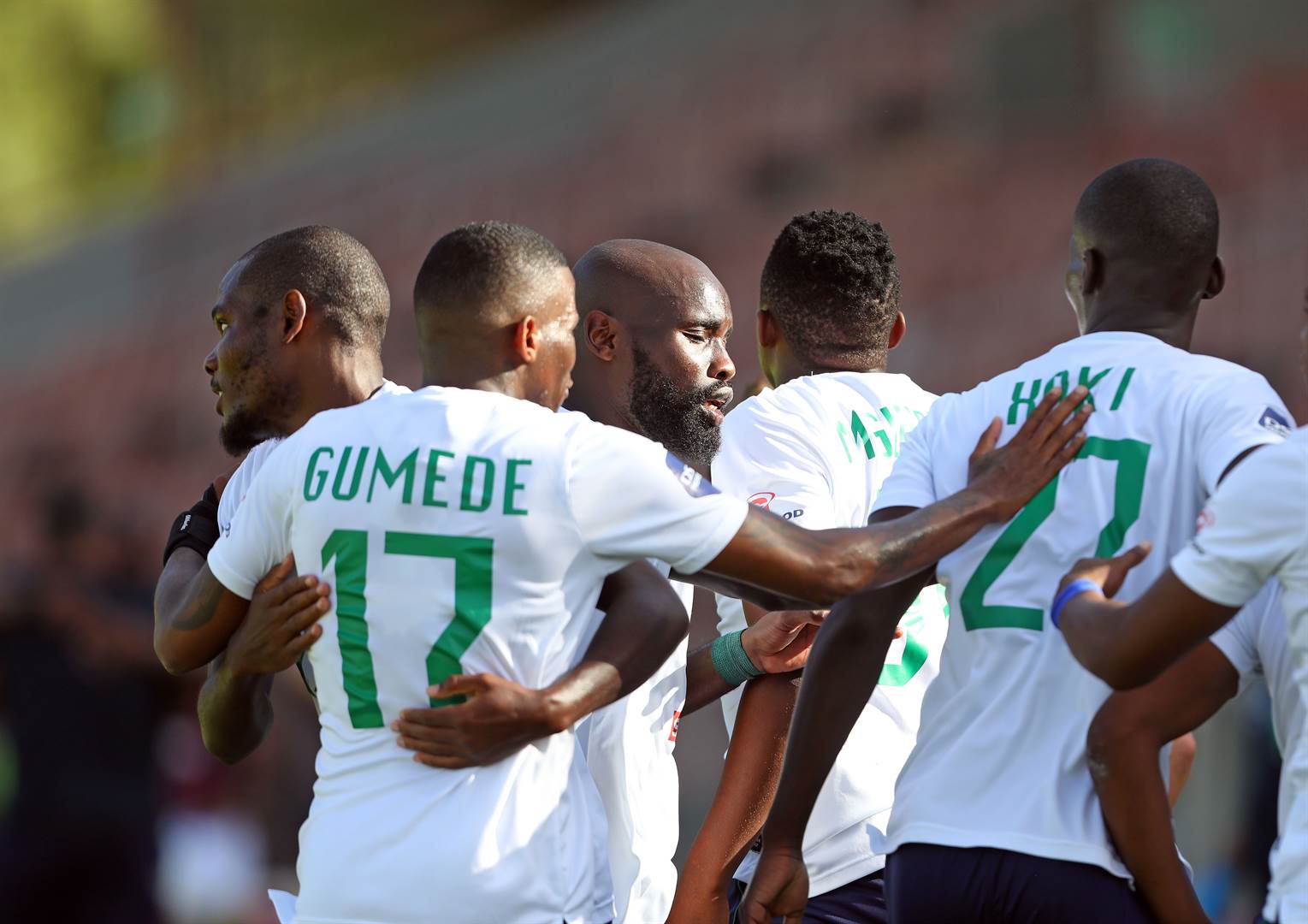 "The Minister of Sport, Arts and Culture (DSAC), Nathi Mthethwa, has taken note of numerous public announcements advocating for the opening of stadiums," a statement by the Department of Sport said.

"Regrettably, such calls are uninformed in light of the ongoing action taken by DSAC over the last few months to enable access to stadiums, in a manner that protects both lives and livelihoods.

"Whilst ensuring compliance with COVID-19 regulations and protocols, Minister Mthethwa has consistently applied himself to such measures to enable the opening up of venues under his portfolio. With COVID-19 vaccines accessible to all South Africans, DSAC has embarked on a partnership-type approach with sport and creative personalities/bodies. The result of this has been the “Play Your Part – Let’s Vaccinate (City to City)” campaign which to date, has been rolled out in seven of our nine provinces.

"This campaign essentially involves the encouragement of spectators and the broader public to vaccinate in order to ease positive decision-making regarding the re-opening of venues. The successful rollout of this campaign can be attributed to the Deputy President, Minister and Deputy Minister of Health, Premiers, MECs of various portfolios, Cultural and Creative Industries Federation of SA (CCIFSA), the South African Sports Confederation and Olympic Committee (SASCOC) and its affiliated members, the South African Football Association (SAFA) structures, the Premier Soccer League (PSL) and its affiliated clubs, the South African Events Council (SAEC), the South African Rugby Union (SARU), as well as the junior league [i.e. Diski Challenge]” explains Minister Mthethwa.

"It is in the context of this well-established and continuing collaborative relationship that the return of spectators to stadia was gazetted in the Disaster Management Regulations of October 2021 and further enabled through Directions issued by the Minister of Sport, Arts and Culture. Spectators and the venue of a sport event are consequently permitted to 750 persons or less for indoor venues and 2 000 persons or less for outdoor venues subject to strict adherence to all health protocols and social distancing measures.

"In other words, from last year in October 2021, it has been already possible for spectators to access stadia. In fact, the Minister of Sport, Arts and Culture went a step further to establish a committee of experts called the Return to Play Adjudication Committee to support organisations, clubs and individuals to ensure compliance with COVID-19 prescripts. This was done through the submission of plans which were analysed, adjudicated, approved and monitored based on guidelines shared with the sector.

"Government is strongly committed to economic recovery and reconstruction and appreciates the re-opening of spaces such as stadia. Attention, therefore, remains fixed on how access can be further extended without under-rating the real dangers of COVID-19. Discussions are already underway through Cabinet processes to look at possibilities to further increase spectator numbers. And if this is successful, it will be communicated as was done previously” stated Minister Mthethwa in regard to calls for an increase in numbers.

"We are comfortable that our partnership-type approach on this matter is a valuable mechanism that will also guide Government and all role players’ approach toward the full realisation of an economically active sport and creative sector”, concluded Minister Nathi Mthethwa. “Ours has been and remains to be responsible in how we push back against the devastating effects and real dangers presented by COVID-19”.

"Minister Mthethwa again appealed to South Africans eligible for vaccination against COVID-19 to vaccinate as a matter of urgency. Furthermore, it is crucial that we allow the process to run its course as vaccination levels have not yet reached the desired goal."