Dominic Isaacs: Kaizer Chiefs players can't be off form for a year Since the August bio-bubble Amakhosi players have been looking disinterested, unmotivated and not willing to fight for the club's badge.

But 'Domza' believes the signs have been showing even since the days of Steve Komphela that the squad was going downhill.

"Eish my brother you see everybody is having a go at Amakhosi, eish," Isaacs tells KickOff.com.

"I watched part of the game [against Orlando Pirates on Sunday]. I didn't watch the whole of the game because it didn't bring any joy to me watching my former team being hammered you know.

"They are going through a very, very tough time. I wouldn't say this tough time started now, it's been coming on since the Steve Komphela era already. And it has been continuing... I don't know what's wrong.

"I'm a former player as well, I would like to give them the benefit of the doubt and think things will improve, but I'm not going to lie, I haven't seen any improvement and it's got nothing to do with the coach [Gavin Hunt].

"As a former player once again, I can understand when you are off form one or two or three games. You yourself, you need to look in the mirror and say, 'No, I can't continue with this again.' But you can't be off form for one year, hhayi khona! Ngeke!

"Ja they are in good hands with the chairman. These boys really need to come together and think about what are they representing, and if they are really up for the fight for that heavy, heavy jersey that comes with a lot of sacrifices. The effort must be there you know. 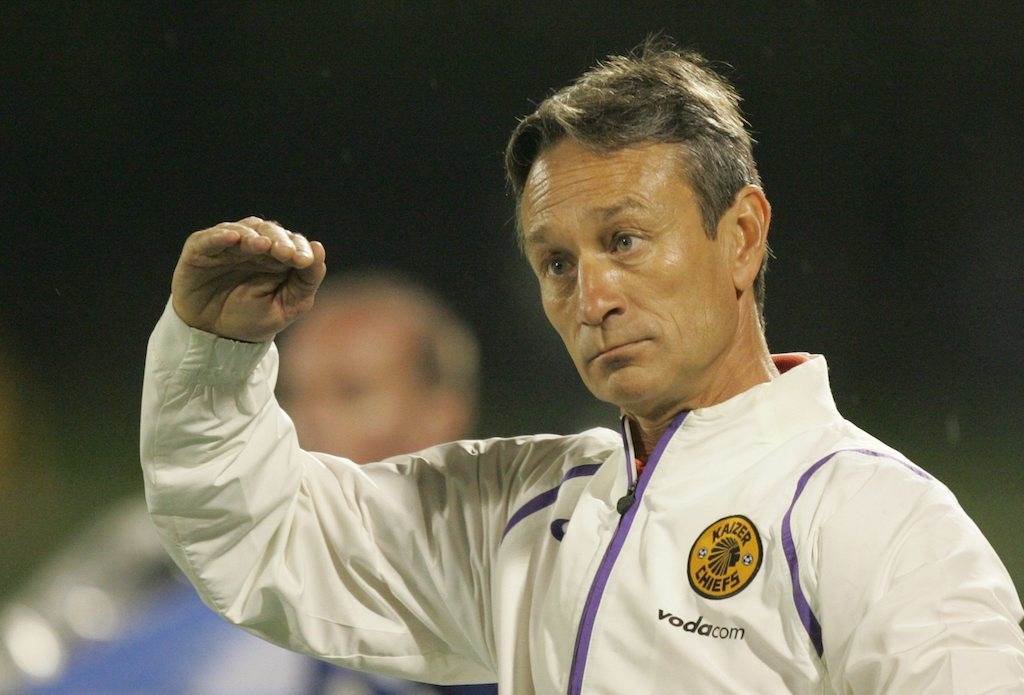 "At least they should have played not to lose against Pirates, you can't lose twice against Pirates. Even 0-0 was fine. I fail to understand you know, when we were there we were told there was even a year when Chiefs lost to Pirates I don't know by four-something and Kaizer [Motaung] chased four, five players away.

"Point number two is these guys that were on the way out of the club, I don't know if they realise that they have a second chance now to change the minds of the management and the coach to give them a longer stay at the club.

"And maybe that player's negative energy is rubbing off on the rest of the squad. It's very, very easy to influence the whole squad if there are two, three players that have got negative vibes and whatever. So those who don't want to be there, they must step aside, they must go train on their own and those who want to play and die for the club must continue.

"It's plain and simple. You can't be off form for one year, it's impossible to be off form for one year. You know playing for Chiefs and coaching for Chiefs is no child's play... when you turn on your TV it's Kaizer Chiefs, you go to social media it's Kaizer Chiefs, everybody's got an opinion, everybody is a coach... you will end up going crazy my brother."