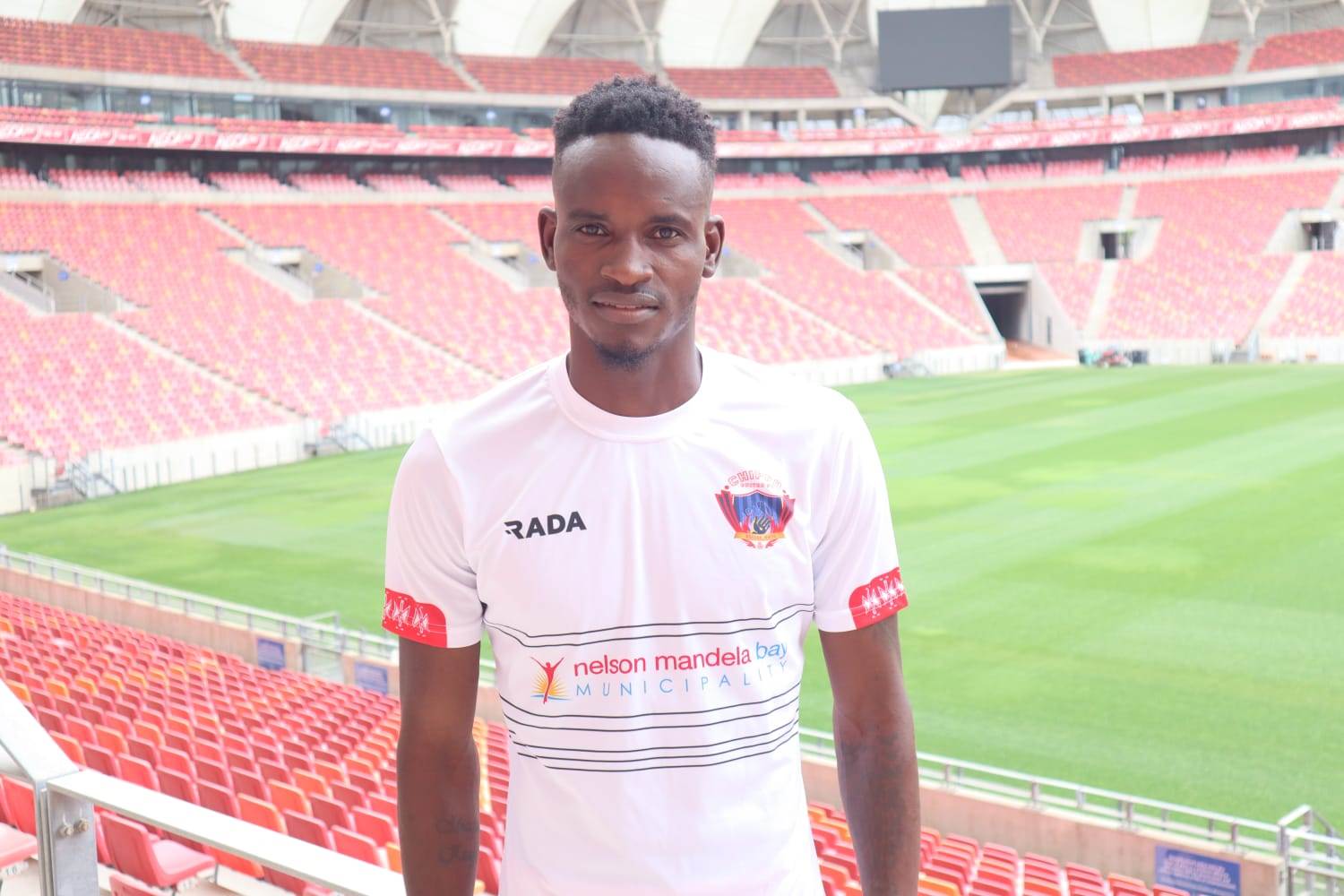 Abraham Majok – joined AmaZulu (most recently on the books of PAEEK) 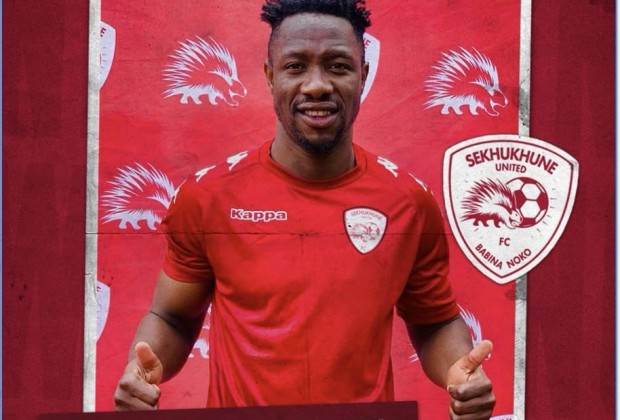 Following Teboho Mokoena's sensational switch to Mamelodi Sundowns from SuperSport United, here is a look at the done deals across the PSL during the January transfer window thus far.

On Thursday, Bafana Bafana star Teboho Mokoena completed a much-anticipated move to reigning DStv Premiership champions Mamelodi Sundowns where he has signed a three-and-a-half year deal, with the club retaining the option of another year's extension.

The 25-year-old midfielder joins the club for an undisclosed fee and is the second new arrival at Chloorkop, with Masandawana having previously confirmed the acquisition of former Cape Town City forward, Bradley Ralani.

Ralani meanwhile, is one of four players who have parted ways with the Cape-based outfit this month, with Abbubaker Mobara joining AmaZulu on Thursday and Shane Roberts and Douglas Mapfumo joining TS Galaxy and Cape Town All Stars on loan, respectively.

Maritzburg United have been one of the busiest teams during the window, announcing five new signings earlier in the week and with more expected to be confirmed, although the Team of Choice did lose star forward Bongokuhle Hlongwane to MLS side Minnesota United.

Jose Ali Meza also parted ways with the Pietermaritzburg-based side and has since teamed up with Bolivian outfit Club Always Ready.

Sekhukhune United have been similarly busy this month by bringing in the likes of Justin Shonga, Luckyboy Mokoena, Evans Rusike and Rodrick Kabwe, while Chippa United pulled off a double deal for Ronald Pfumbidzai and Siphelele Luthuli from Royal AM.

A host of other deals have taken place across the division, and can be viewed by scrolling through the image gallery above.