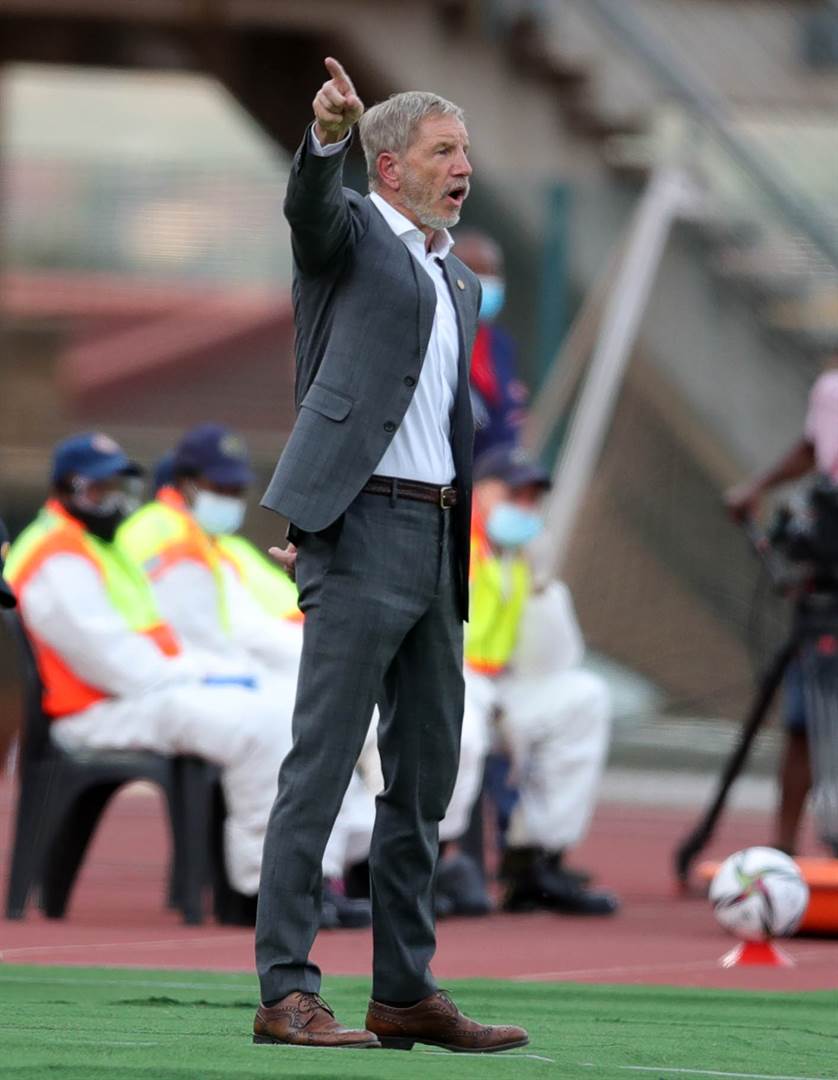 Kaizer Chiefs needed a late goal from Khama Billiat to defeat Baroka FC 1-0 in the DStv Premiership on Saturday evening.

Chiefs dropped Bernard Parker in favour of Samir Nurkovic, with Kearyn Baccus given a rare run out. Baroka, meanwhile, recalled goalkeeper Oscarine Masuluke and Evidence Makgopa after the 4-0 thrashing at the hands of Sekhukhune United.

Baroka, who were off a hiding from Sekhukhune United, were on the back-foot from the start as Eric Mathoho headed wide from a corner-kick and a first-time strike from Khama Billiat followed.

Although, the host came alive minutes later when a surging ball into space saw Makgopa charge clear and force a save out of Chiefs goalkeeper Brandon Peterson.

Chiefs brought up another chance towards the closing quarter for a certain Nurkovic off a delivery by Njabulo Blom, but Masuluke produced a point-blank save.

Bakgaga Ba Ga Mphahlele looked to bag the opener in the closing minutes of the first half through Ntiyiso Bombi’s snap shot from the right of the area, but Peterson saved.

Chiefs continued to launch numerous attacks a few minutes after halftime as Billiat had a teasing shot from a looping delivery cleared off the line by Denwin Farmer.

Though, the host were closest to the lead midway through the first half when Makgopa headed a cross from a free-kick against the upright.

This then prompted the Amakhosi to ring the changes from the substitutes bench, as Leonardo Castro came on for Nurkovic moments apart.

Buoyed by the Colombian’s entry, Chiefs pushed for the winner and were rewarded after Billiat pounced on slack defending to slot in from a tight angle shortly after Keagan Dolly missed a sitter.

In the end, the Amakhosi bagged all the points to go second on the table with Baroka stuck at the bottom.