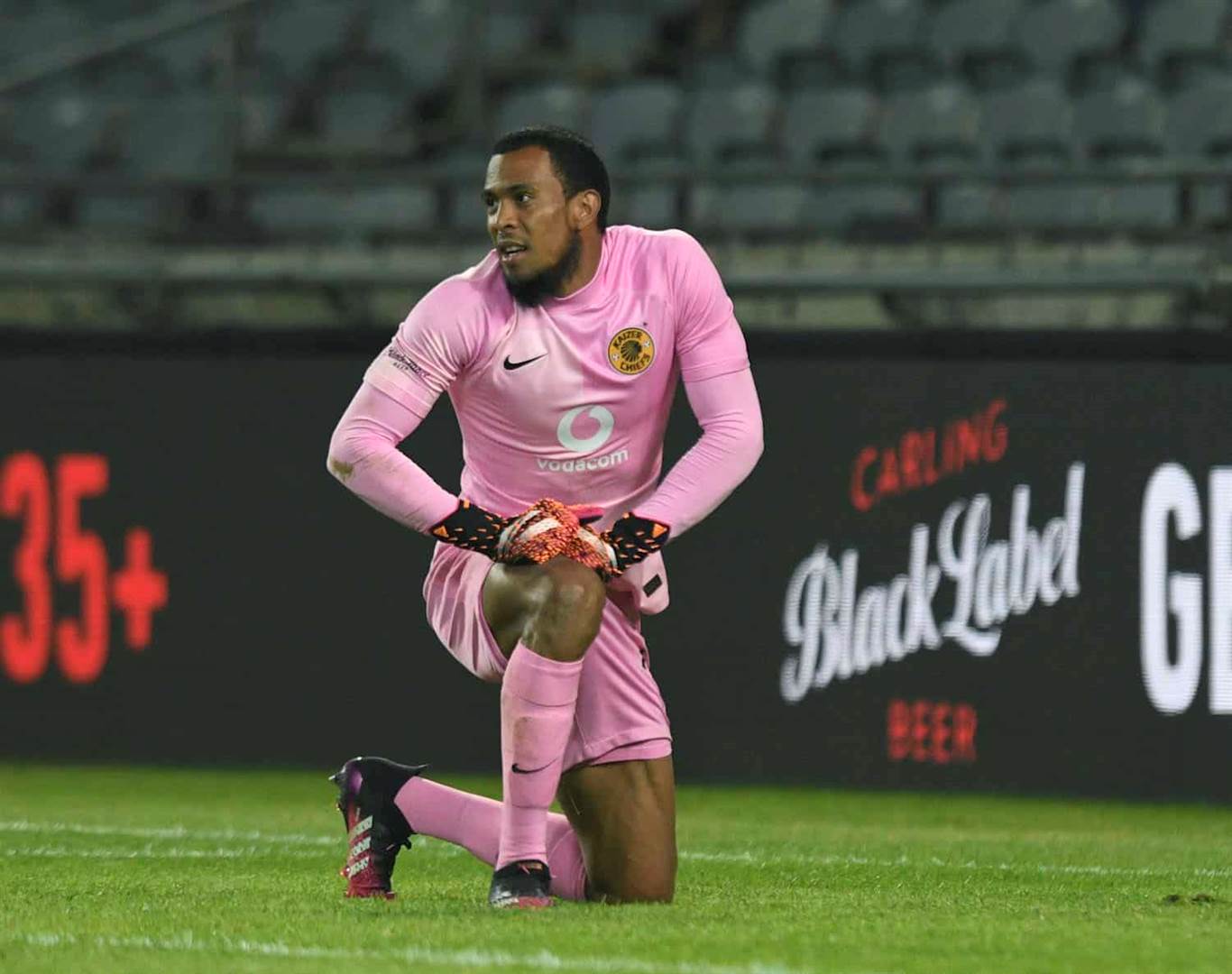 Kaizer Chiefs have and TS Galaxy could not be separated after playing to a goalless in their DStv Premiership encounter on Tuesday night.

Following their impact from the bench against Chippa United on Saturday, Amakhosi coach Stuart Baxter handed Keagan Dolly and Cole Alexander starting berths, while Sibusiso Radebe made his debut for Galaxy.

Chiefs looked for the early inroads when Dolly pulled goal-side left of the six-yard area and produced a solid near post save from Galaxy goalkeeper Melusi Buthelezi.

The Rockets then started to find confidence and belief well at the midway stage as Augustine Kwem opened space from a difficult angle and shaved the bottom corner through a low rasping strike.

Chiefs were under more pressure following the half-hour mark after Orebotse Mongae’s curling shot from a tight angle forced an outstretched save from Brandon Peterson.

The Amakhosi regained momentum minutes to halftime and put Buthelezi to work from a teasing header at the back-post by Samir Nurkovic.

It was a dominant opening minutes in the second stanza for the Amakhosi who narrowly missed out on the lead when Alexander headed a cross-field ball from Dolly inches wide.

Reinforcements from the Glamour Boys at the midway point showed with Nkosingiphile Ngcobo, Sabelo Radebe and Daniel Cardoso thrown onto the field of play.

The tempo began to drop late on, as the host almost broke the deadlock when Ngcobo’s first-time shot outside the area hit the post in the dying seconds.

Galaxy applied pressure too a little thereafter and had chances courtesy of Ethan Brooks amongst others, but the Amakhosi held firm and saw the spoils shared.