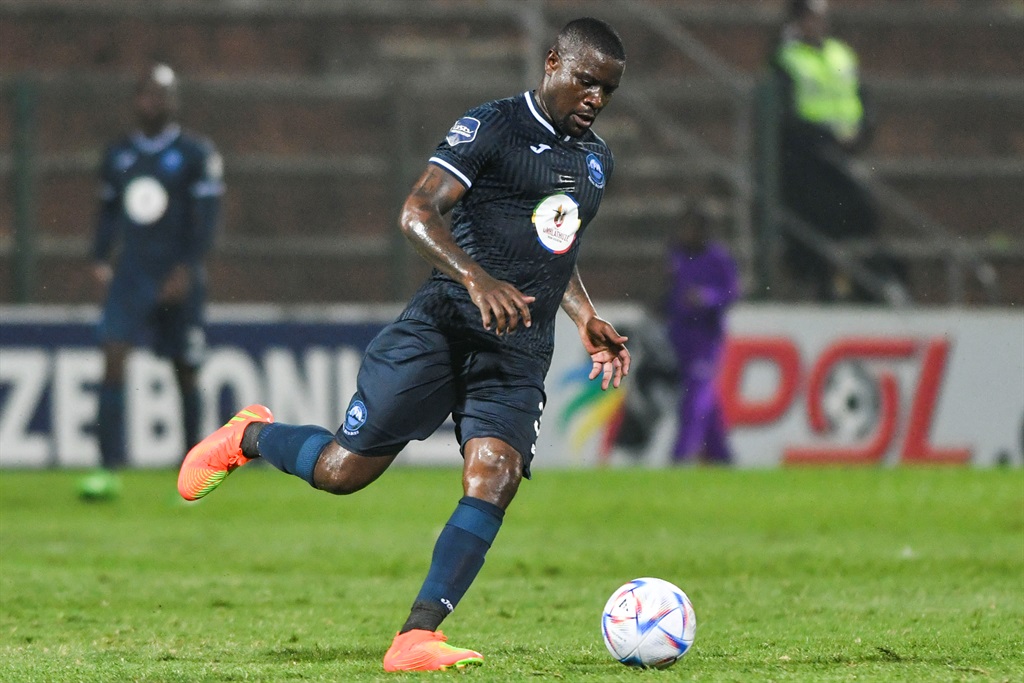 The Team of Choice gave Cameroonian-born goalkeeper Derick Fru Anye with Travis Graham and Keegan Ritchie among their other changes too, as Yanela Mbuthuma made his start for Richards.

Pitso Dladla’s men made a lively start and closed-in to the lead after Somila Ntsundwana sneaked in between the defensive lines and nodded Luvuyo Memela’s teasing ball over target.

Richards Bay provided another threat minutes later when youngster Mbuthuma directed a smartly taken cross from the right-side over with the defence caught and not holding their lines.

The Team of Choice were on the back-foot the duration of the opening half and struggled to get beyond the defensive lines of the Natal Rich Boyz.

Richards Bay enjoyed a strong finish to the first half and nearly went ahead through a first-time strike on the cusp of the area by Ntsundwana, but Derick palmed away.

No substitutions from either the Natal Rich Boyz or the Team of Choice were made ahead of the start of the second half, as the clash remained in the balance.

The Natal Rich Boyz picked up from their first half dominance and almost surged in front through a low side-foot attempt in the box by Memela, but he was parried.

Maritzburg though got a big chance after a quiet spell when Amadou Soukouna went clear from a ball in behind and dragged well wide of the far corner with the goal at his mercy.

An alteration from the host with the aim to up the tempo came midway in the second half in the form of Nkanyiso Zungu who came on for Memela.

With time running out, the match became lively as the two sides went all out for the winner however it finished goalless.