Emmanuel Letlotlo promises goals after signing for Royal AM 'Adebayor' has been struggling to find a proper home since he left Amakhosi and has now been given another chance to revive his career after signing a one-year contract with Royal AM with an option to extend.

Reacting to the deal, he expresses his gratitude to the team for believing in him and promises goals as they target promotion to the DStv Premiership.

"I thank Royal AM for giving me an opportunity to play again. I want to reward them by scoring goals and help the team get promotion," Letlotlo tells KickOff.com.

Royal AM face on-form Uthongathi this weekend and Letlotlo believes with the team's style of play he can score a lot of goals this season.

"We have a good team and clever players who can help me score goals. We don't have to think about pressure, we have to focus on the games and deal with promotion." 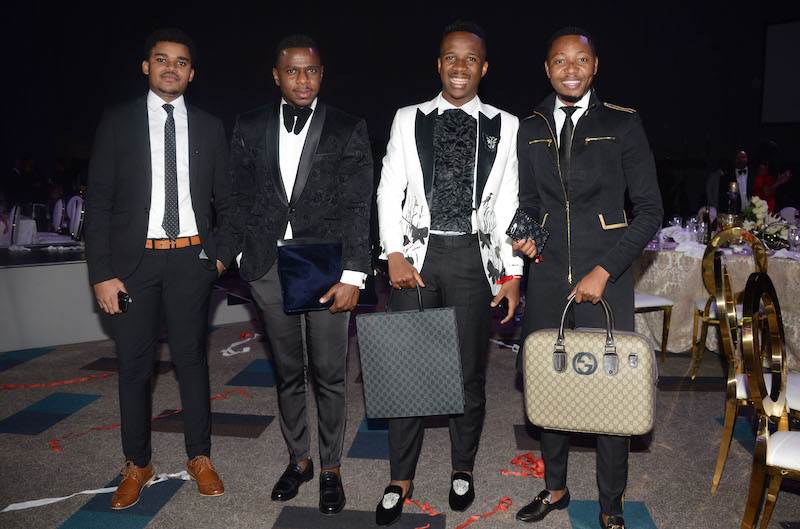 'MaMkhize' is a businesswoman and South African reality TV star