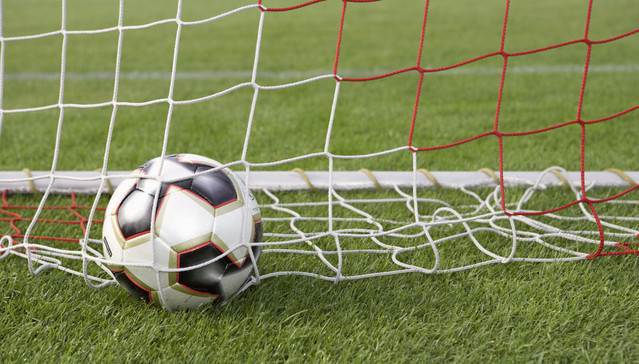 This new rule, being used on a trial basis, will allow a fourth replacement during extra time of the quarter-finals, semi-finals and final.

World football's law-making body IFAB are trying to ascertain the viability of allowing teams to make a fourth sub and the proposal was trialled for the first time at the Copa America Centenario finals in the United States.

"It is important the FA continues to look at how it can further add to the drama and spectacle of a competition loved by millions around the world," FA chief executive Martin Glenn told the organisation's official website.

"With the cup now adopting a straight knockout format from the quarter finals onwards, the introduction of a fourth substitute in extra-time will bring extra intrigue and interest.

"Also, from a technical point of view, it will be interesting to see how managers use the chance to make an additional substitution in such high-profile games and the impact it has on the final result.

"Player welfare and being mindful of the number of games people play at the elite level has also been a consideration."