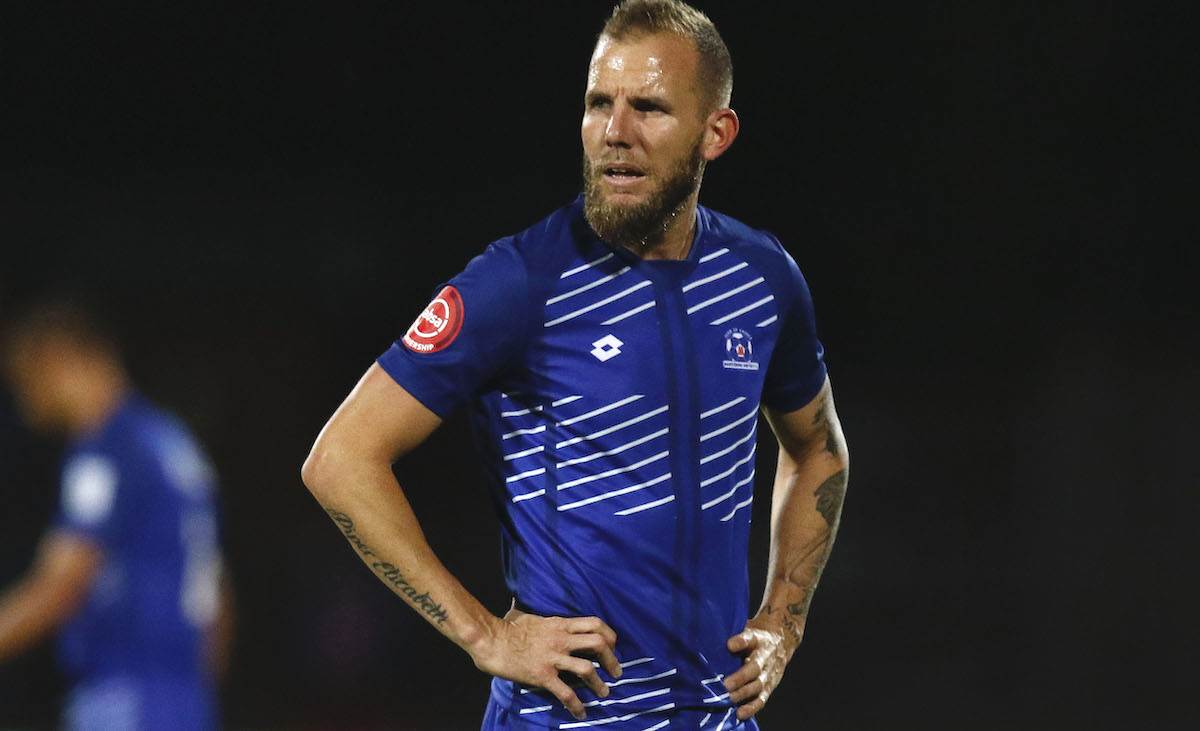 Brockie is currently on loan from Sundowns after struggling to get game time for months and has been with Tinkler's side for three matches.

Tinkler feels Brockie's situation of not finding the net at the moment must be because of a lack of competitive football and proper training during the time he spent on the sidelines at Chloorkop.

"You've got to understand for a player to be out as long as Jeremy Brockie has been out, he's been out what, six or seven months? For a footballer that's a long time," Tinkler said after his side's penalty shootout victory over Bidvest Wits in the Telkom Knockout.

"My understanding is he didn't do a hell of a lot of training while he was at Sundowns.

"So when he joined us his fitness levels were not where it needed to be, his sharpness as a striker is not where it should be.

"Slowly but surely I brought him through the games, I think I've played him 65 minutes and taking him to 75 and today although he didn't finish the game he played 97 minutes. I was very happy with that.

"In my opinion he's now fully fit and ready to rock and roll, which is what we want from him."

The Team of Choice have a tough upcoming schedule as they face Cape Town City and Orlando Pirates away from home, both of whom have young coaches who are currently under pressure.