Middendorp is due to arrive in Pietermaritzburg today to begin talks with United with the intention to finalise a deal to return after resigning at Ethiopian side Saint George.

The Team of Choice are currently without a head coach after parting ways with Eric Tinkler this week and are expected to offer the former Amakhosi mentor the vacant position.

Maahier, who is the brother of Orlando Pirates assistant coach Fadlu Davids, is currently holding duties as caretaker coach for Saint George but could be making way back to South Africa soon, snl24.com/kickoff has been informed.

"Ernst Middendorp is expected to arrive in KwaZulu-Natal anytime from now to finalise talks with Maritzburg United," confirms a close source.

"One of the recommendations he is set to submit to Maritzburg United is to have Maahier as his first assistant coach. They worked together before and Middendorp has full trust and confidence in him." 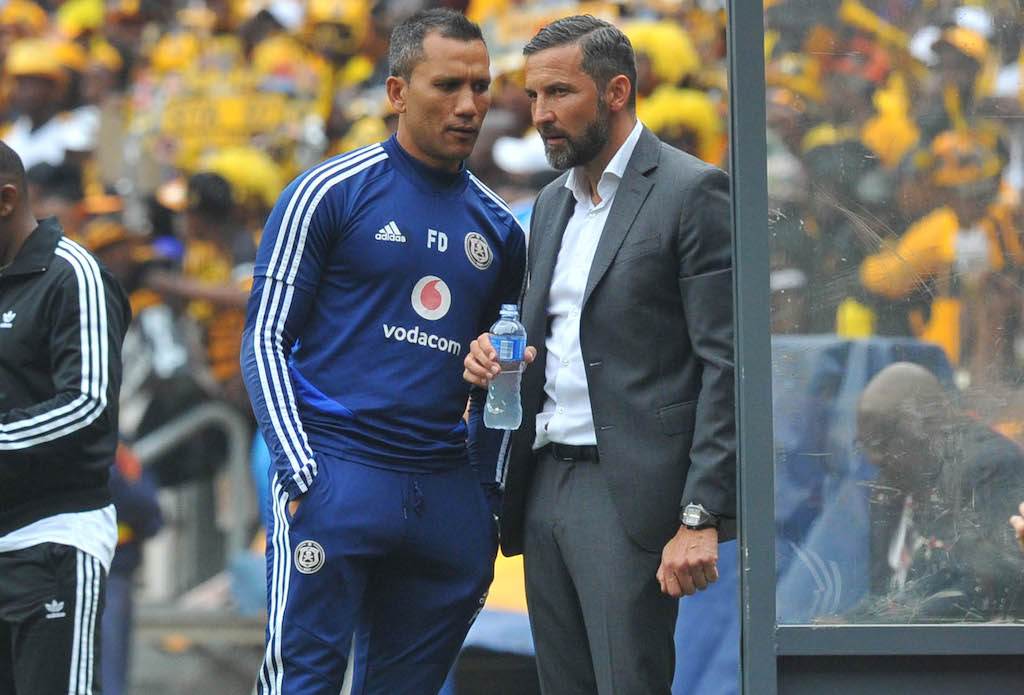 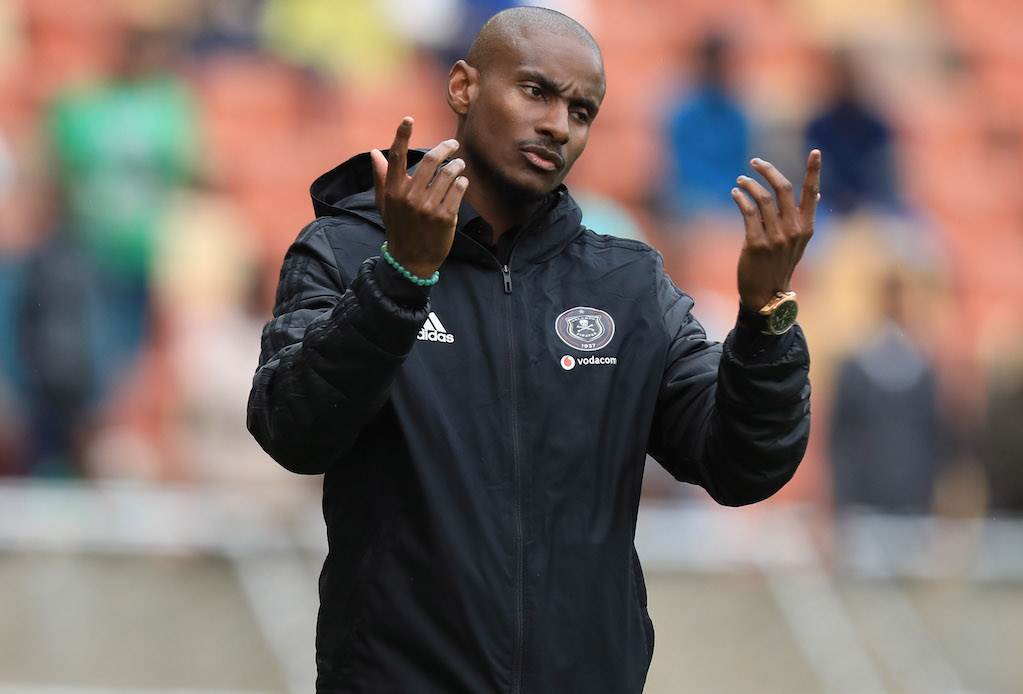 Meanwhile, this website has gathered that the relationship between Eric Tinkler and Maritzburg started to sour after the club fired Vincent Kobola as his assistant coach.

United parted ways with Kobola at the end of October after he and Tinkler helped the club reach the Telkom Knockout final and secure a top-eight position last season.

Tinkler and Kobola enjoyed a great relationship since they started working together at Cape Town City, where the former Moroka Swallows defender was regarded as a key member of the dressing room.

"The decision by the club to fire Kobola put strain on the relationship between the club and coach Eric Tinkler, which had already started falling due to the poor start in the league this season," adds the source.

Rock-bottom Maritzburg are set to host SuperSport United at Harry Gwala Stadium on Friday (20h00) and will be desperate to pick up their first points of the DStv Premiership season.