Bartlett was clubless after parting ways with Kaizer Chiefs last season where he served in an identical capacity under the tutelage of Ernst Middendorp.

Da Gama took over the coaching reins from Zipho Dlangalala last week at TS Galaxy and led the club for the first time this past weekend against Chippa United at Mbombela Stadium.

Bartlett has worked with Da Gama previously in the SA Under-23 side. The duo also worked together at Bloemfontein Celtic when Bartlett was still a player.

Da Gama opened up about his decision to rope in Bartlett to his technical team.

"I recommended Shaun because I've worked with him in the past. I coached him at Bloemfontein Celtic when he came back from overseas," he expalined. "I also worked with him as an assistant in the Under-23.

"I know his talent and his commitment to the game. Most importantly I admire his work ethic. I know almost all his characteristics. We have to work very hard now. He understands the South African game very well.

Bartlett is not a novice in the coaching fraternity. A few years ago, he promoted Lamontville Golden Arrows into the elite league of South African football. He also served as the head coach of the University of Pretoria (TUKS) 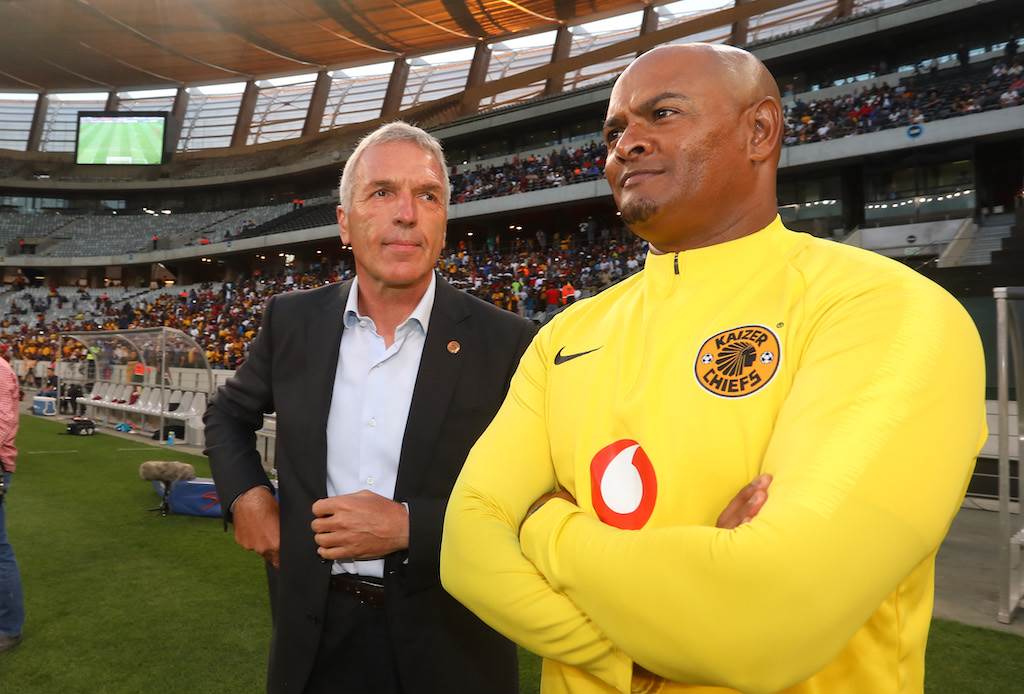 "I'm happy that he is on board. Together with coach, Essau Mtsweni, Ashley Makhanya and Phuphu Mohlaba, I believe that we will steer this team to greater heights. It might take time but we will eventually get there," Da Gama stated.

Bartlett went on to express his delight of returning to the dugout with the Rockets where he will bring valuable experience to the Premiership newcomers with veteran tactician, da Gama.

"I'm delighted to join the club. I'm looking forward to the opportunity and to the prospect of getting the club higher on the league table," Bartlett said. "It is good to reunite with coach, Owen Da Gama.

"TS Galaxy is a good club in a sense where you can grow as a coach. Being new in the league means that whatever you do will always be recognised. We have to get the club as high as possible on the log.

He will be on the bench on Wednesday when we square off against Maritzburg United in the DSTV Premiership encounter at Harry Gwala Stadium in Pietermaritzburg.