Moosa, 26, was signed by Sundowns as a promising teenager but spent the duration of his contract out on loan from Chloorkop before eventually returning to Cape Town With Hellenic in 2015.

The Mitchells Plain-born forward has not given up his dream of succeeding in the top-flight and has shown incredible consistency in the third-tier with Magic FC over the past two campaigns.

Most fondly remembered for reaching the Nedbank Cup round of 16 against Kaizer Chiefs in 2017, Moosa has been one of their leading lights due to his remarkable scoring ability.

Speaking to snl24.com/kickoff, Moosa admits the move to Downs may have arrived too early in his career, as he now looks towards returning to the PSL. 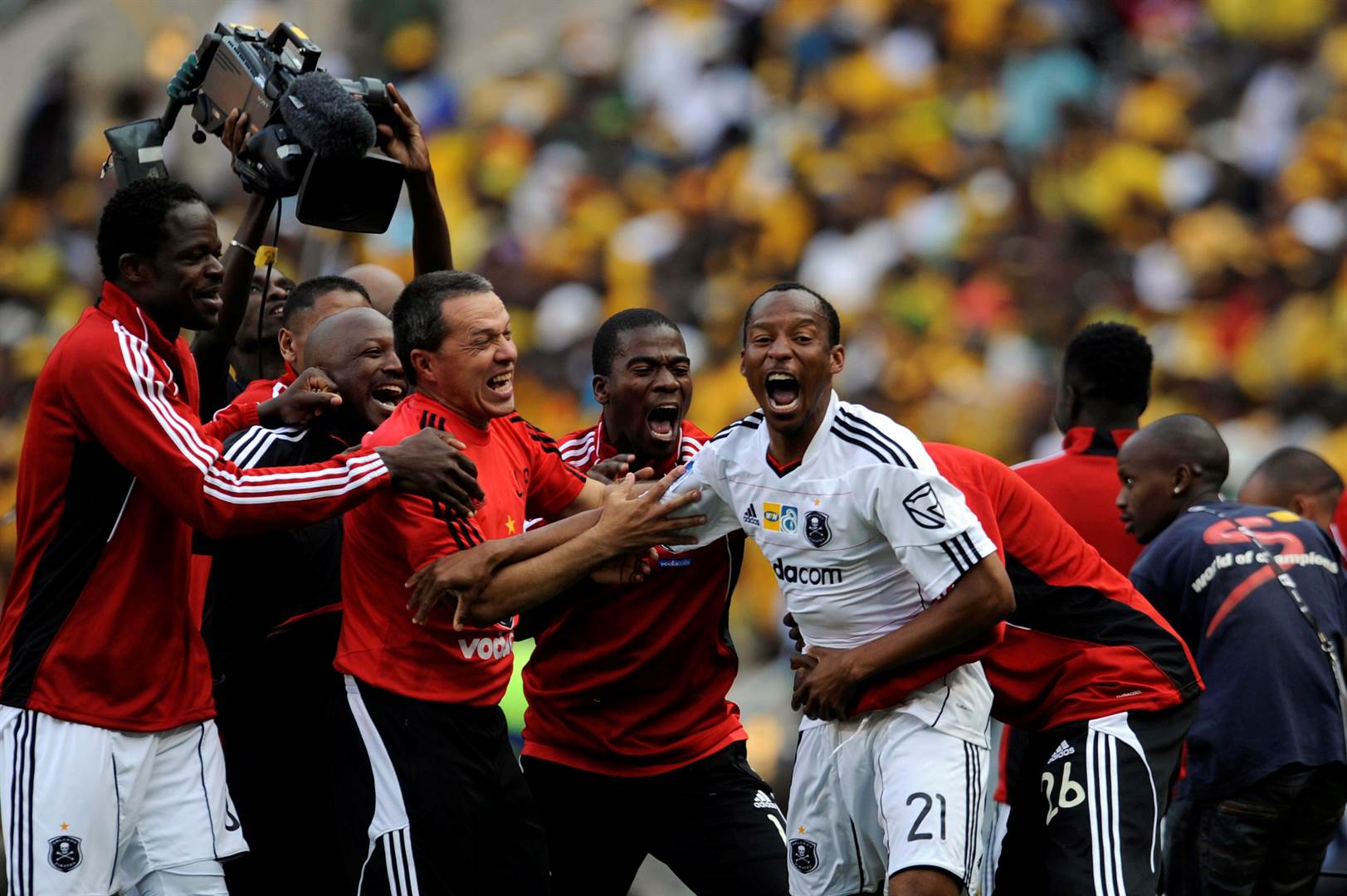 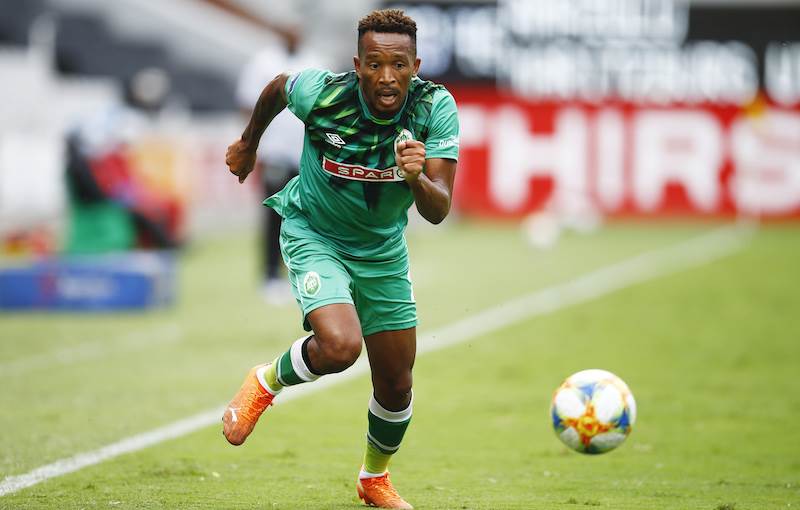 "I was still a youngster that time so and they [Sundowns] saw me playing in a SAB tournament representing the Western Cape," Moosa explains about how he managed to attract their attention.

"We won the tournament and I was the Top Goalscorer and Player of the Tournament so I was scouted by Floyd who was at Downs that time.

"I was loaned out every time until my contract was finished. I think it's harder for success in Cape Town than in Jozi."

When asked how many goals he scored in the Motspe League since joining the ambitious outfit he admits he lost count and owner George Dearnley would be able to offer the exact figure.

"About 54 I think it's more can't even remember because it was a lot of goals I thnk George Dearnaley will know the exact amount of goals."