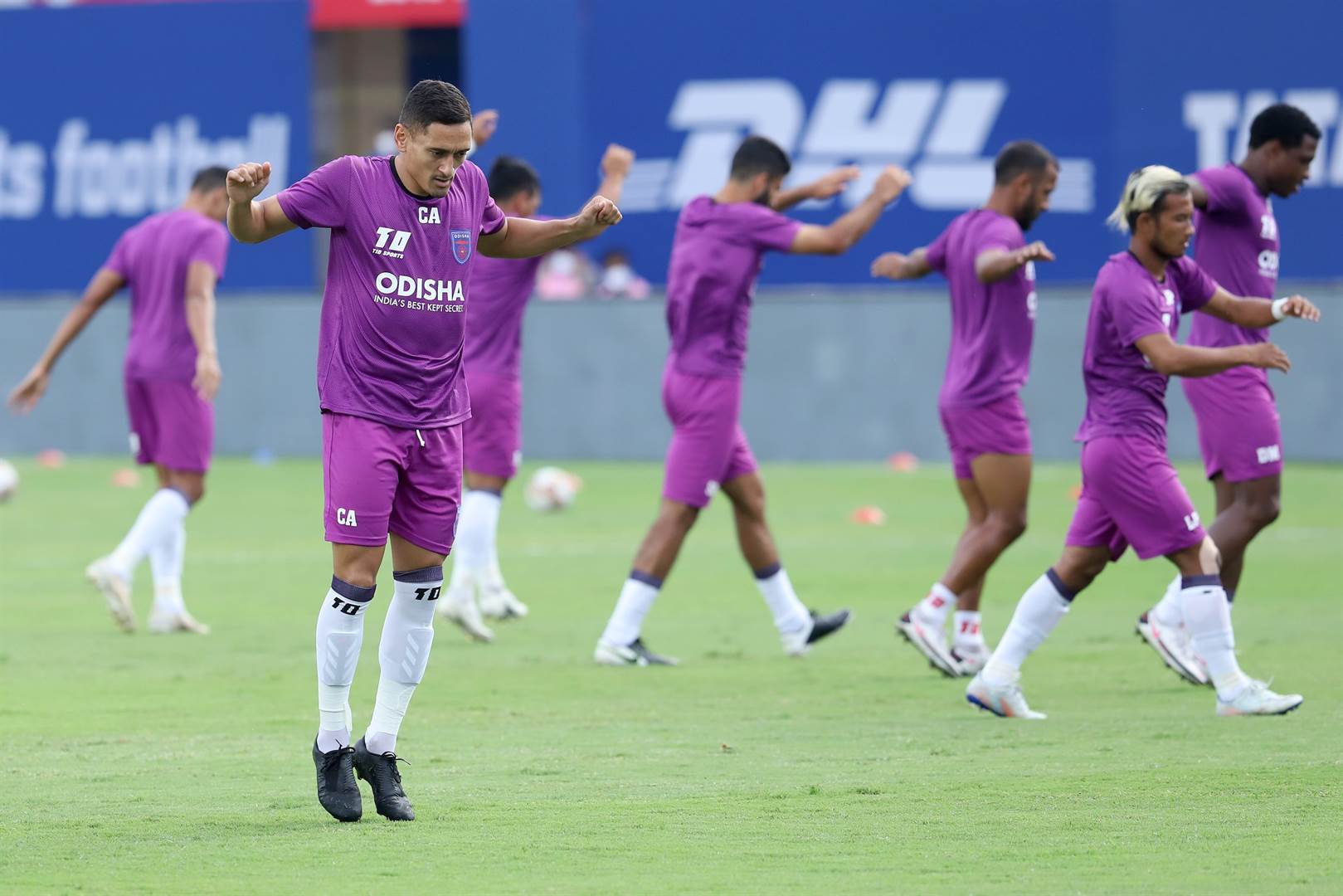 Alexander (32) recently bid farewell to Odisha after spending a season with the Indian Super League side under head coach Stuart Baxter, and he is expected to reunite with the former Bafana Bafana coach at Kaizer Chiefs in the coming days.

During his time in India, the Cape Town-born midfielder scored three goals in 15 appearances and shared the pitch with ex-England youth international Taylor, who has shared a glowing review of the former Bidvest Wits star's influence on the pitch and in the dressing room.

"Since day one, meeting Cole and speaking with him and training with him, you can see he brings that 'dog mentality' to the squad," Taylor, who now plays for Australian A-League side Wellington Phoenix, tells Kickoff.com.

"He’s a machine, always on the front foot and loves the physical side of the game, but he can also play those killer passes and he likes to get in the box and chip in with a few goals.

"Cole was the guy who would encourage and drive players on even when the team was behind. He never gives up and that’s what I love about him. He's got a top attitude and he's a player who's a winner in everything he does, from playing in small-sided games in training to match-day, you see that fighting dog in him.

"He's someone who's always wanting to improve and doing extra, which is great for a lot of the young South African players coming through to be looking up to Cole.

"He sets a great example both on and off the pitch... Great talker in the dressing room to the young players he speaks sense, not just shouting for the sake of it, he wants to help and improve the team.

"Wishing him all the best along with Stuart Baxter."

It is believed that Alexander has already agreed to a deal in principle with the Amakhosi and he penned an emotional farewell letter to his former employers over the weekend ahead of his anticipated move to Naturena.