On Wednesday, a heavily-rotated Orlando Pirates were held to a goalless draw by 10-man Maritzburg United in a match where the Buccaneers missed a number of goalscoring opportunities. 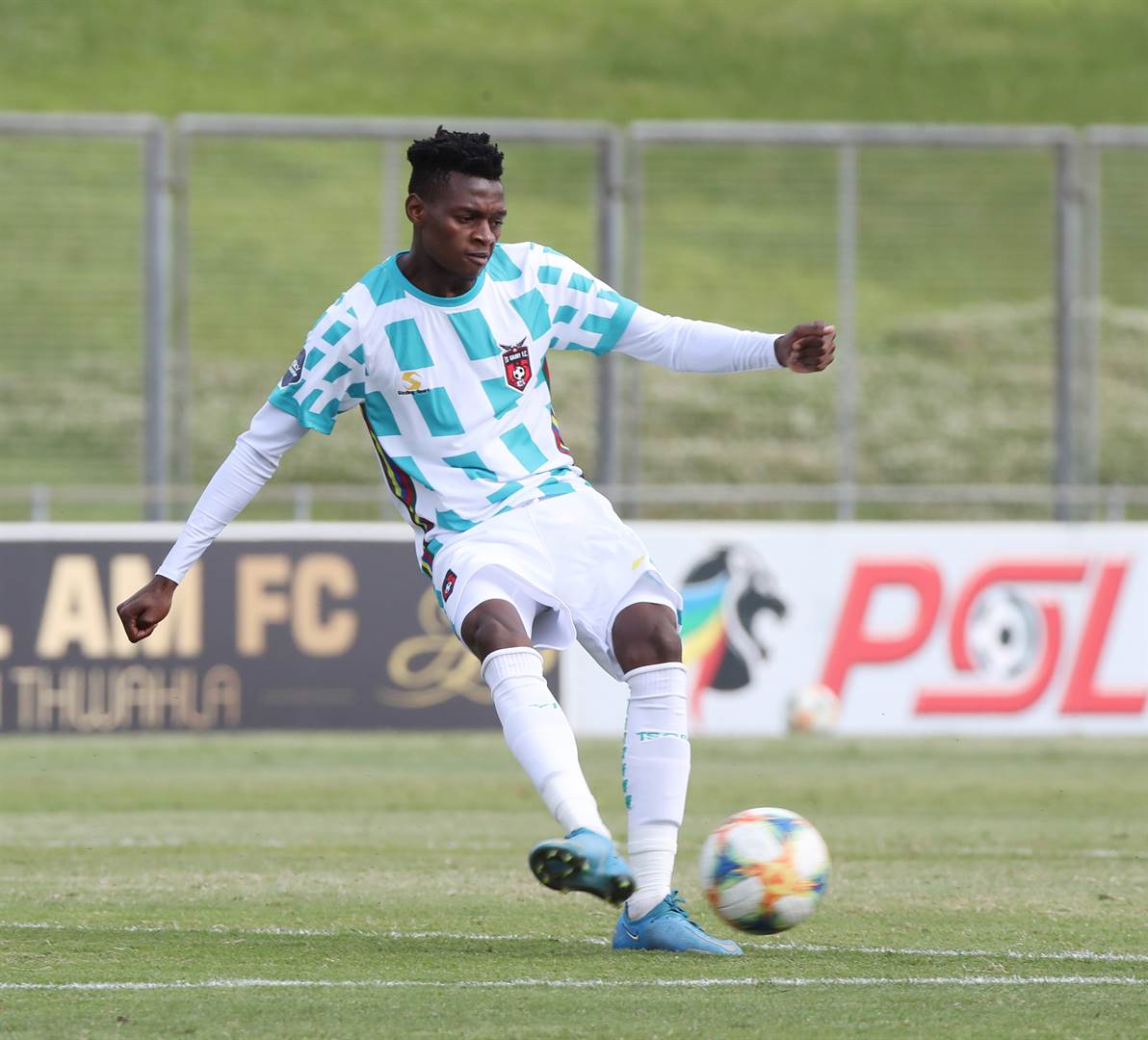 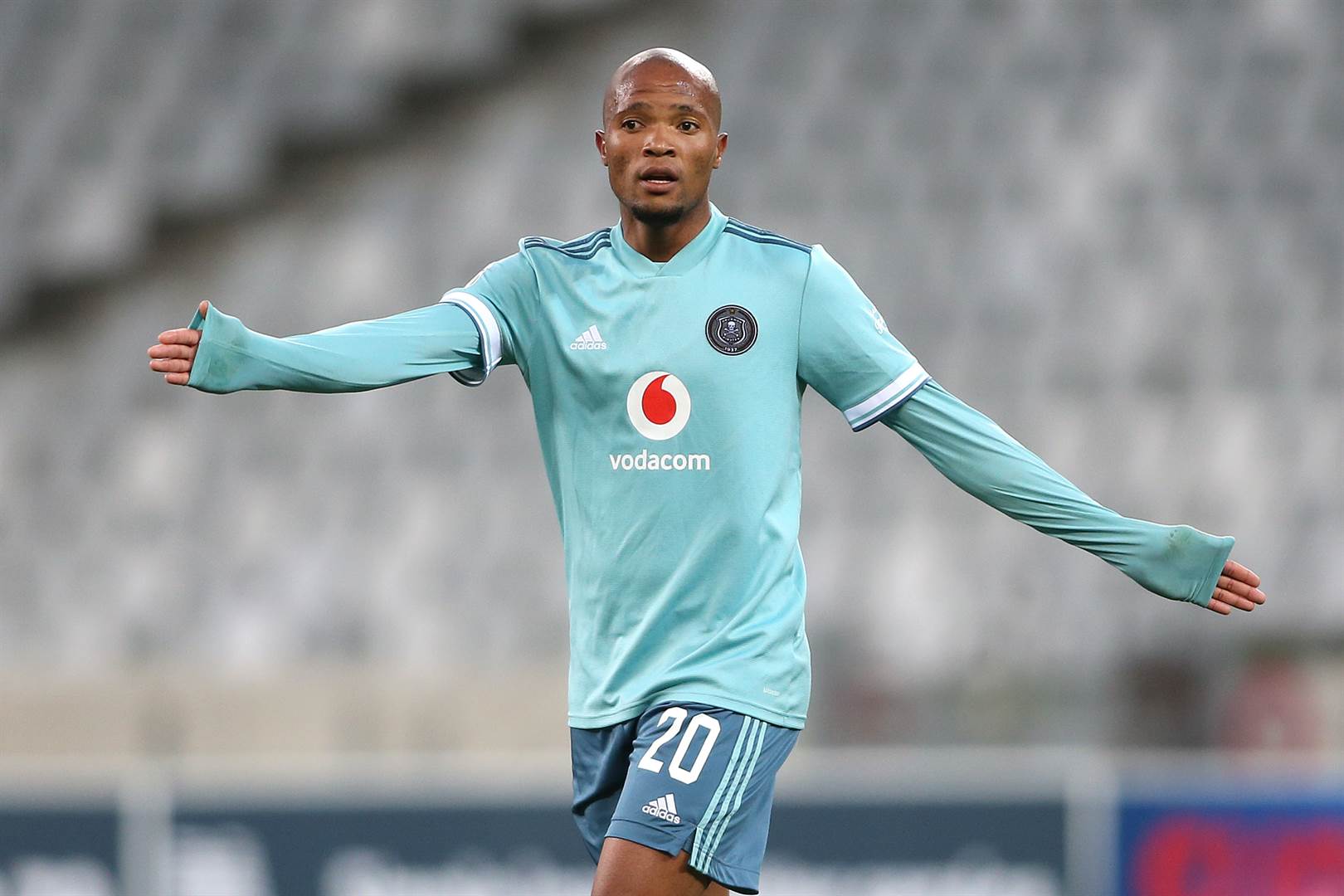 Despite the result, co-coach Davids was able to draw one positive from the encounter after 21-year-midfielder Simiso Bophela made his long-awaited debut for the club, entering as a second-half substitute for Bandile Shandu.

"We cannot complain about players who are not available," Davids said. "I really have to put the trust in the players who are available and build them up, build their confidence, give them game time and allow them to display their skills.

"It was a really good debut for the youngster [Bophela]. I am happy for him, in a difficult game where he was facing two players where he's normally skilled at going in a one-against-one and being able to unlock [the defence].

"These opportunities come, of course, with CAF matches and PSL matches where some players are not available or are not registered for CAF, so you have to change, keep the players fresh and find the best player to be able to do the job on the day."

Bophela spent last season on loan with Sekhukhune United in the GladAfrica Championship before returning to his parent club ahead of the current campaign.