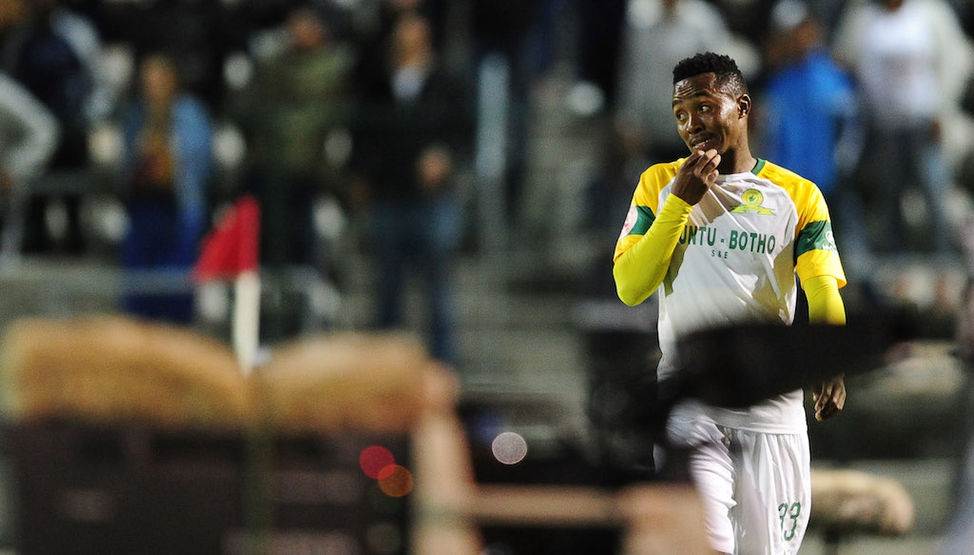 Maboe has made great strides in his maiden campaign since joining Sundowns from Maritzburg United, where he grew substantially under the guidance of Davids.

The 24-year-old has been instrumental in The Brazilians’ Absa Premiership title charge this season, having scored eight goals and setting up two more in his 22 league appearances thus far.

He has certainly stuck it to those who doubted his decision to join the Tshwane giants at the start of the season and said he would struggle to find game-time, never mind make an impact.

However, Davids insists the Bafana Bafana international should remember his dream of plying his trade abroad and not rest on his laurels at Chloorkop.

“I was coaching him when he had a clear ambition to move oversees, and I definitely thought – and I still think – he has the ability to play in a top European league,” said Davids.

“So, for me, I’m not surprised by how he’s adapted to Sundowns. Like I said, he could be playing regularly in one of the top leagues in Europe, [judging from] the time I’ve worked with him and knowing him personally – his drive and ambition, and his talent as well.

“I’m not surprised by how well he’s done over this time, but he shouldn’t just be happy with playing at Sundowns, he definitely has more to give.”