The Covid-19 pandemic has hit so many businesses financially and in football it has meant clubs are being sold to make up for those losses.

Kadodia, speaking exclusively to snl24.com/kickoff, reveals that he has been getting offers for The Team of Choice.

"We had people making enquiries about Maritzburg United, if it's for sale or not, but we kept it because we want our franchise to be recognised regardless of the ownership," he says.

"We had plenty guys that have been heavily affected by the crisis, they sold their franchises, but football in Maritzburg must continue."

Highlands Park and Bidvest Wits were sold to new owners who decided to relocate those teams, while Usuthu only changed ownership but are staying in KwaZulu-Natal.

Kadodia admits that should a similar offer arise to the one businessman Sandile Zungu gave Usuthu, where he now owns 100 percent of the shares, he would consider selling.

"I didn't refuse [offers] necessarily, but we've got to continue with the identity of Maritzburg. So if you want to buy the club, the first condition is you have to run the club in Maritzburg," he explains.

"Obviously people will want to take the franchise away from the city, it's their right, but the reality is that we can't lose identities so easily in the PSL. I strongly believe the clubs should remain in their original venues.

"It's very rough, anybody else in our situation would've thrown in the towel a long time ago because there's no financial gain, and without commercial sponsors it's difficult."

Kadodia also confirms that the municipality is still backing the team despite talk of ending their sponsorship, which has been dominating sports headlines in KwaZulu-Natal in the past few weeks.

"We've enjoyed a good, six-year partnership with the municipality and you can see the growth in the team ever since it prevailed," the chairman adds.

"The city is going through its own issues but it won't disturb the vision of supporting the club, because we touch so many lives. We are focusing on social cohesion." 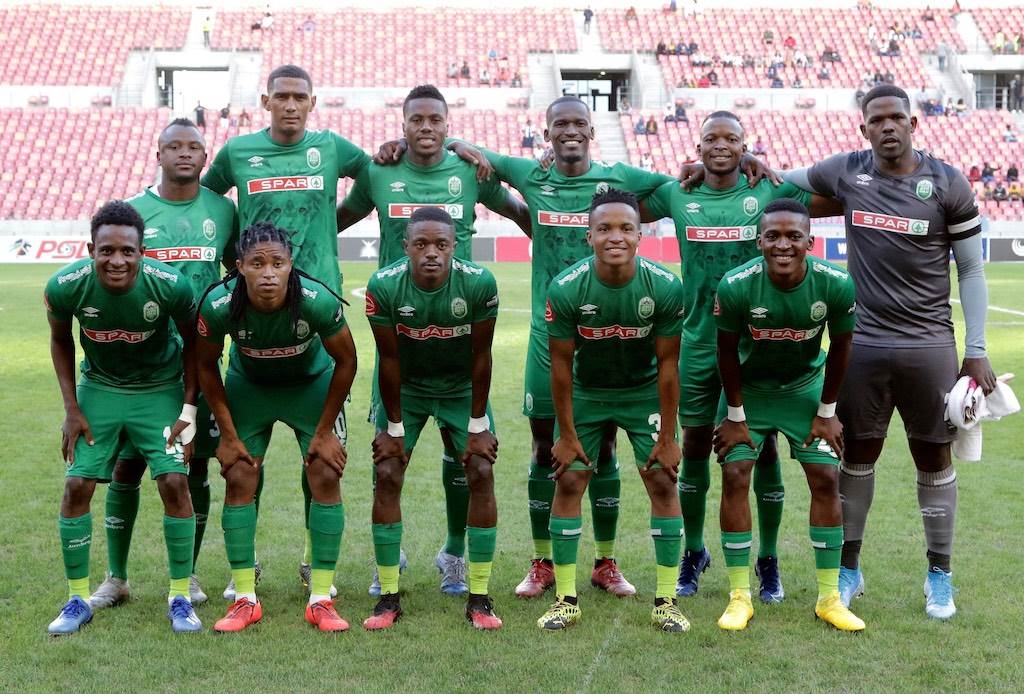 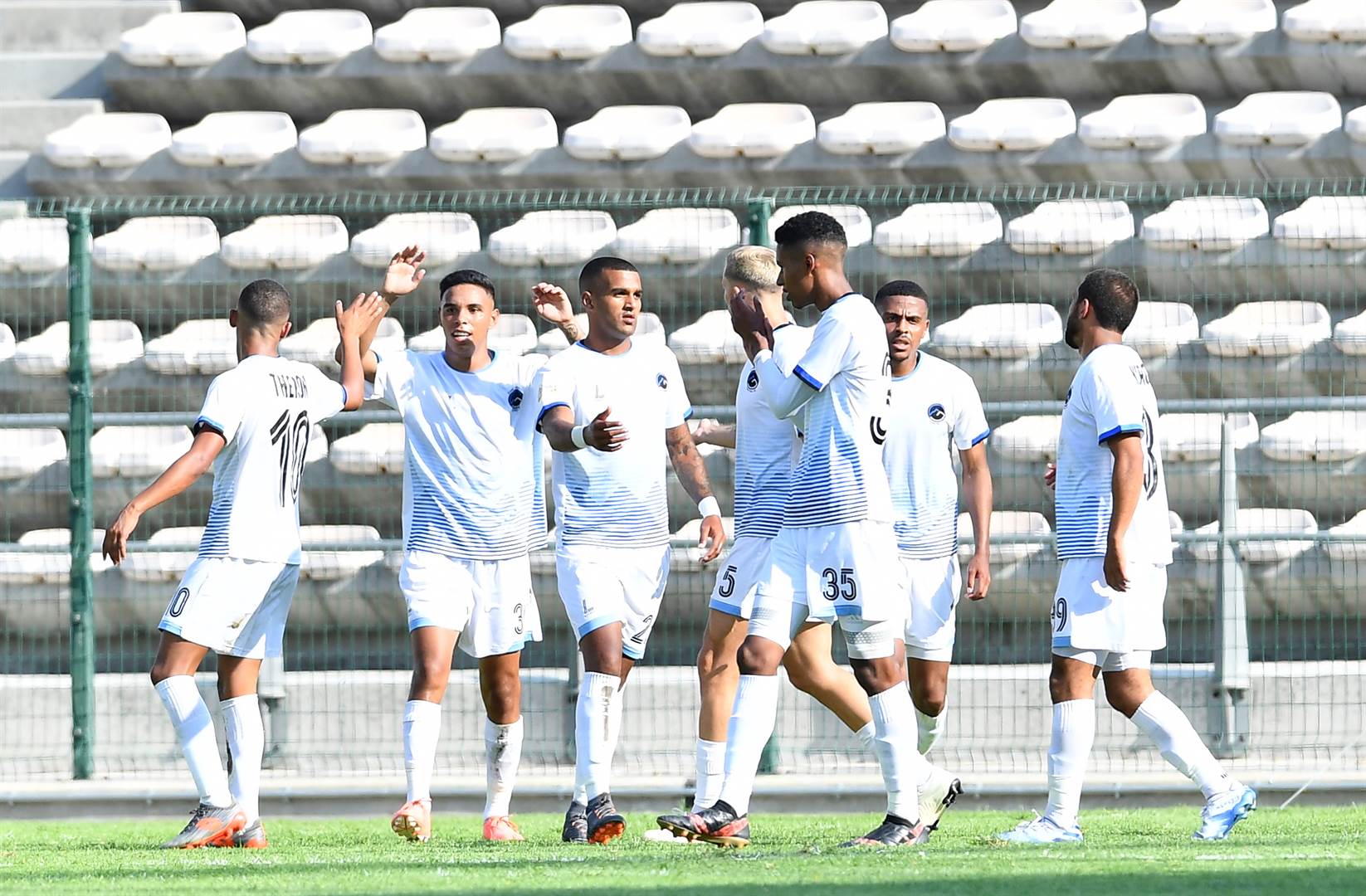 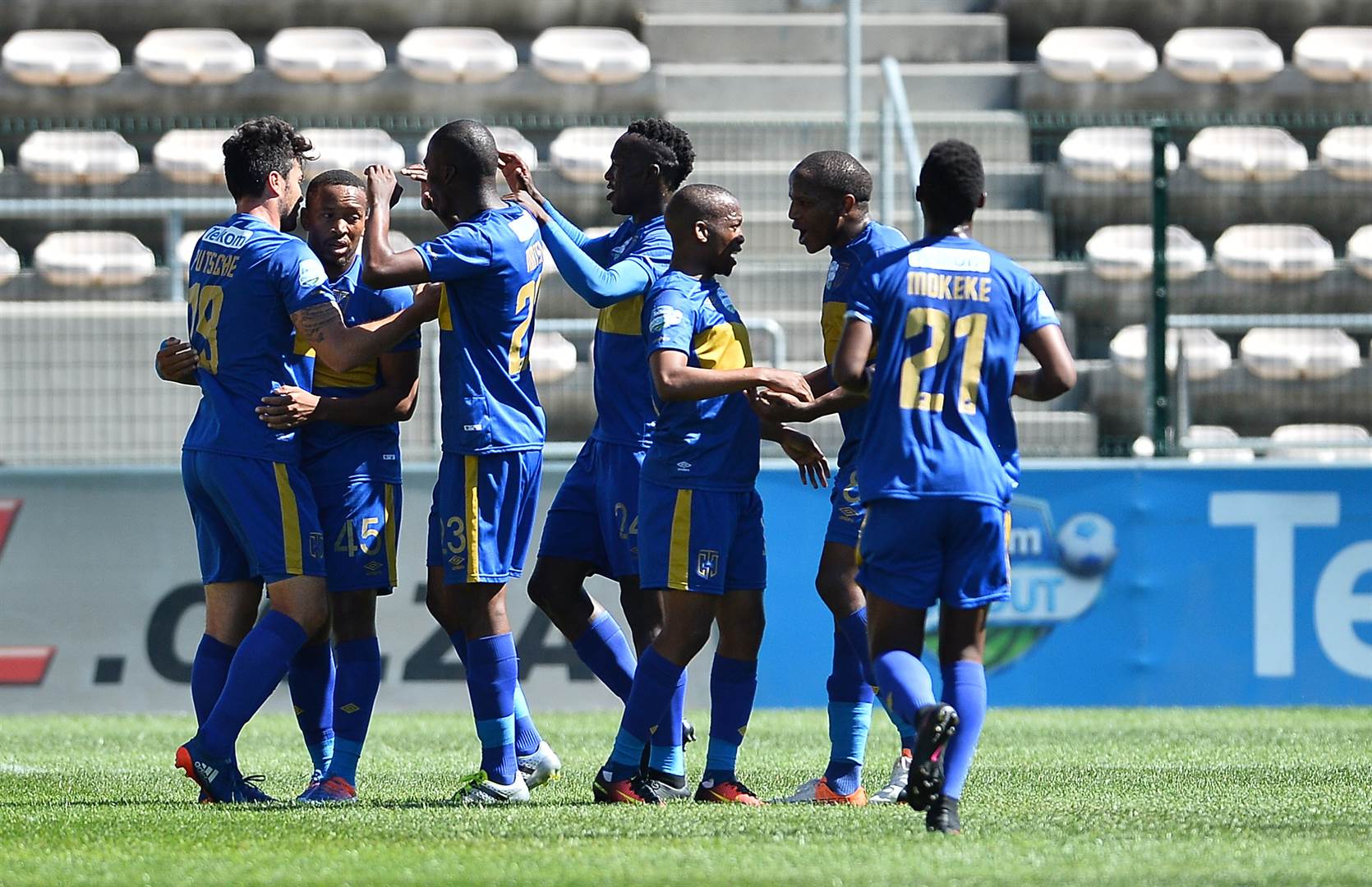 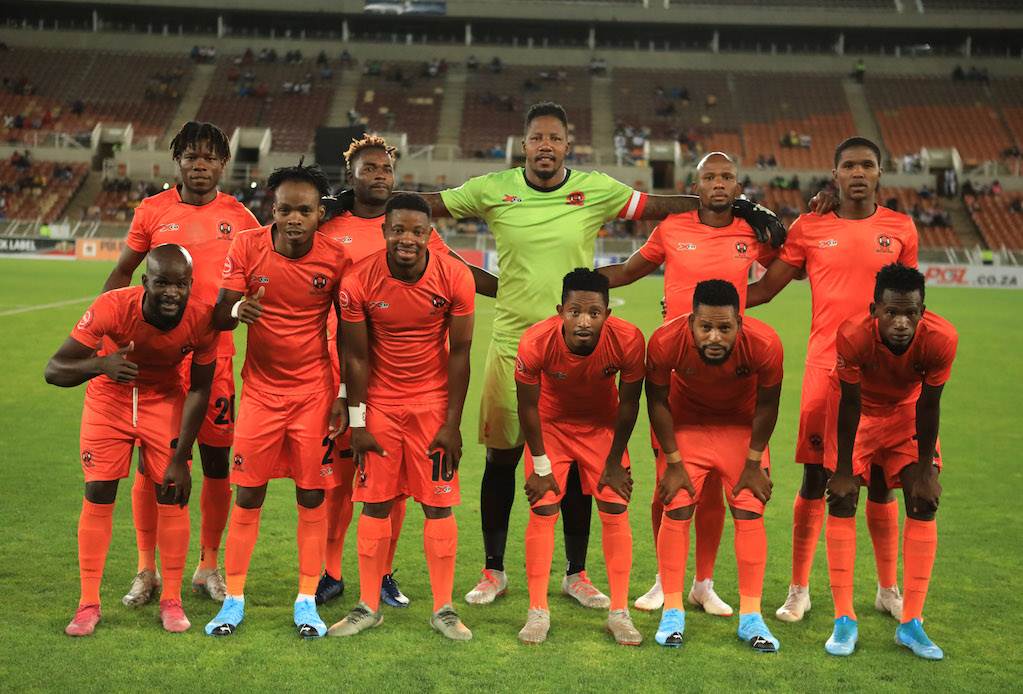 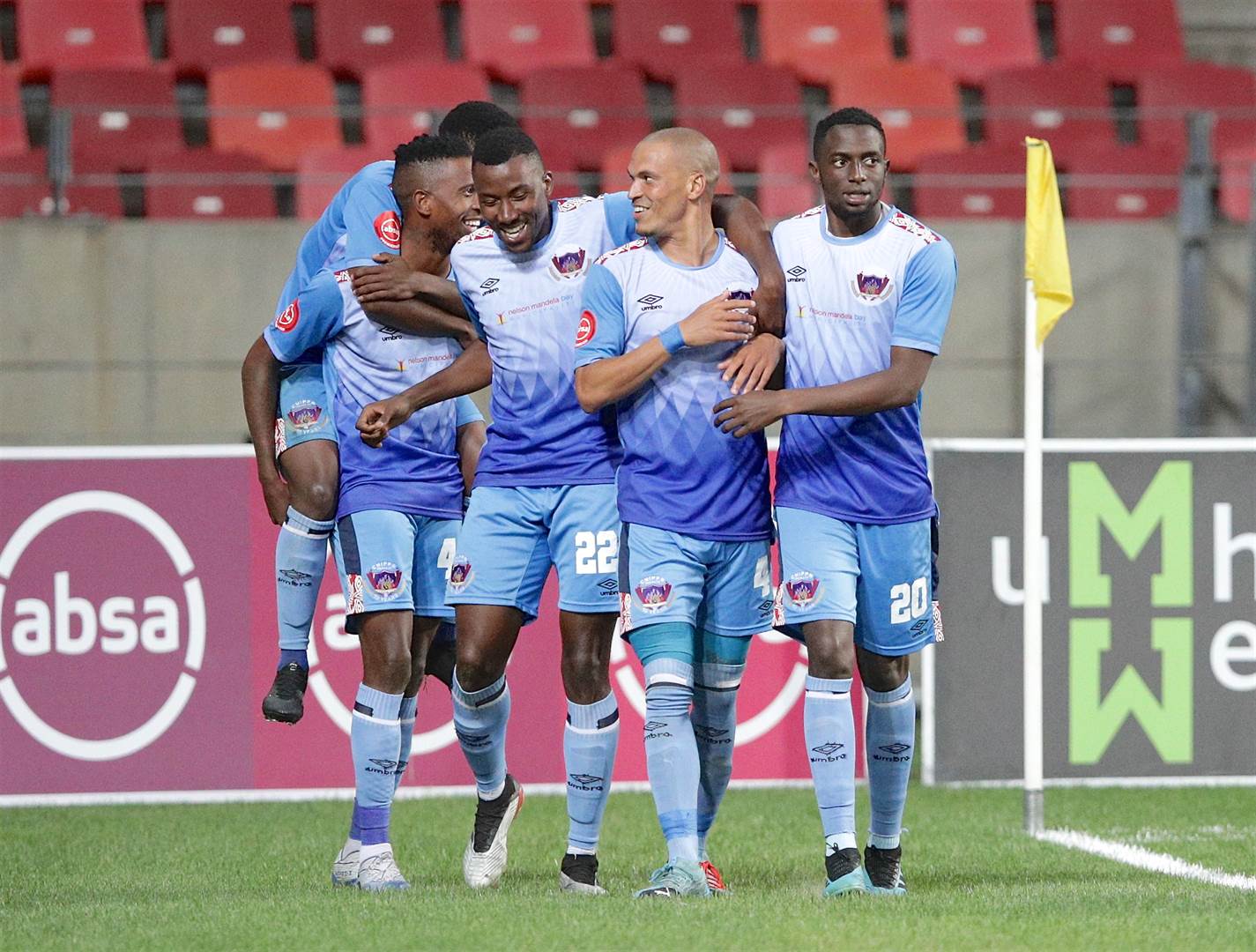 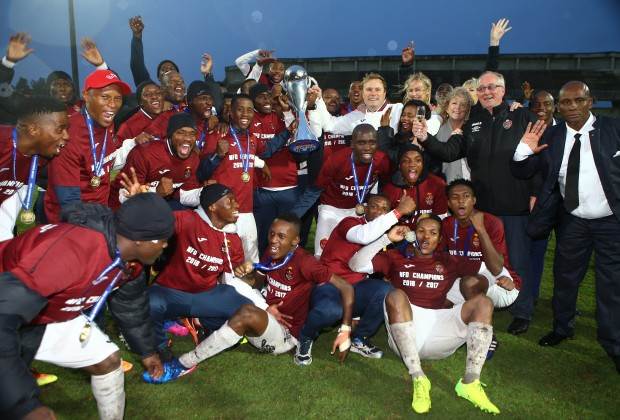 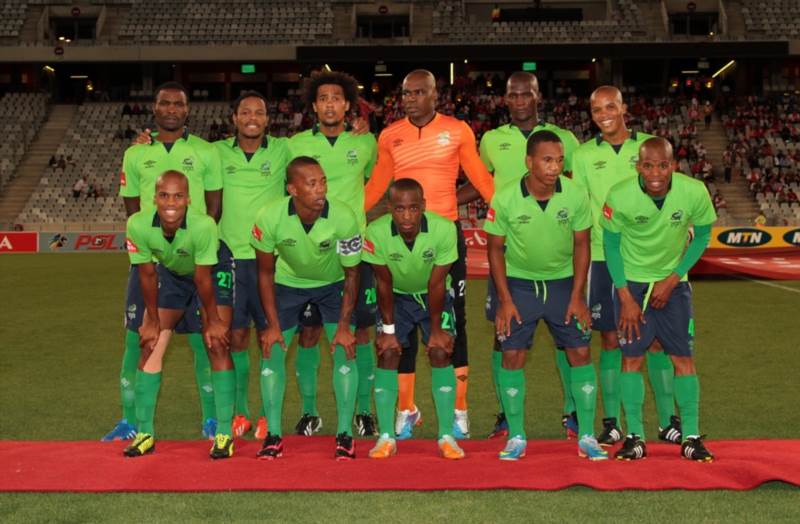 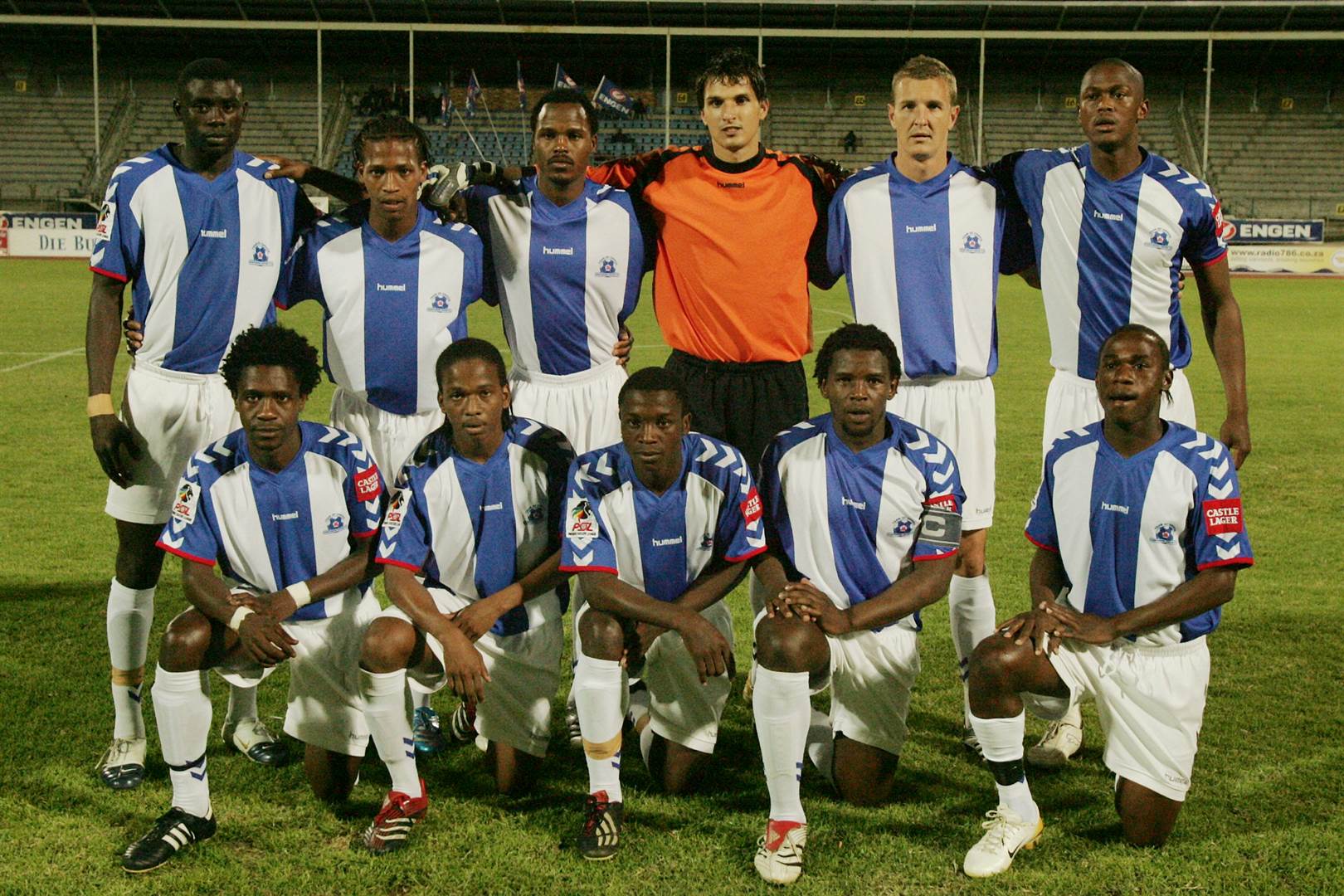 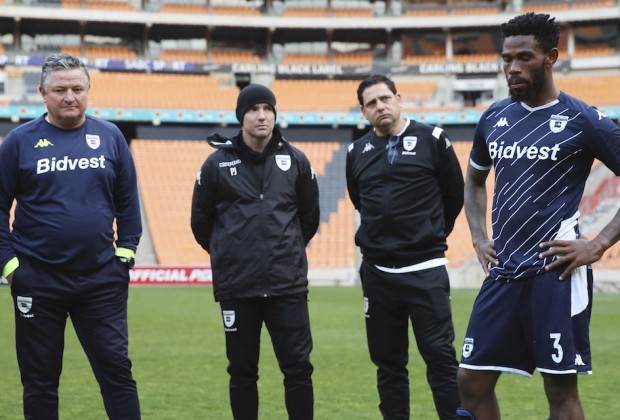