Loftman has fast made a name for himself in Africa after working in the prestigious academy systems of Watford and Tottenham Hotspur before moving to Zambia where he coached Lusaka Dynamos.

But Loftman, who holds a UEFA A License and has been residing in Mzansi since first arriving back in 2018 has now been lured to the North after being recommended by de Sa.

KickOff.com can confirm that he arrived in Cairo on Monday after being offered the opportunity to join the new-look Pharoes technical team by the Egyptian Football Association (EFA). 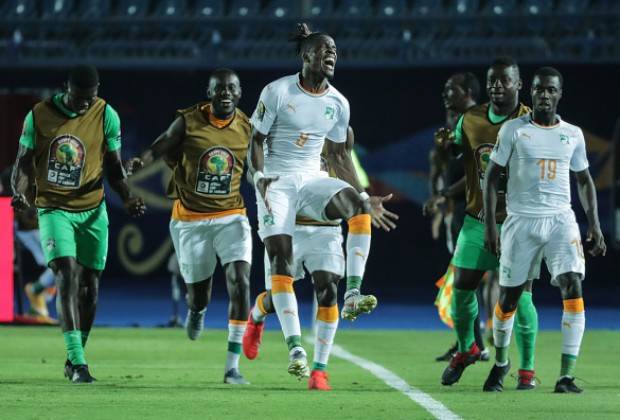 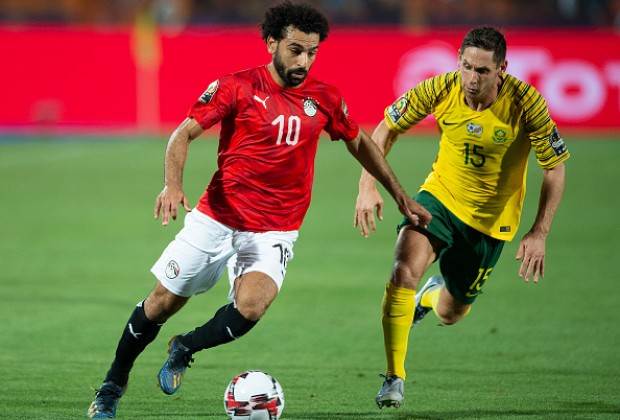 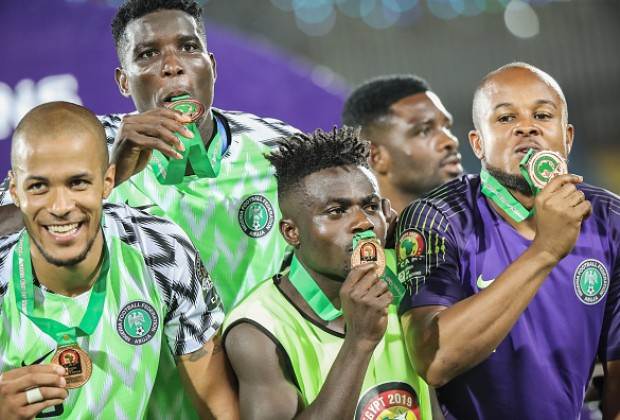