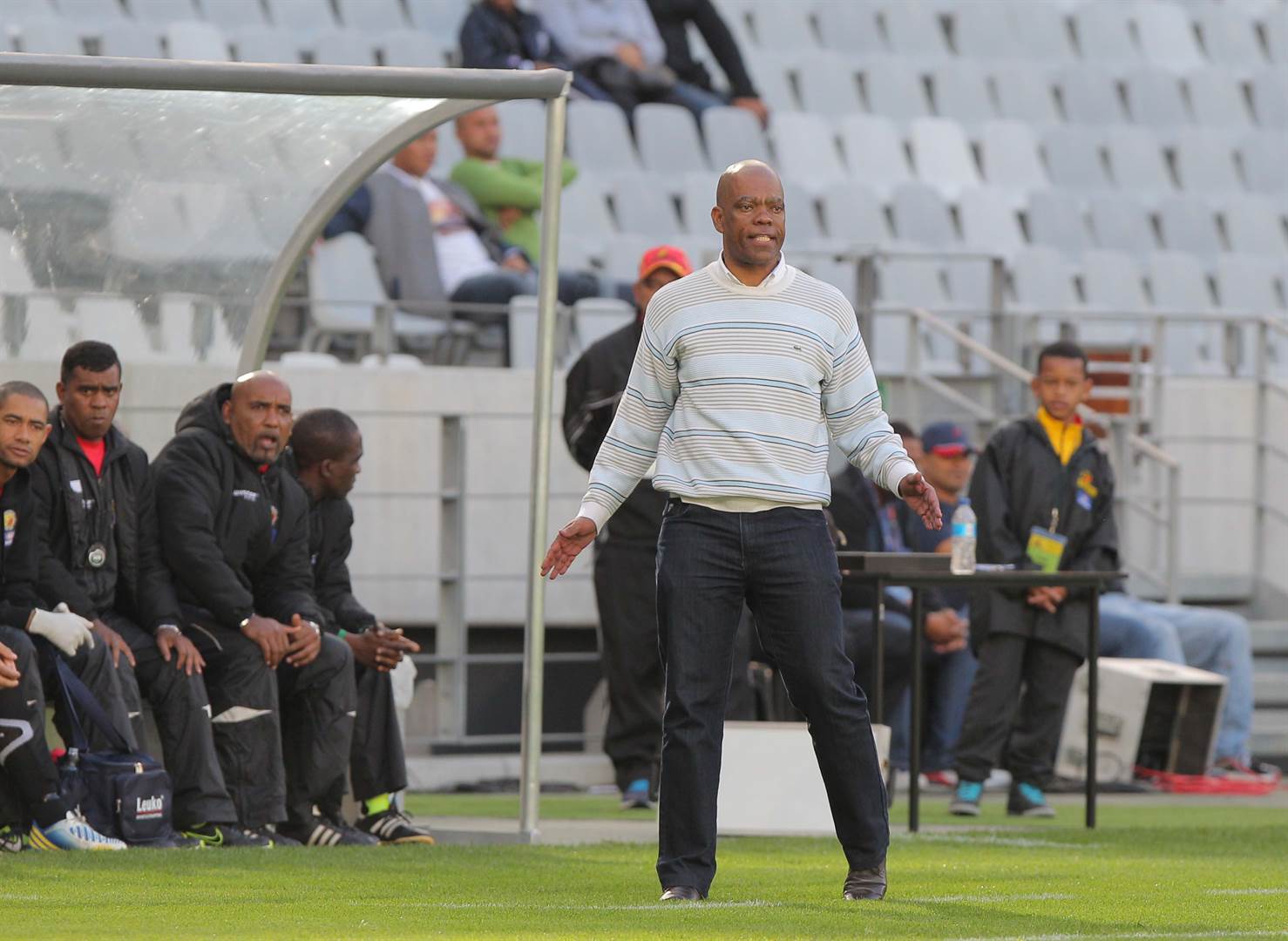 Palmer was a prolific striker during his heydays, before retiring from playing due to kidney complications, and is reported to have passed on at the age of 55 due to Covid-19 related complications.

The former Bucs striker further made a name for himself as a coach and worked at the likes of Black Leopards and Maritzburg United in his career.

Palacious, who helped introduce Palmer onto the coaching scene at Pirates, has expressed his sadness at the demise of his former colleague.

"I am saddened at the passing away of Ian Palmer. He was a very nice person and we have always kept in contact," Palacious tells KickOff.com.

"He was in the same group of Bashin Mahlangu and Tebogo Moloi that came through under my wing while still at the Orlando Pirates development academy.

"There was no doubt that he was destined for a great coaching career. He did well with all the teams he coached in South Africa.

"My deepest condolences to his family, relatives and friends. May his soul rest in peace."

Palmer's agent Karabo Mathang has confirmed the passing way of her client this morning.

? @orlandopirates is saddened by the passing of Ian Palmer.

On behalf of the extended @orlandopirates family, we convey our heartfelt and deepest sympathy to the Palmer family.

????Ian Palmer kneeling 2nd from right ????May His Soul Eternally Rest In Peace And Eternally Be Blessed ???? pic.twitter.com/pgC8dRW9r9

RIP coach??????I have fond memories of you during your time at Maritzburg, my sincere condolences to the family???? pic.twitter.com/uxWAqgI3XW