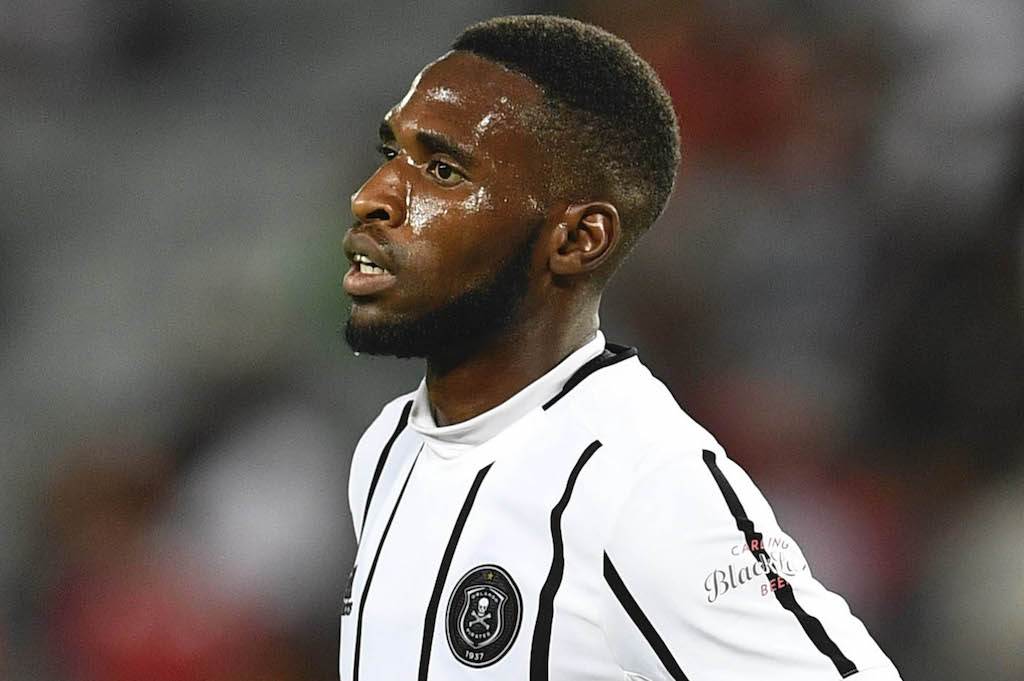 Innocent Maela can fill in at left centre-back. Asavela Mbekile, who plays as right-back or central defensive midfield, can also play at right centre-back. Justice Chabalala is a natural centre-back and played against SuperSport in August. Alfred Ndengane is the most obvious option, having made eight appearances.

Orlando Pirates midfielder Fortune Makaringe has given insight into the team’s intentions in filling the shoes of captain Happy Jele in this weekend’s Soweto Derby.

Pirates will be without their skipper for their second match against rivals Kaizer Chiefs in the space of a week, after the defender picked up a red card against Maritzburg United in midweek.

The 32-year-old is set to miss his first Derby since October 2017, but Makaringe has assured that there is no shortage of option in The Buccaneers’ squad of 34 players, with several candidates already staking their claim in training on Thursday morning.

“Happy is a very integral part of our team, but we know we have a lot of players that can do the job for the team,” said ‘Maka’.

“So, we have depth in the team, and everyone has been doing well and training well, so someone else is going to come in and fill that hole for the Orlando Pirates family.”

Pirates have several options in central defence, with Alfred Ndengane, Justice Chabalala, Innocent Maela and Asavela Mbekile able to step in for Jele.