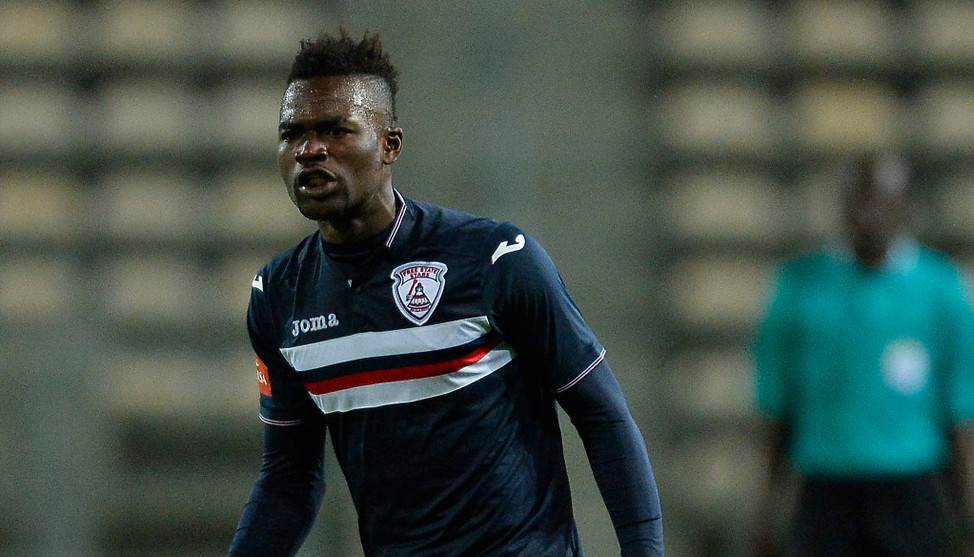 The sides will revive hostilities at 20h15 at James Motlatsi Stadium, the same venue where Stars defeated Bucs 3-2 in the league a week ago.

Anas netted his fourth goal in seven matches for Ea Lla Koto against Pirates with a free-kick, having also struck against the Sea Robbers in his first season in the PSL with Maritzburg United in 2014/15.

The Ghanaian linked up with Stars in January after being surprisingly released by Maritzburg in the off-season.

"As players it's difficult to play against the very same team in one week but we have to deliver the show on the field," Anas tells snl24.com/kickoff.

"And to go to this game we need to win to ensure we prepare well for the next league game [against Baroka FC on Tuesday].

"But in every game that I play I want to score and I want to prove a point to the people that are saying Mohammed is finished.

"Playing against Orlando Pirates and scoring goals against them, I don't think I'm lucky.

"Of course yes Pirates is a big, big brand but I don't think about the brand. I think about what is happening on the field."

Anas, who bagged 10 goals in 30 starts for Maritzburg, believes he is yet to hit top gear in the PSL.

"From my side, I'm still not on the top of my game for now and that is how I feel like. Because if I'm on top of my game I don't know what would happen in the PSL for me," he says.

"So for me this is a stepping stone because I was in Maritzburg and in my first season I was the top goal scorer and things were good. It was starting for me in the PSL.

"I then went back to Swaziland and people were criticising me that I'm finished. But if you are blessed in everything you are doing it pays off for you.