Orlando Pirates forward Gabadinho Mhango has been issued with a stern warning on his rumoured lifestyle after a number of alleged incidents.

Reports on video footage of what appears to be the Orlando Pirates attacker has been circulating on social media recently over the past few days.

According to the Sunday World newspaper, Mhango was detained by an establishment's security after a disagreement on settling a bill which is reported to have run up towards R26 000.

"These are unfortunate developments, and he needs a lot of counselling," says fellow Malawian Chancy Gondwe who played for Mamelodi Sundowns and Wits University in the PSL.

Last year Gondwe spoke on how his lifestyle negatively impacted his career before turning his life around to become a pastor after his playing days.

"I think it is appropriate that you are talking to me because this means I will now get in touch with the Football Association of Malawi to give me his number so that I can talk to him.

"I went through the same things when I was in South Africa and look what eventually happened to my career. When you are famous everyone wants to be associated with you and you won’t realise it because you are enjoying the attention.

"The trouble is that most of the time, you end up losing everything because you are taking things for granted.

"When all this nightclub business is happening, you feel like you are sitting on top of the world, but life will humble you. The next thing you will soon be history so such kind of people needs someone who can talk to them. It is easy to mess your career by doing such things," Gondwe tells snl24.com/kickoff.

Mhango hasn't played in the last two games for Pirates and is also without a goal since June.

The Malawian forward has been in the PSL since 2013 starting out with Bloemfontein Celtic before stints with Golden Arrows and Bidvest Wits. Ian Wright - jailed for not paying his driving fines 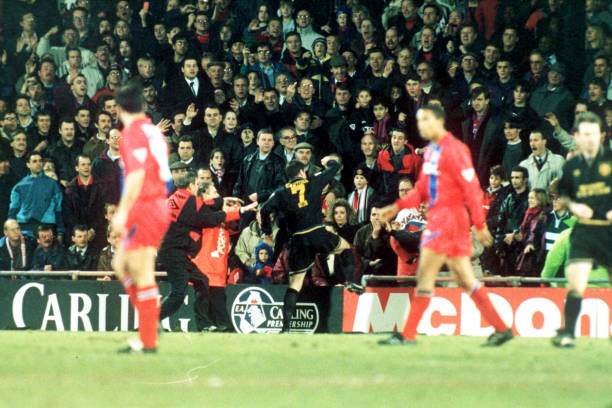 Jermaine Pennant - jailed for driving under the influence of alcohol Duncan Ferguson - jailed for assaulting another footballer on the pitch Tony Adams - jailed for driving under the influence of alcohol