Khama Billiat was influential in the build-up to Chiefs' lone goal. 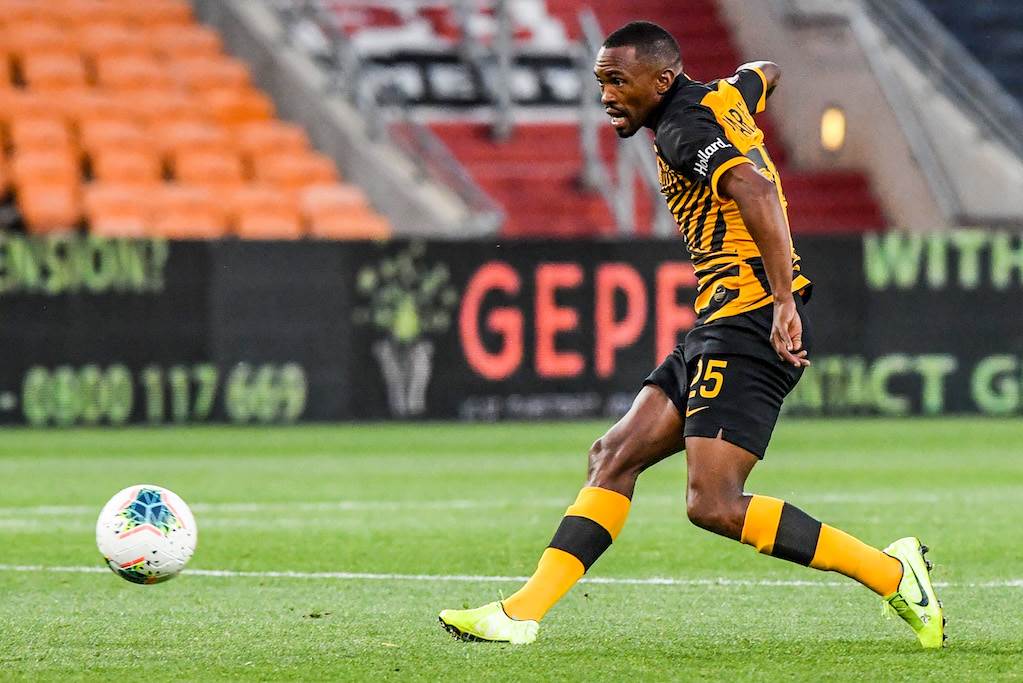 Bernard Parker put in another shift having made the most touches (60) and passes (50) of all Chiefs players. Khune lasted just 28 minutes before being forced off through injury. 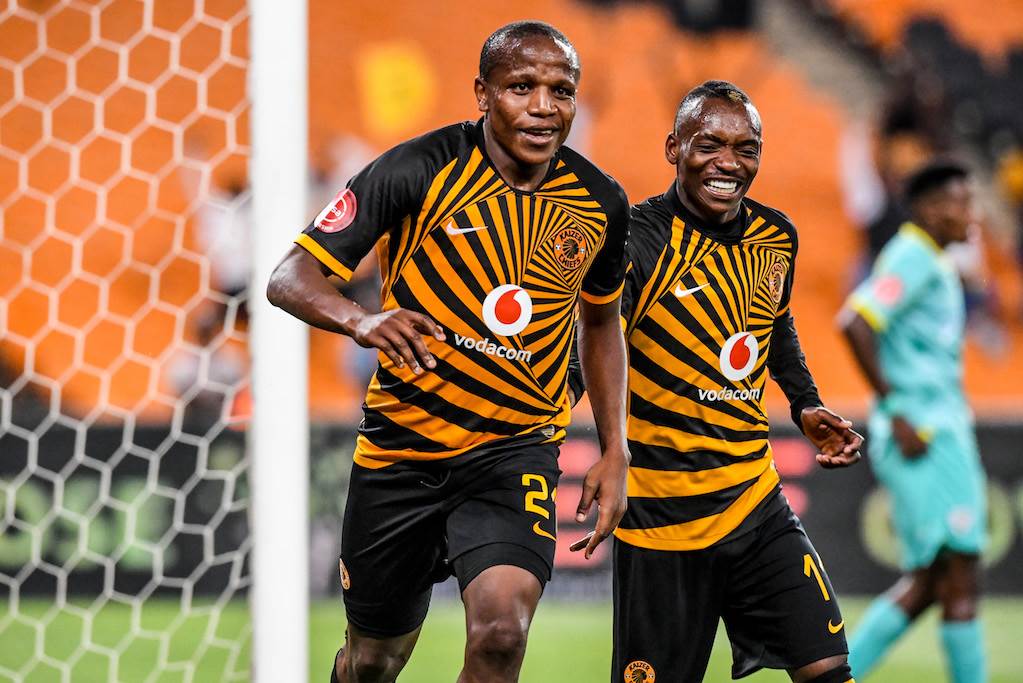 Lebo Manyama grabbed the all-important goal in the 39th minute. Erick Mathoho was key in ensuring a second successive clean sheet for Chiefs. Chiefs fans were in good spirits as they watched their team remain atop the Absa Premiership table. Kaizer Chiefs made it five wins from seven matches this season as they clung onto top spot following the weekend's Absa Premiership action.

Chiefs have continued their impressive form early on in the 2019/20 season following their 1-0 victory over Baroka at FNB Stadium on Saturday evening.

Re-live the action from a hard-fought result through the images in the gallery above...

The victory saw them go three points clear at the summit of the log table with 16 points collected from a possible 21, having picked up only one draw and one defeat thus far.

Ernst Middendorp's charges have shown strong resurgence following their abysmal end to the 2018/19 season, in which they ended in a paltry ninth position before going on to lose out on the Nedbank Cup to first division side TS Galaxy.

But Amakhosi will be buoyed by their leading the way this season, though Mamelodi Sundowns and Bidvest Wits have a two-game advantage over them due to CAF inter-club commitments.

Chiefs will next turn their attention towards Golden Arrows, who visit the Calabash on Tuesday evening (19h30).