GALLERY: Rolling back the years of Teko Modie 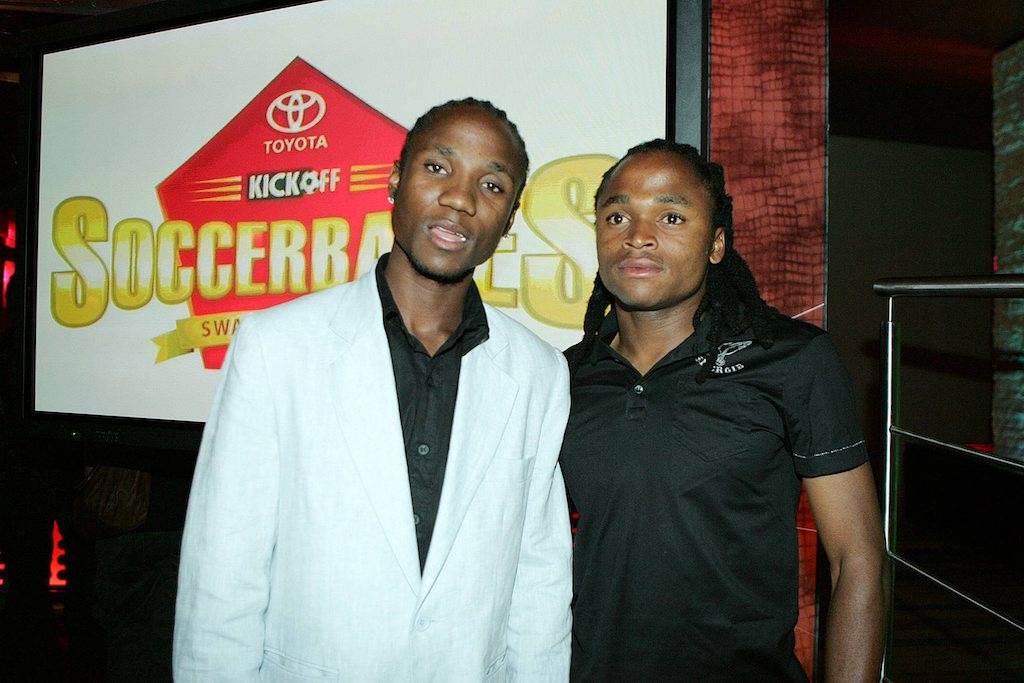 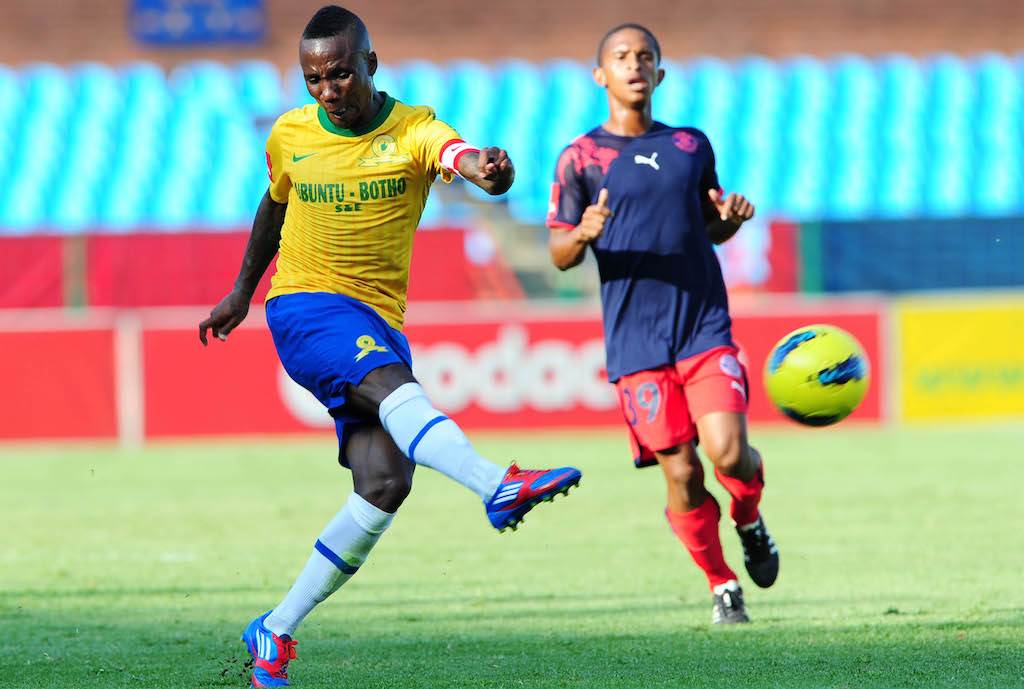 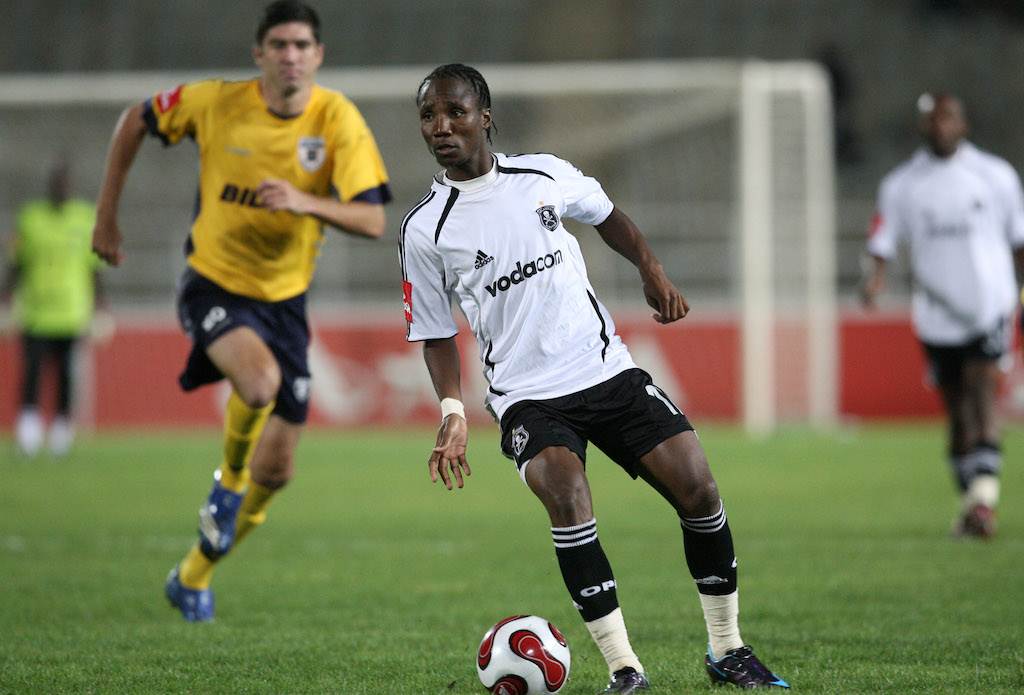 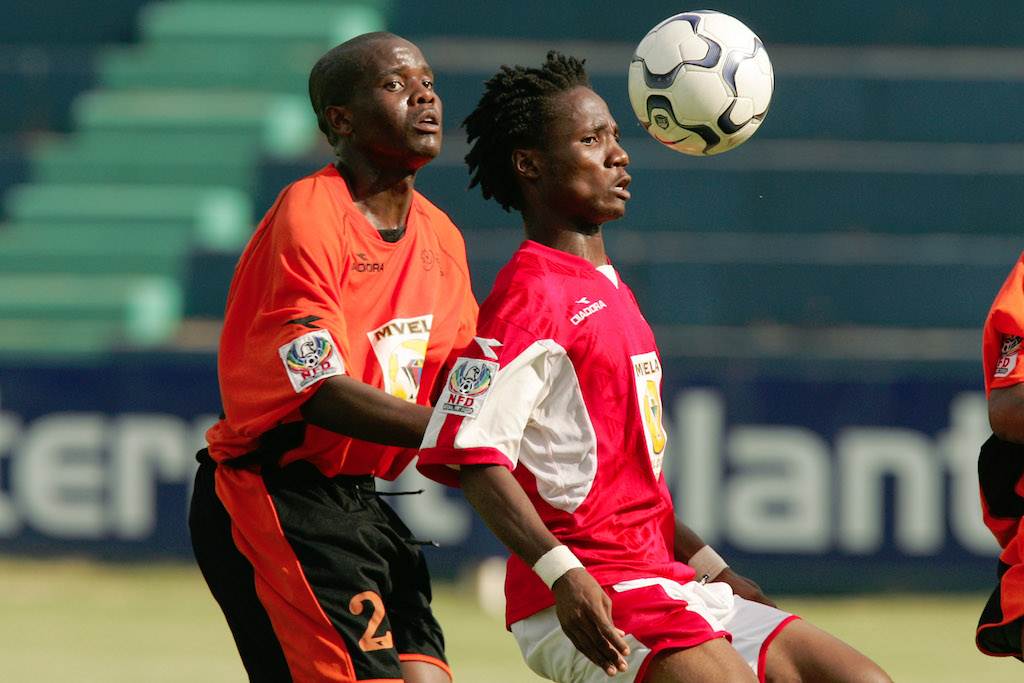 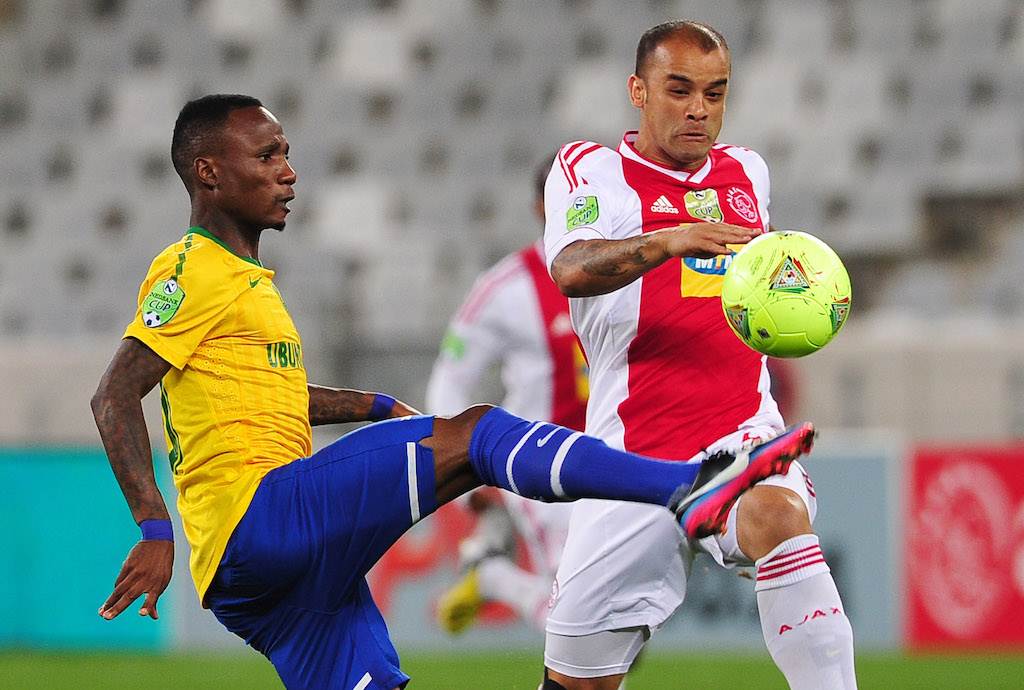 Modise has officially hung his boots up upon the completion of Cape Town City’s 2018/19 campaign at the weekend, bringing the curtain down on an illustrious career.

On a personal level, he also picked up two PSL Footballer of the Season gongs and was key member of Bafana at the 2010 FIFA World Cup hosted in South Africa.

But, more than his achievements, ‘Dona’ carved his way into many football lovers’ hearts, whether it was in his early days in the lower divisions, at SuperSport United, Orlando Pirates, Mamelodi Sundowns or The Citizens, with his incredible ability and dazzling aura.

Scroll through the gallery above to recount some of Modise’s highs (and lows) over his 12 years in SA’s top flight and the senior national team.