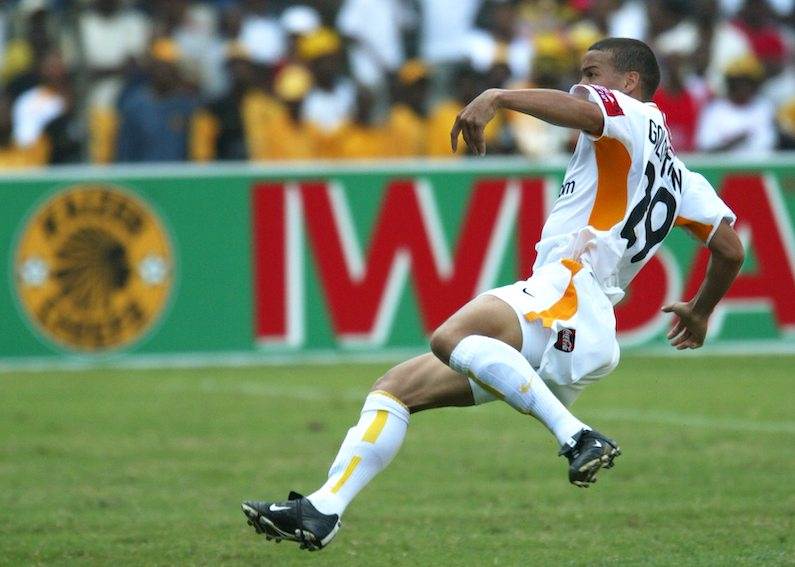 Former Kaizer Chiefs defender Gary Goldstone believes clubs in KwaZulu-Natal must learn a key lesson from the biggest teams in the PSL.

KwaZulu-Natal teams have produced many top players who end up excelling at the bigger clubs. Yet despite being spoilt for choice in terms of talent, they struggle to compete for trophies.

Durban-born former hard-tackling defender Goldstone made his name playing for Manning Rangers – the only KZN team with a Premiership title – and shares his thoughts on what he feels lacks in KZN football.

"I don't want to say much about KZN teams but let me ask a question," Goldstone tells KickOff.com.

"Why are Kaizer Chiefs, Orlando Pirates, Mamelodi Sundowns and SuperSport United considered the bigger teams in SA? Look at the leadership at those clubs. Look at the vision at those teams."

Goldstone, who also played for Maritzburg United, says sometimes it's not about winning trophies every season but the leadership of the team.

"You don't need to win trophies every year to get a good sponsor on board. So maybe the KZN clubs can answer that.

"After all, the KZN club owners have their vision and goals. They know what is best and the best way forward for their clubs in KZN."

See Goldstone in action for Chiefs in his heydey below