Hunt is confident that a reshuffle of the squad at his disposal during the next transfer window will bring back the desired sense of pride at Naturena that has disappeared through their trophy drought.

The Amakhosi coach has his feet in the mud having adopted a squad that he had no influence over and has had to go through his first year carrying a fire extinguisher as he seeks to sort what is there while trying to compete.

He knows all too well that in between fixing whatever could be broken, he will ultimately have to deliver on what matters most.

However, reality is that before he is ultimately able to get there, he has in-house matters to sort out. 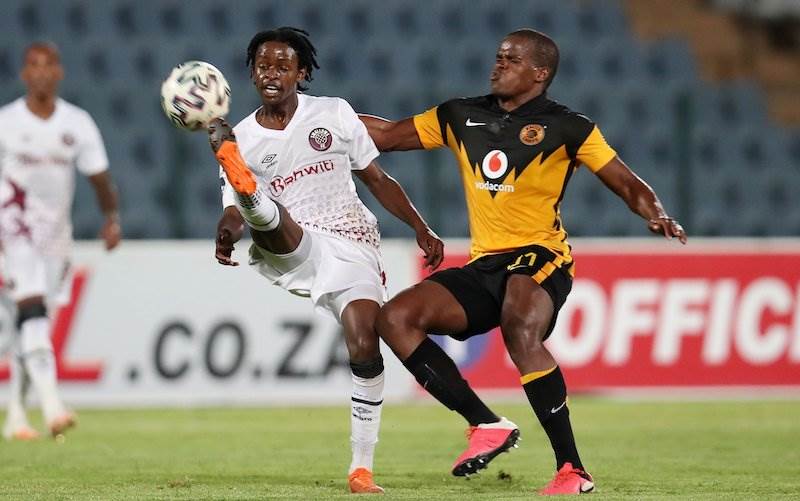 "If we stick together and go along the path that I want, I know we will be successful, but it doesn't come quickly, things take time. People are always impatient, and we've not won anything yet and just one step at a time," says Hunt.

Already out of the Nedbank Cup after also losing out on the MTN8, Chiefs must now spend the rest of their domestic campaign doing damage control in the league in the hope that they finish further up than the ninth position they occupy at the moment.