Hunt has officially got his tenure underway at Chiefs when the team returned to training last week as they begin preparations for the upcoming 2020/21 campaign.

The 56-year-old tactician faces arguably the biggest task of his career as he ventures into uncharted territory with one of the PSL's giants, despite a coaching career spanning 25 years.

The four-time league winner, who is also the second-most decorated coach in the PSL era, has declared that he has no fear of taking on the responsibility of delivering to the masses.

"Believe you me, I'm excited, I'm not scared of it. You know, some people will say sometimes, 'He's scared of this type of thing,'" Hunt said in a club interview.

"I'm not scared of it, I'm going to face it head on in the good times and bad times. The bad times will teach you more than the good times, but hopefully we'll have more good than bad."

The former Bidvest Wits mentor is expected to end Amakhosi's five-year trophy drought and return them to the pinnacle of South African football, having signed a three-year deal with the club. 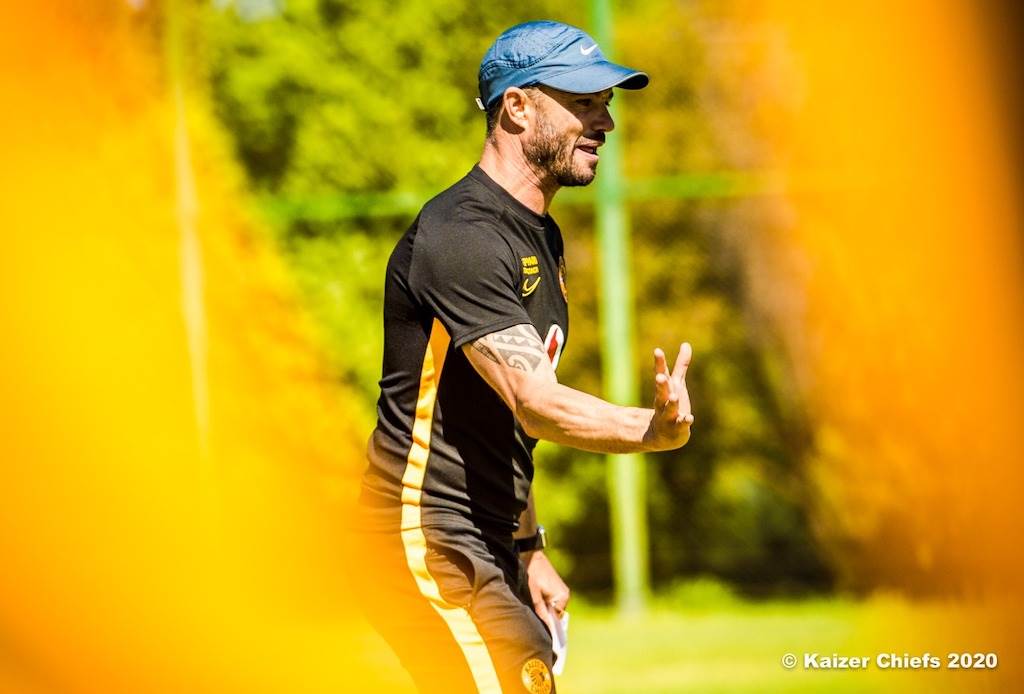 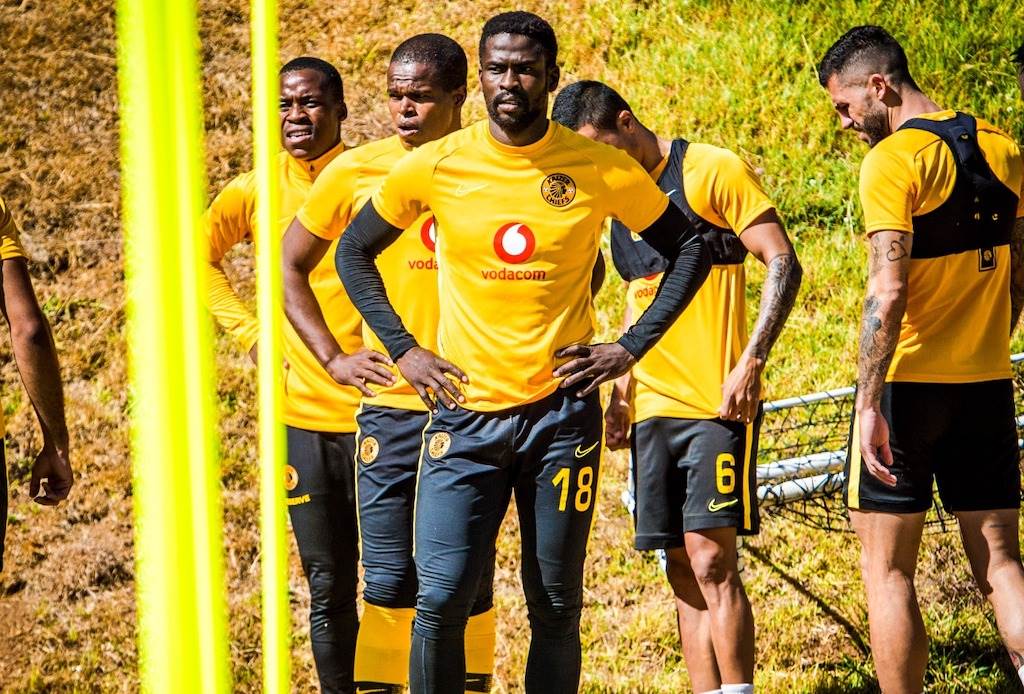