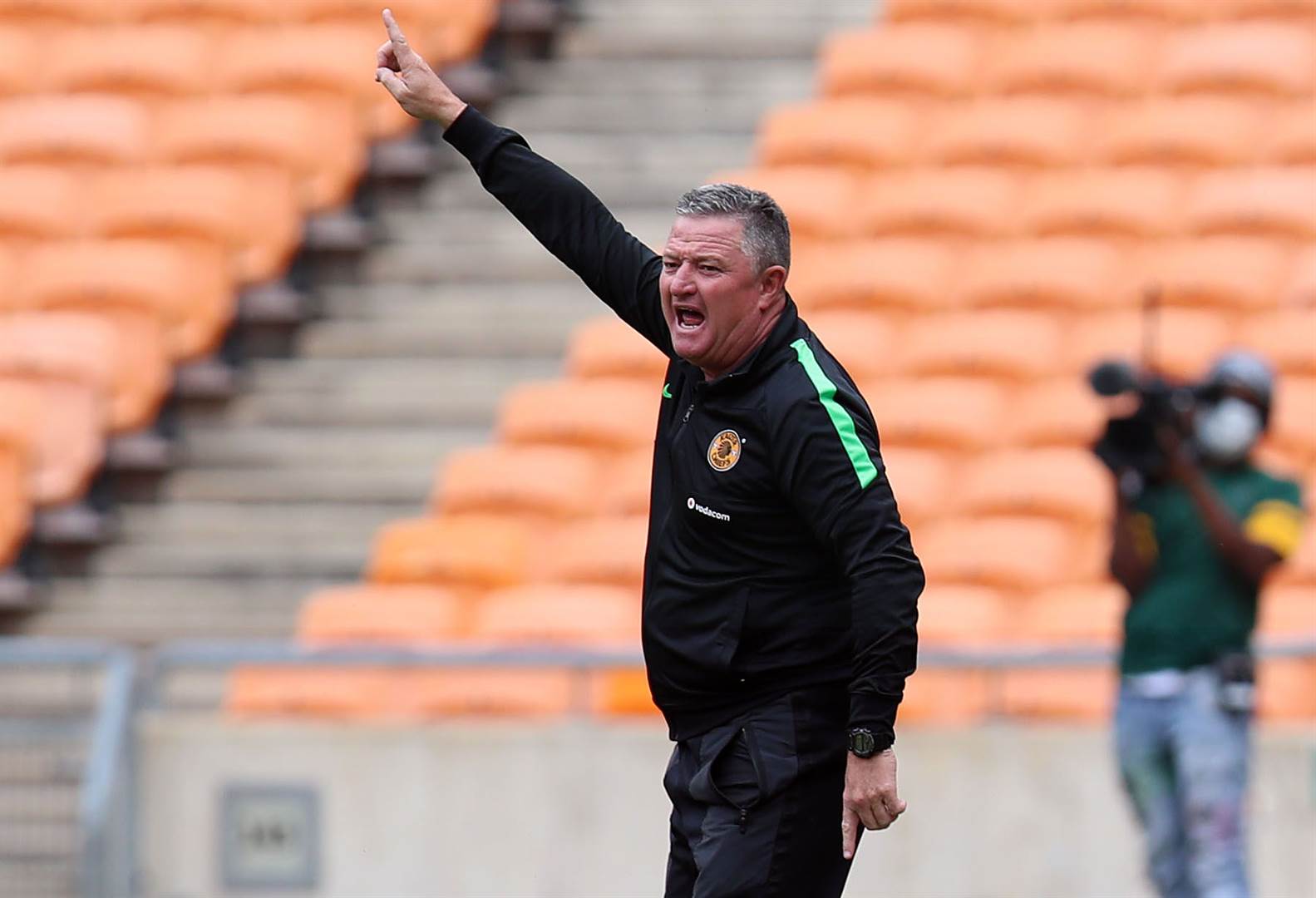 Chiefs' domestic struggles this season have been well documented, albeit their CAF Champions League campaign can be considered an overachievement.

Many Amakhosi fans seemingly agree that, given their abysmal first half of the campaign, a top-eight finish would be considered an acceptable achievement in Hunt's first season.

However, the 56-year-old, being a four-time league winner, has now openly admitted that their target for the 2020/21 Premiership campaign is to finish inside the top five.

“This is the longest break we will have till the end of the season. The five days were more about mental recovery than training and to just give the players a little bit of a break,” explained Hunt on the club's website.

“Now we have a final push as we will be playing every two to three days. We’ve got nine games left. We need to get ourselves up there into the top five.

“I believe we can – there’s no doubt about it. We need to start this Wednesday against Cape Town City. They are one of the best teams in the league, but we have to do the job.”